Jack Black is no stranger to music performances since he’s been a founding member of Tenacious D. He is also a talented comedian, actor, and all-around national treasure. He was asked to sing the national anthem at a Sparks game in 2011 and other artists should learn from his amazing performance.

Jack Black is an amazing person and if you ever saw Jack Black interview a 12-year-old homeless child, he again proves how compassionate and caring he really is.

Here are some of our favorite YouTube comments from the video, “Jack Black Sings the National Anthem at Sparks Game” by WNBA:

Please share Jack Black singing the national anthem at a Sparks game with your friends and family. 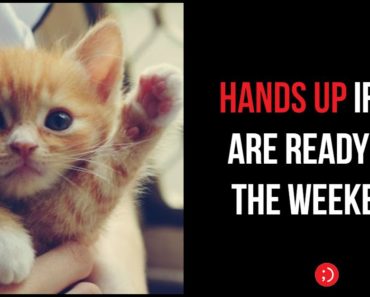 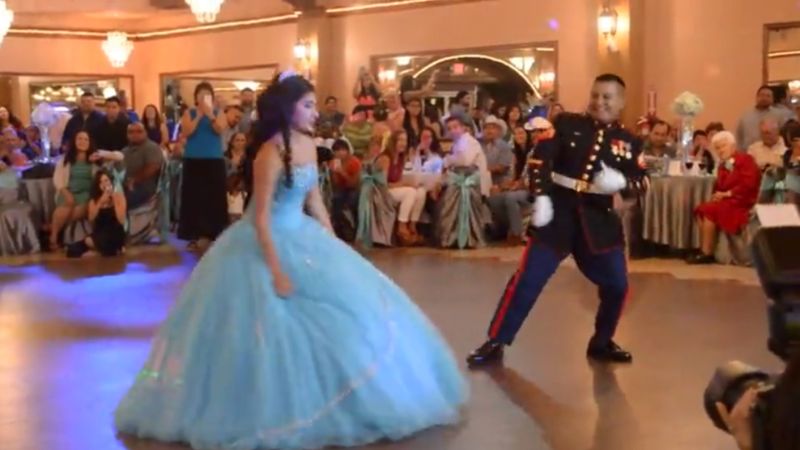 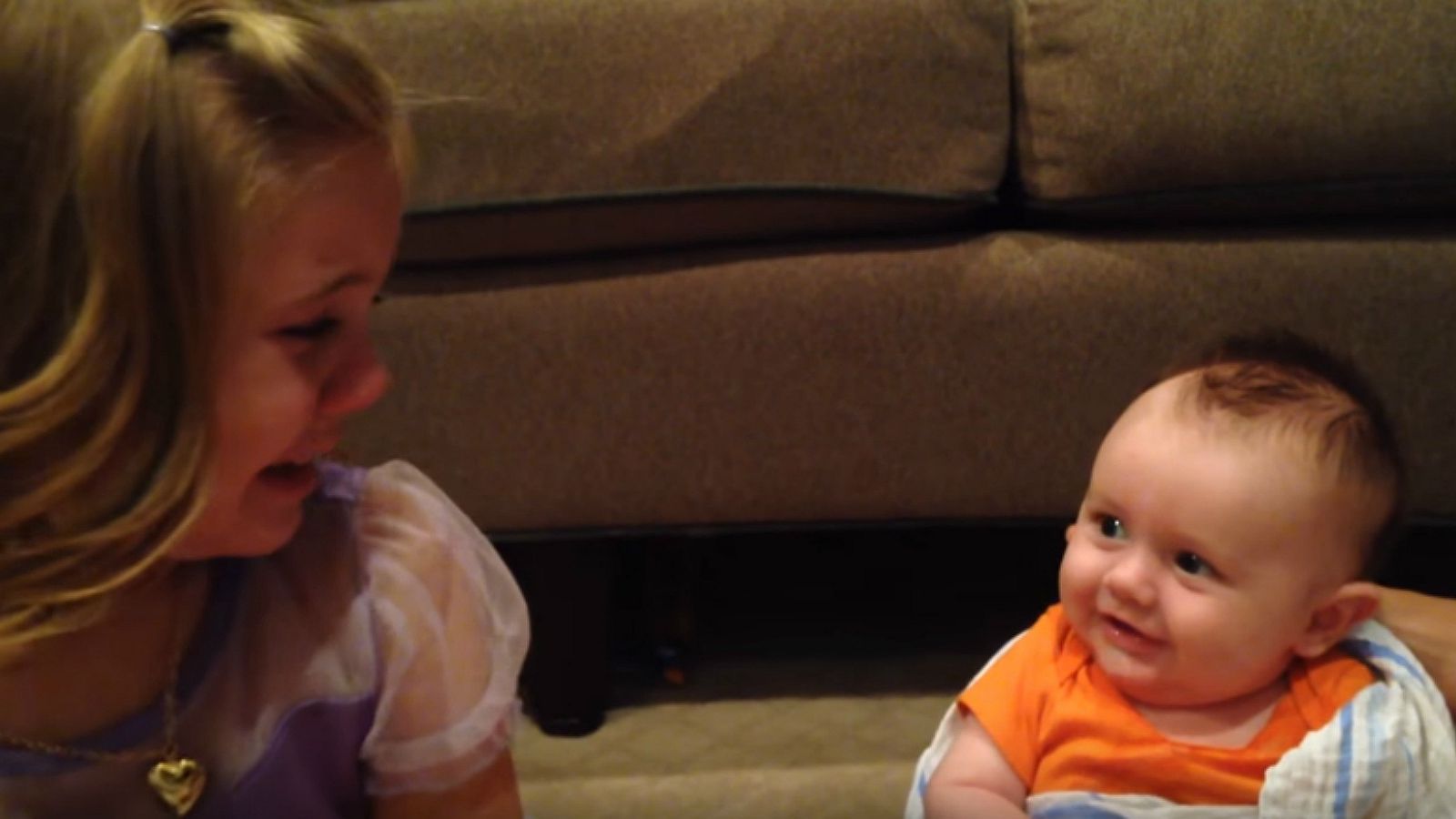