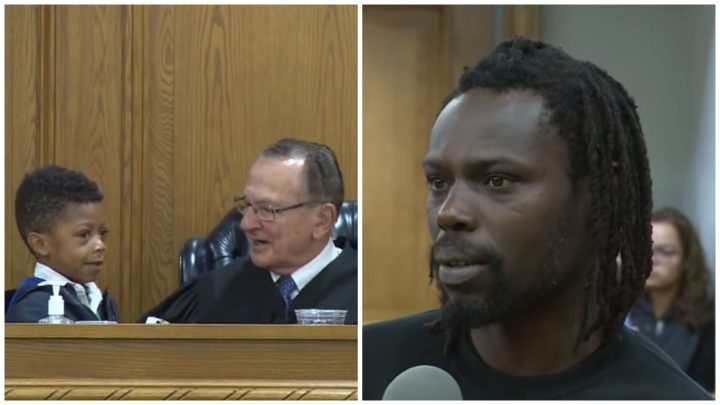 If you drive through a new neighborhood, it may happen that you don’t know the speed limit for that street. For this reason, you may find yourself inadvertently driving over the speed limit. This is what happened one African man that had been driving in the United States for only 6 months. He received his American driver’s license after driving approximately 3 years in Africa.

Chief Judge Frank Caprio or ‘Caught in Providence’ is always honest and always has a little fun with people who enter his courtroom. After asking the man if he knew how fast he was driving, he reminded him that if there are no posted speed limits, the speed limit is 25 miles per hour. The man said he was only driving 35 miles per hour with his family which included his wife and two children. Judge Caprio invited his family up to the stand and asked his son to join him on the bench. He then proceeded to ask the little boy a question.

Specifically, he asked the boy to say, “guilty or not guilty” and his honest response had the entire courtroom in laughter.

Because the man had a clean driving record, Judge Frank Caprio decided to give him a break. He simply recommended that he drive carefully when there are no posted speed limits and dismissed the charges. If you enjoyed this, don’t miss this case where a woman received a parking ticket for the most hilarious reason!

Please share the always awesome Chief Judge Frank Caprio asking an honest boy whether his father is guilty or not guilty with your friends and family. 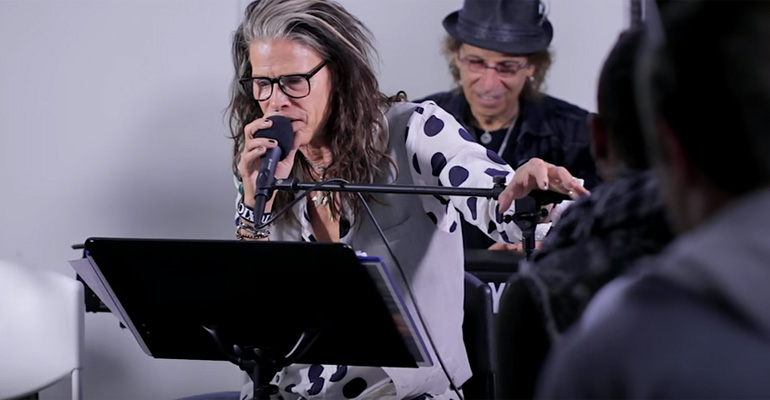 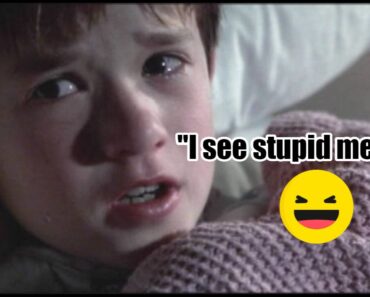 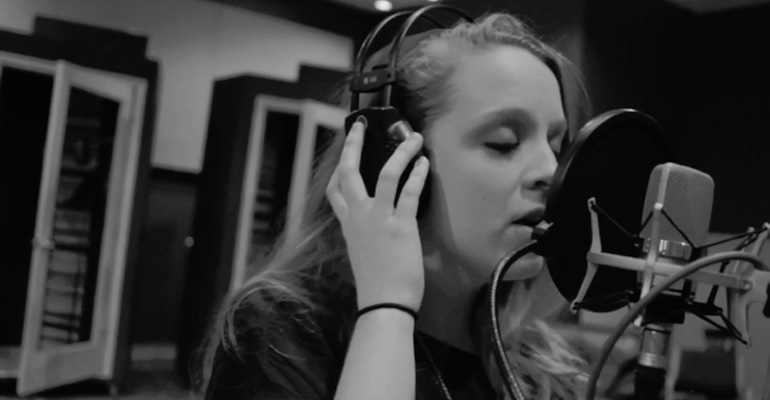