One woman received a parking ticket for parking in a zone where parking isn’t permitted from 8 to 10 pm. She was issued a parking ticket for parking in that zone at 9:59 pm with 2 seconds remaining before 10 o’clock! Thankfully, she felt it was wrong and decided to fight it in court. Chief judge Frank Caprio of ABC’s Caught In Providence couldn’t help but giggle. His reaction to the ticket will make you smile along with his decision.

This is a real court and a real judge! This episode of Caught in Providence is too funny…

The 80-year-old judge appears on ABC’s Caught In Providence and many other episodes could be seen at their YouTube channel.

Please share this hilarious parking ticket that was dismissed in court with your friends and family. 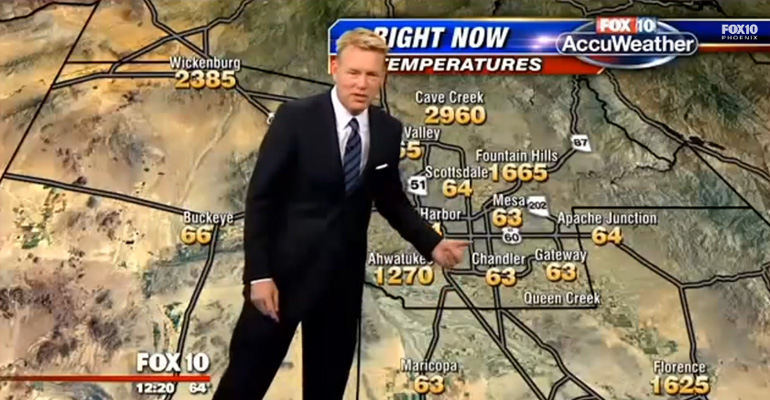 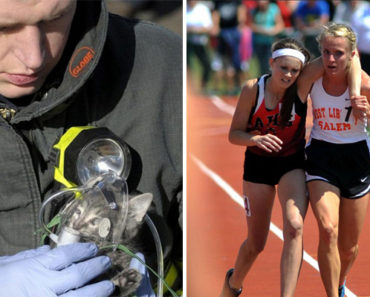 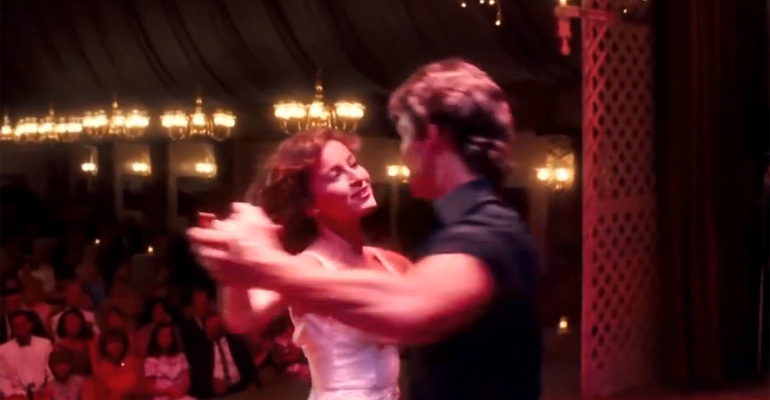