Way before Taylor Swift was telling us to “Shake it Off‘, dogs were shaking it off without missing a beat. If you thought dogs looked great in photos, nothing compares to these incredible shots of dogs shaking it ALL off.

Carli Davidson is an award-winning photographer and created a hilarious series of photos featuring dogs shaking their heads in slow-motion. The series was so successful that she also published her book ‘Shake‘ and several others including ‘Shake Puppies‘ with little puppies shaking it so much they will melt your heart.

Carli Davidson, an award-winning photographer perfectly captured hilarious facial expressions that many of us with dogs only see for fractions of a second. 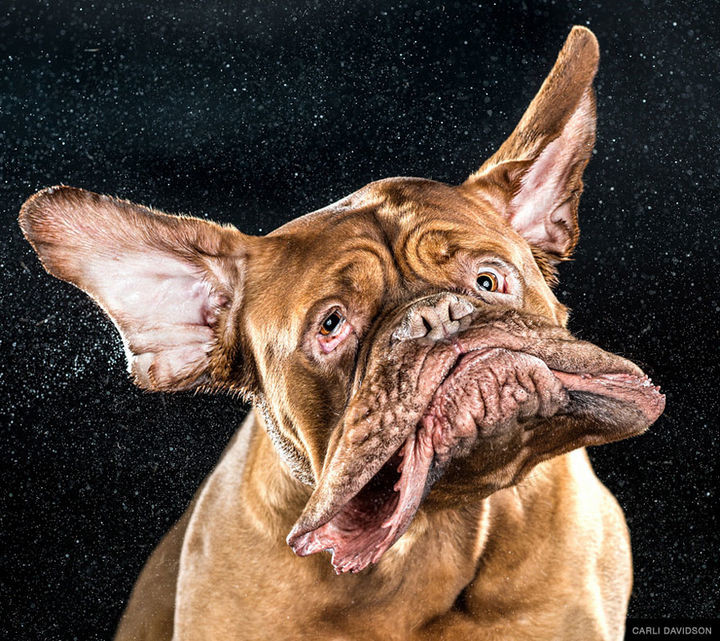 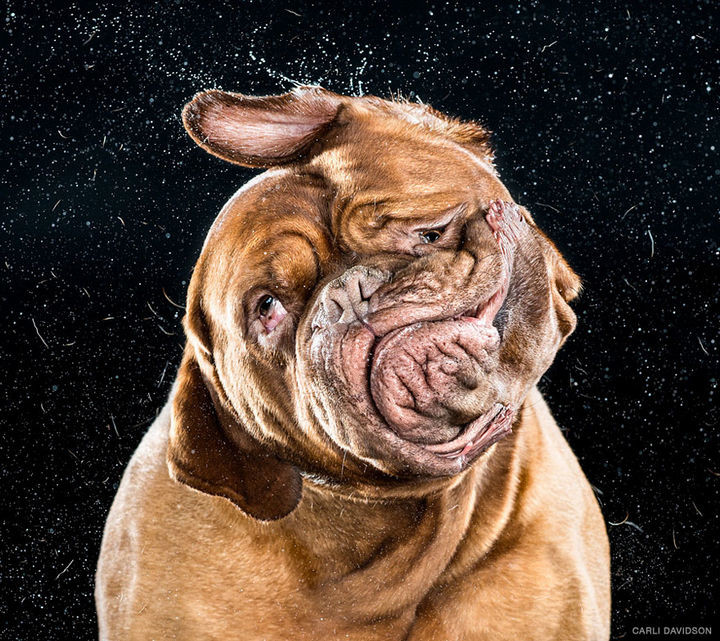 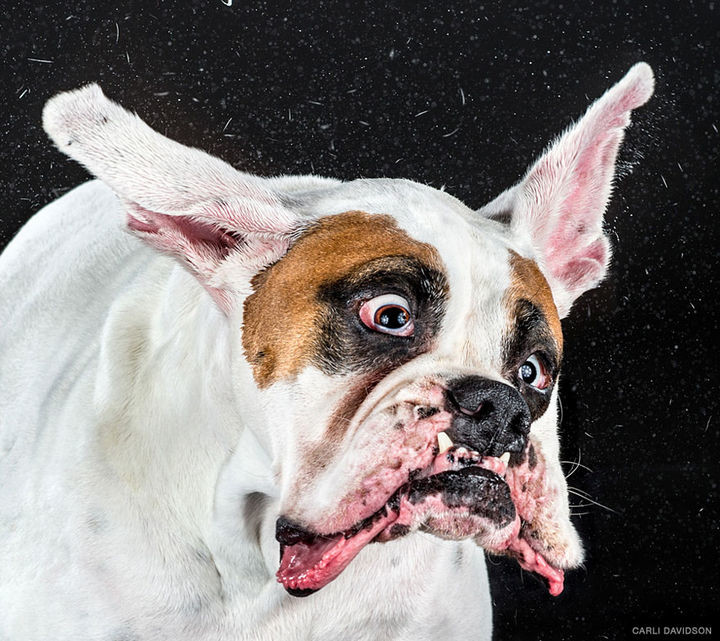 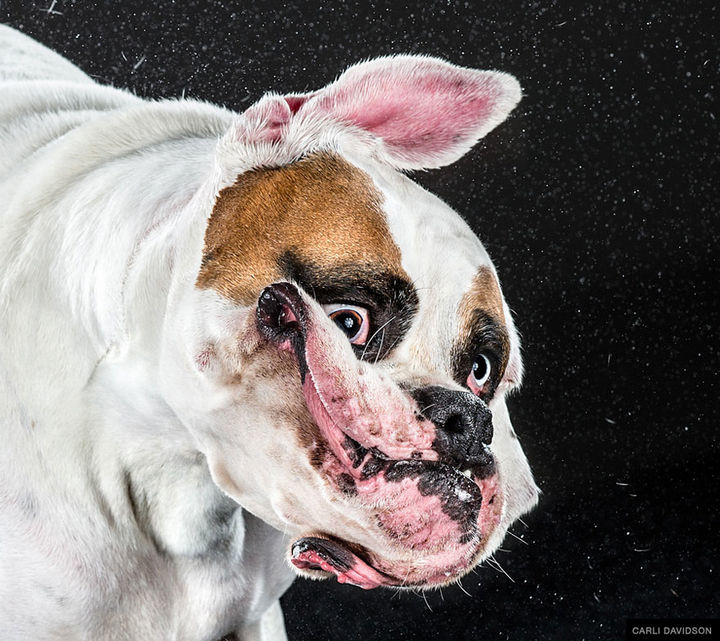 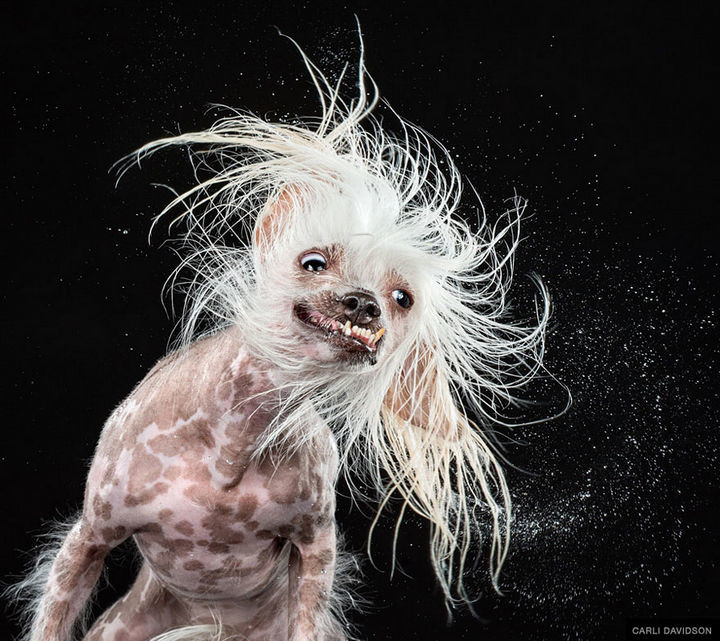 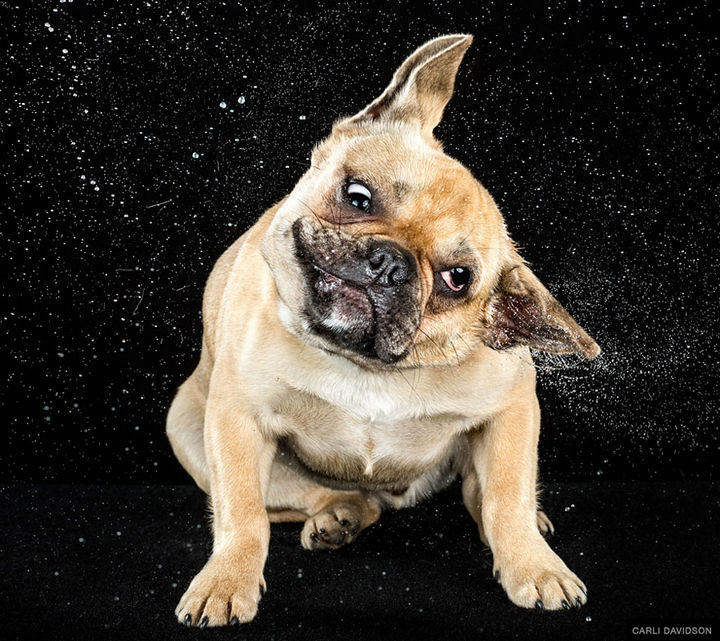 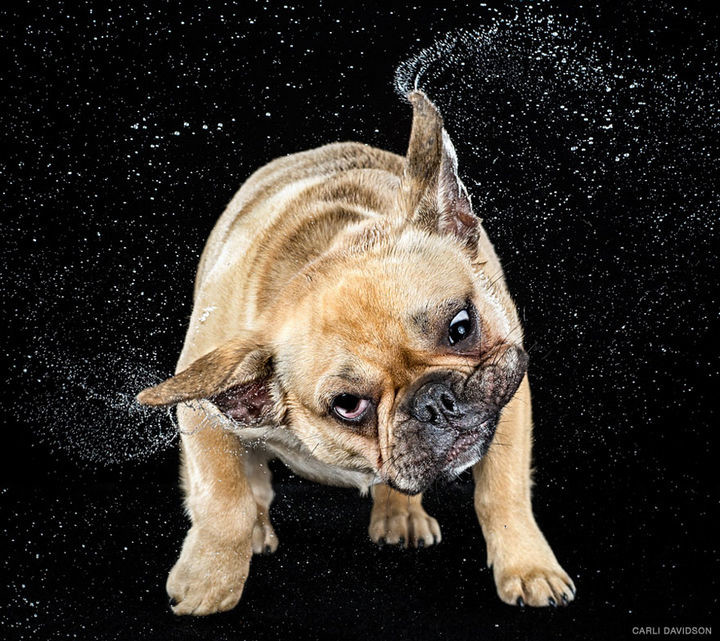 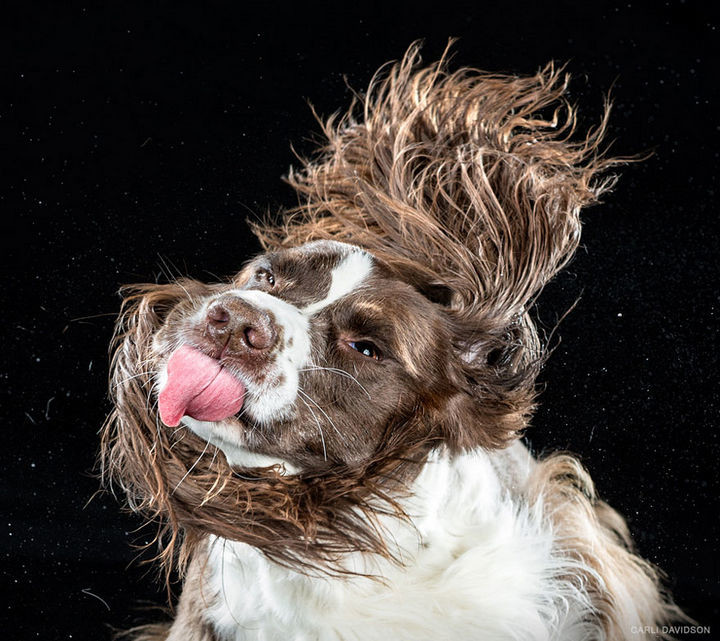 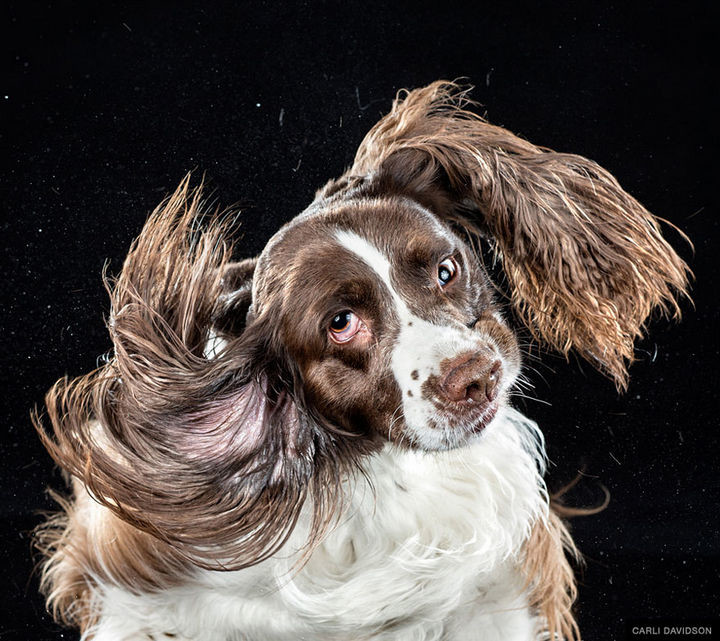 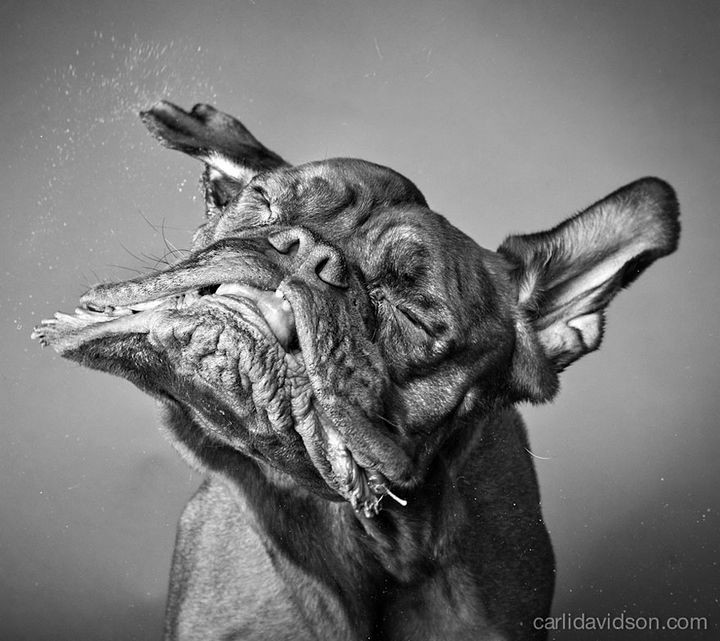 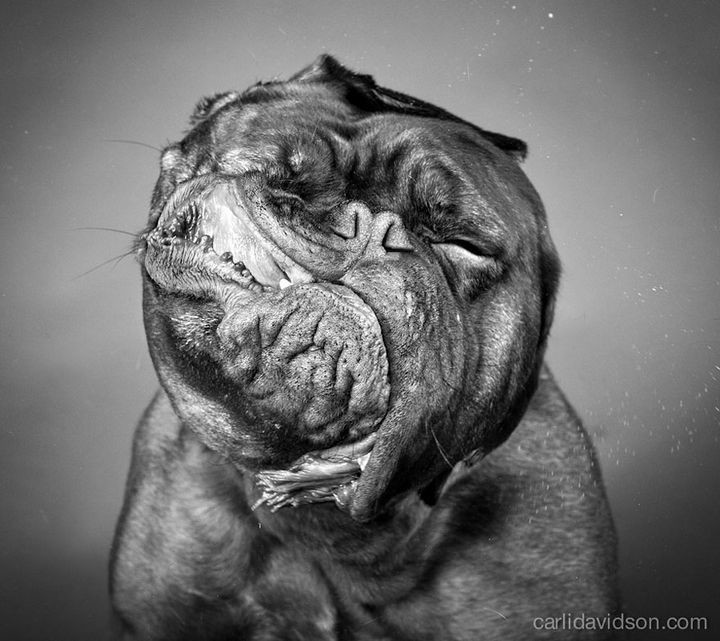 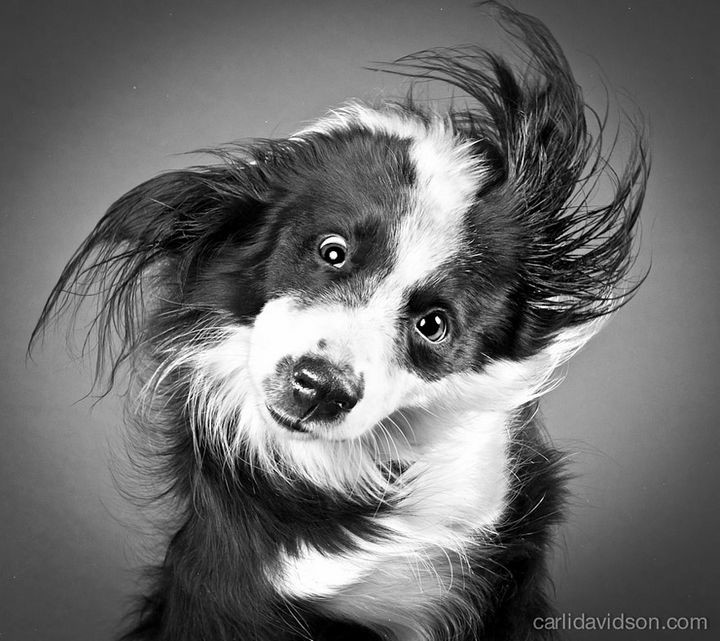 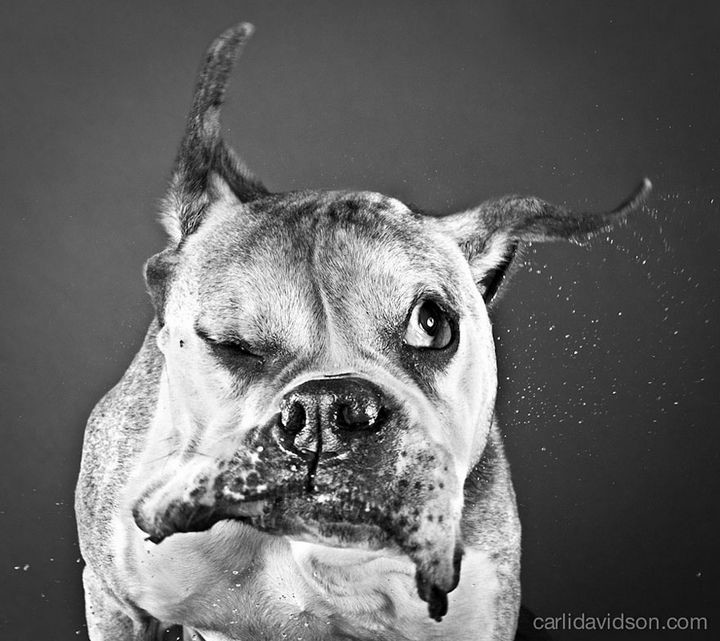 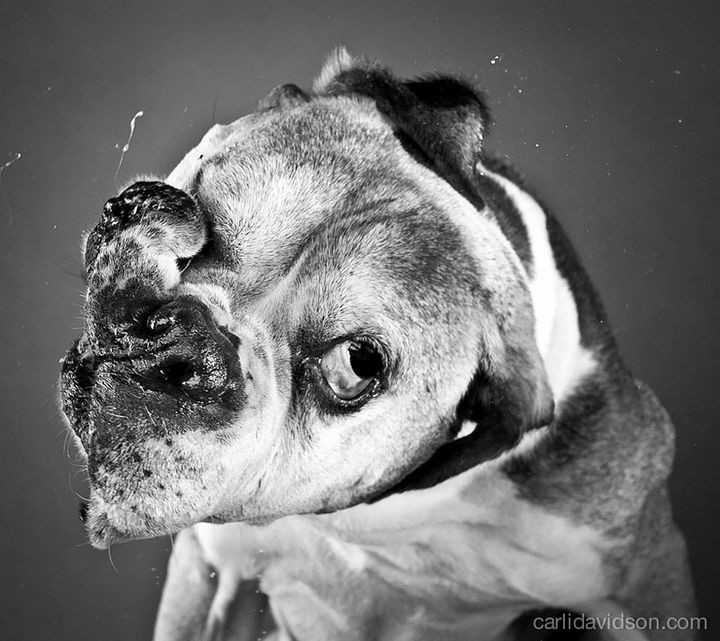 One more reason why dogs are my favorite animal, they are so funny! Please share these hilarious photos of dogs shaking it off in slow motion with your friends and family. 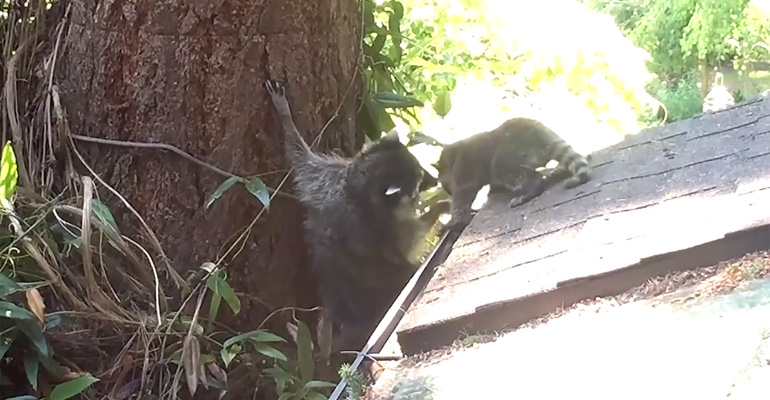 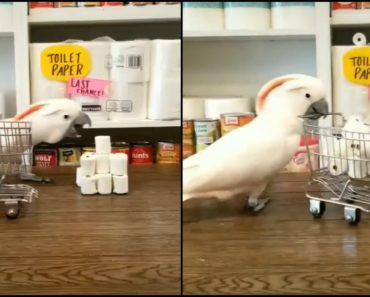 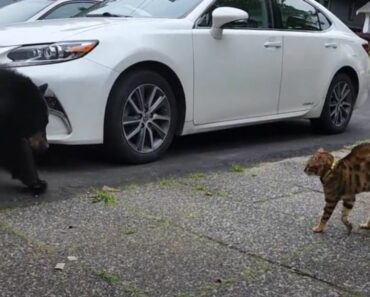