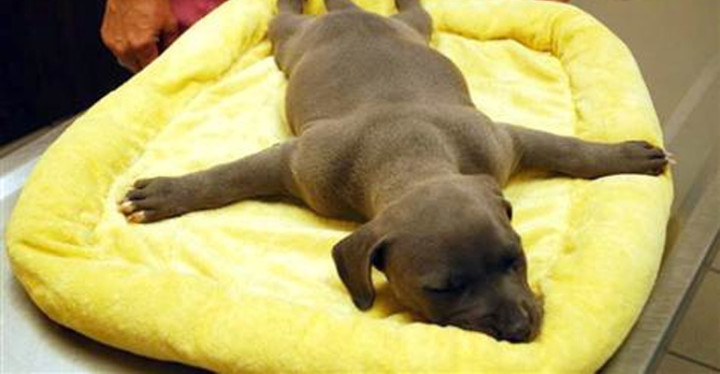 What some people are capable of doing is enough to make us lose our faith in humanity; however, the goodness of others quickly prevails and restores our faith. When a woman encountered a man selling puppies for $50, she noticed a trash bag moving. When she pressed the man to open the bag, he pulled out a paralyzed pit bull puppy.

Disgusted, she took the starving puppy to the local shelter to help get some care for it. At first glance, veterinarians suggested she get euthanized due to her condition which is called Harper’s disorder, a condition where dogs lay flat on their chests. When a regular at the animal shelter heard this, she decided to spend an entire day with the puppy to give her tons of affection before having her euthanized.

But after massaging her legs, she noticed she was regaining some mobility. She decided to get another opinion and after a few medical tests, they found all of her organs were in perfect condition. She also recommended hydrotherapy treatment to help her loosen up her muscles. The result of her treatment is nothing but incredible and you’ll be amazed as you watch her transformation.

To think that this puppy was just hours away from being put down is unbelievable. At only 11 weeks old, she has many years of giving unconditional love to everyone she meets and getting showered with love and affection from others in return.

Please share this incredible story of survival with your friends and family. 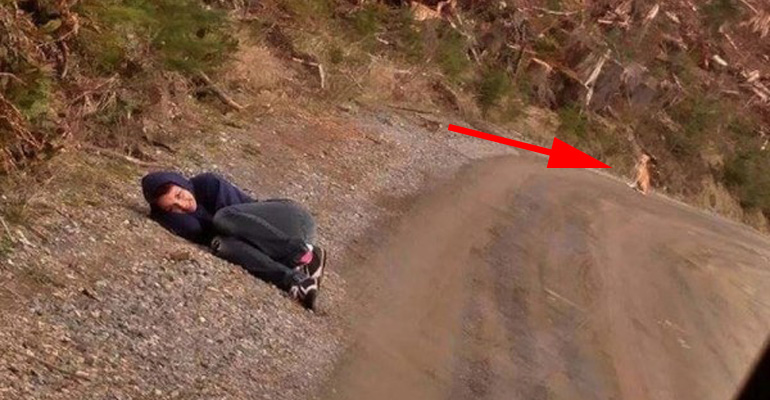 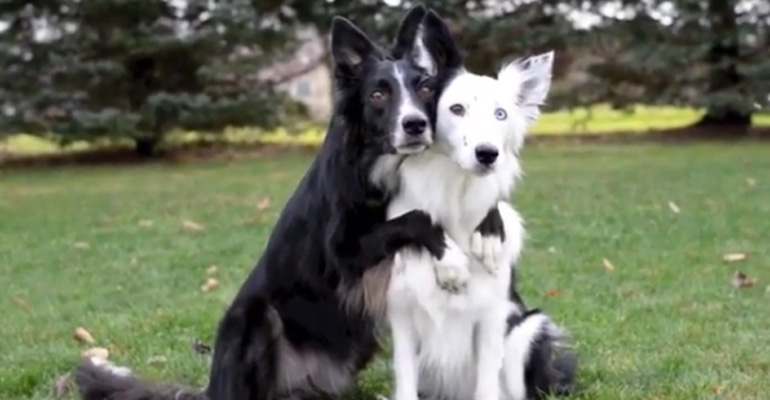 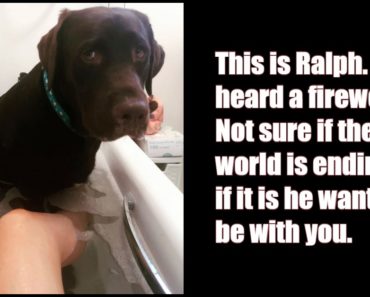