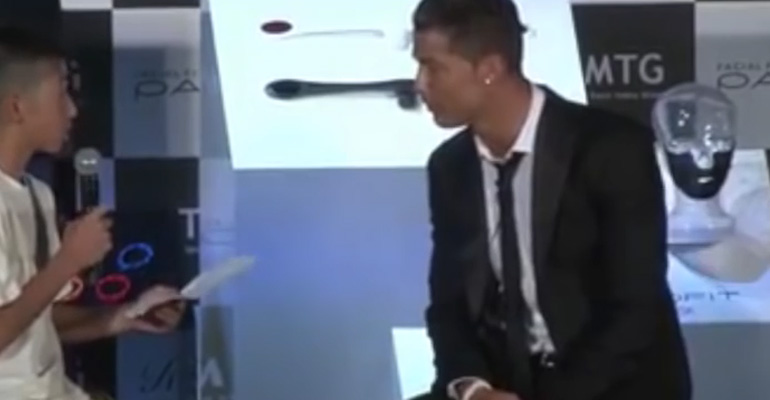 Learning a new language is difficult for anyone regardless of their age but for one Japanese kid, he learned Portuguese to interview on of his idols. FIFA legend Cristiano Ronaldo was in Japan at a promotional event and smiled as the Japanese fan began asking him questions.

The Japanese boy struggles but tries his best to ask him questions in Portuguese but the crowd begins laughing at him. When Ronaldo realizes this, the becomes visibly frustrated and scolds the audience for laughing at him and tells the translator, “Why they smile? Why? He speaks good Portuguese! Very good. They should be happy because he tries very hard!”

Cristiano is one of the best FIFA players ever but has a reputation of being ruthless on the field. When he’s not on the field, he has a heart of gold as you can see in this video and he inspired this boy to continue the interview.

Please share this heartwarming reaction by Cristiano Ronaldo with your friends and family. 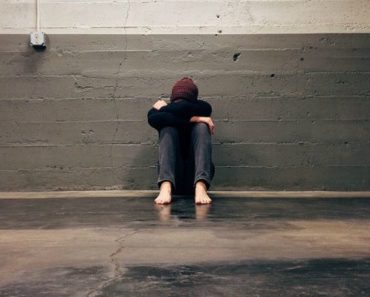 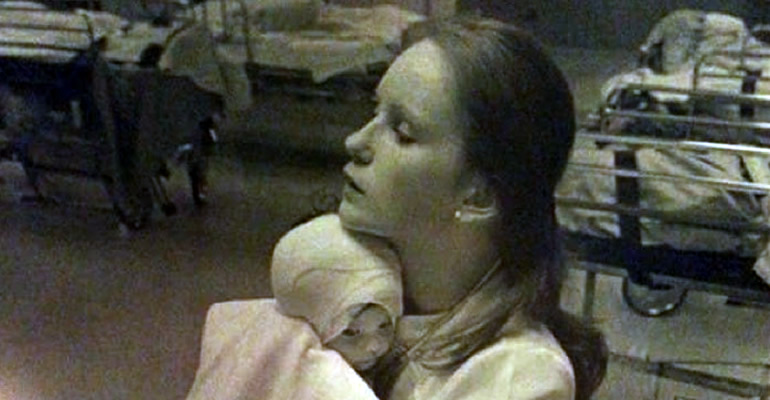 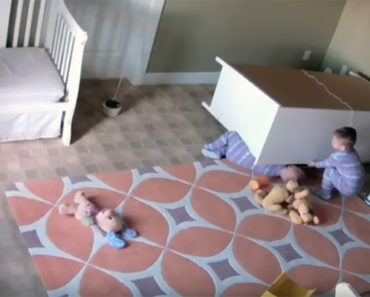