Dr. Kelly Flanigan, a clinical psychologist and writer, wrote a letter to his young daughter after searching on Google and finding that “How to keep him interested” was trending. The articles that were being returned for that search term all had sexist themes and this made him angry.

This daddy’s letter to his daughter was written not only for his daughter. He felt compelled to write the letter for every girl, woman, boy, and man so that they could respect each other in a relationship.

Now more than ever, this daddy’s letter to his daughter is important for everybody to read and is possibly one of the best letters I personally have ever read.

Here is this daddy’s letter to his daughter in full…

Recently, your mother and I were searching for an answer on Google. Halfway through entering the question, Google returned a list of the most popular searches in the world. Perched at the top of the list was “How to keep him interested.”

It startled me. I scanned several of the countless articles about how to be sexy and sexual, when to bring him a beer versus a sandwich, and the ways to make him feel smart and superior.

And I got angry.

Little One, it is not, has never been, and never will be your job to “keep him interested.”

Little One, your only task is to know deeply in your soul—in that unshakeable place that isn’t rattled by rejection and loss and ego—that you are worthy of interest. (If you can remember that everyone else is worthy of interest also, the battle of your life will be mostly won. But that is a letter for another day.)

If you can trust your worth in this way, you will be attractive in the most important sense of the word: you will attract a boy who is both capable of interest and who wants to spend his one life investing all of his interest in you.

Little One, I want to tell you about the boy who doesn’t need to be kept interested, because he knows you are interesting:

I don’t care if he puts his elbows on the dinner table—as long as he puts his eyes on the way your nose scrunches when you smile. And then can’t stop looking.

I don’t care if he can’t play a bit of golf with me—as long as he can play with the children you give him and revel in all the glorious and frustrating ways they are just like you.

I don’t care if he doesn’t follow his wallet—as long as he follows his heart and it always leads him back to you.

I don’t care if he is strong—as long as he gives you the space to exercise the strength that is in your heart.

I couldn’t care less how he votes—as long as he wakes up every morning and daily elects you to a place of honor in your home and a place of reverence in his heart.

I don’t care about the color of his skin—as long as he paints the canvas of your lives with brushstrokes of patience, and sacrifice, and vulnerability, and tenderness.

In the end, Little One, if you stumble across a man like that and he and I have nothing else in common, we will have the most important thing in common:

Because in the end, Little One, the only thing you should have to do to “keep him interested” is to be you.

With all the negative reports in the news recently, women need to be respected and only hope that letters like this daddy’s letter to his daughter help reinforce what a relationship should be built upon…love and respect.

Please share this inspiring daddy’s letter to his daughter with your friends and family, they’ll love you for it. 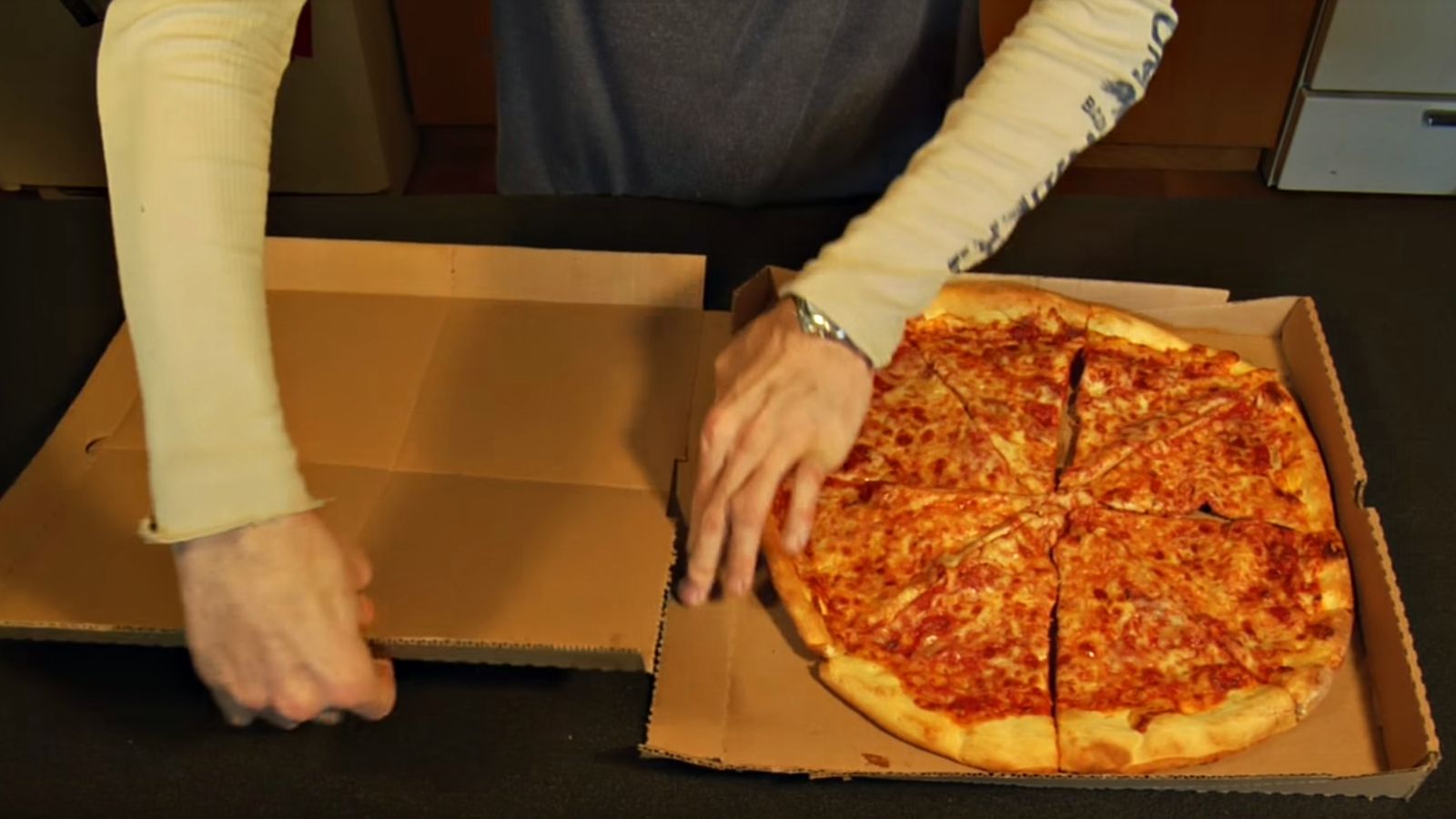 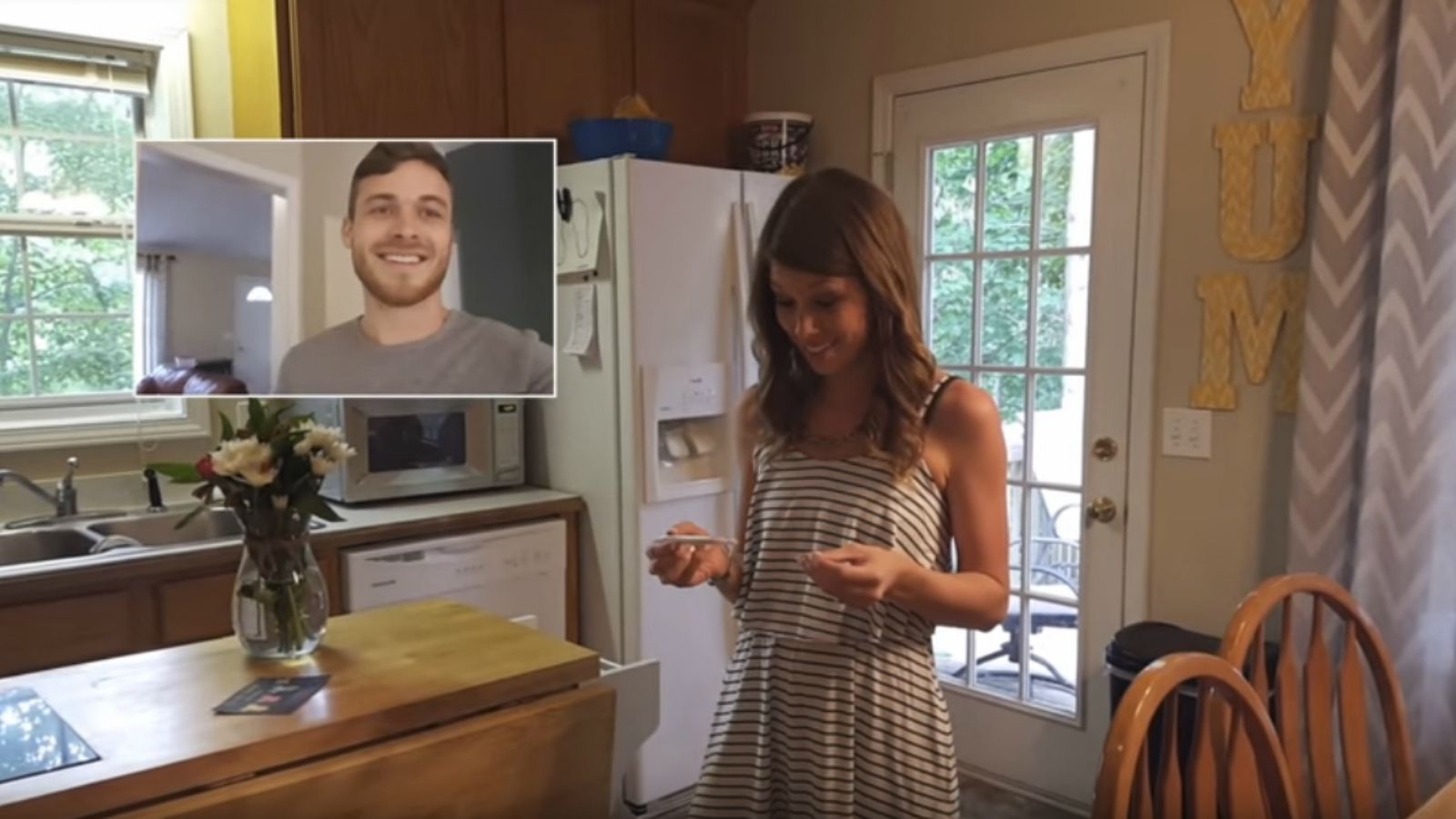 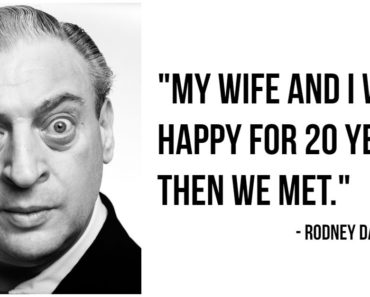