We sometimes forget that our parents had lives before they raised us. Like us, they played in the schoolyard, maybe had music lessons, went trick-or-treating, and other things kids and teens generally do.

But have you ever wondered what it would have been like to be there, in that time. And would you have been great friends with them if you were the same age and grew up together?

Danielle Delph, an Art Director in Portland, Oregon did something incredible and scanned and Photoshopped herself onto some of her mother’s childhood photos. She selected heartwarming pictures where she and her mother were the same age and created a series of images where she appears next to her mother. It helps paint a picture of what it would have been like if both of them were there at the same time and how they would have interacted with each other.

Danielle Delph, an Art Director, photoshops herself into mom’s pictures. Here is Danielle drawing with her mother on the left. Danielle enjoying some playtime with her mother on the left. Both of them spending some time at the carnival. Her mother is on the left. Danielle on the left singing with her mother. Danielle spending some time with her mother (on the right) and friends on the couch. Danielle having a conversation in the park with her mother on the right. According to her tumblr page, Danielle is wearing her mother’s charm bracelet.

A recent and pretty photo of Danielle and her mother. These photos must have been a great gift for both. What Danielle did is epic and hope it inspires you to imagine how you would have looked alongside your parents at various points in their life. Please share how her daughter photoshops herself into mom’s pictures with your friends and family. 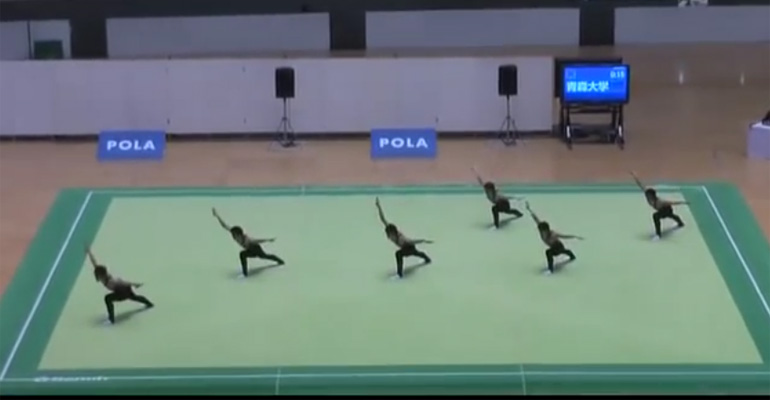 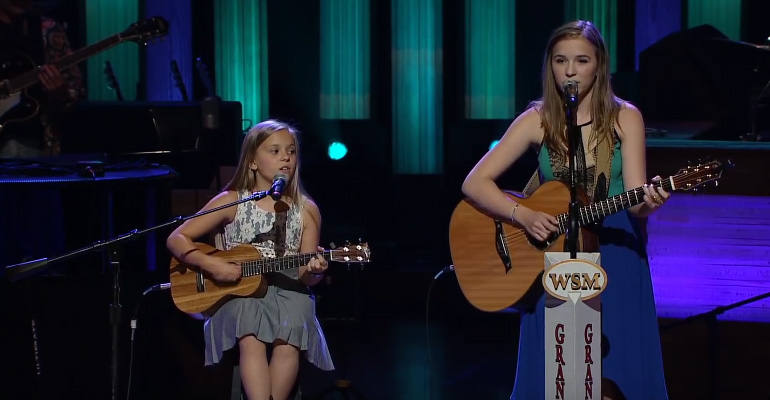 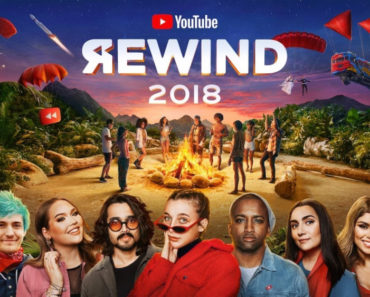