Every Disney princess has a story to tell. But not every one of them is the best. The best ones are generally determined by their personality, their looks, and the way they try to change their life for the better. Some of these girls had more difficult journeys than others but they all have qualities that make them great role models for young girls who want to achieve more in life.

I’m going to give you a quick rundown of the 10 best Disney Princesses ever. I think these are objectively the best because they all have the necessary princess traits in common, and they all have that magical spark that makes them worthy of being a Disney princess. Don’t agree with the list or we missed your favorite Disney princess? Let us know in the comments below!

Rapunzel is the best Disney princess because she is tenacious, intelligent, and can break out of her tower…without the help of a prince! Because she was locked away for so long, she has grown to have a strong personality, which is shown through her rebellious nature, her persistence, and her resilience. She also has a strong voice that she uses to defend herself against Gothel. Her powerful voice helped her to find true love with Flynn Rider and it is the defining characteristic of Rapunzel.

Moana is the second-best Disney princess because of her courage and willingness to take on any challenge. Moana is the protagonist of the 2016 Disney animated film of the same name. She is a daughter of a chief of her small village who has to set out on an adventure to save her people. Moana is one such character who takes on any challenge and never gives up.

Belle is the third-best Disney princess because of her bravery, intelligence, and love for books. From the moment she was born, she knew that she loved to read and enjoyed her time with books instead of playing with other children. She had a thirst for knowledge and read everything from poetry to math to classics. She had a big heart and loved not only herself but all those around her. Belle’s intelligence is matched only by her love for life.

Jasmine is the fourth-best Disney princess because she has the characteristics of a strong woman. From her independence to her strength, Jasmine will always be one of my favorite Disney princesses.

Mulan is the fifth-best Disney princess because she was brave enough to go against society’s expectations of who she should be. When her father asks her to take his place and fight for China, she takes on the challenge and proves herself on the battlefield. Mulan also breaks the boundaries of gender roles by disguising herself as a man and going undetected. As she returns home, she is welcomed as an esteemed guest.

Ariel is the sixth-best Disney Princess because she has a strong sense of self-worth that no one could shake. She refuses to be discounted, shamed, or thwarted by her circumstances. Ariel’s refusal to be still, to be silent, and to cooperate with other people’s demands are all admirable ways to show her strength of self-worth.

Elsa is one of the best Disney princesses ever. Her character is different from other Disney princesses in that she is a queen and doesn’t need a prince to save her (and let’s not forget that she has powers such as control over ice and snow!)

Merida is the only Pixar princess on this list, but that doesn’t make her any less of a princess than any of the other famous Disney princesses. Merida is an individualistic character who shares many qualities with the other Disney princesses. She would be just as much of a favorite for girls around the world if she were created by Disney instead.

Snow white is the perfect role model to show children. She is helpful, humble, and kind. She teaches children to always help their friends and family. She never gives up on what she believes in. Snow White is the tenth-best Disney princess because she has these qualities.

Please share these beautiful Disney princesses that are truly the best with your friends and family. 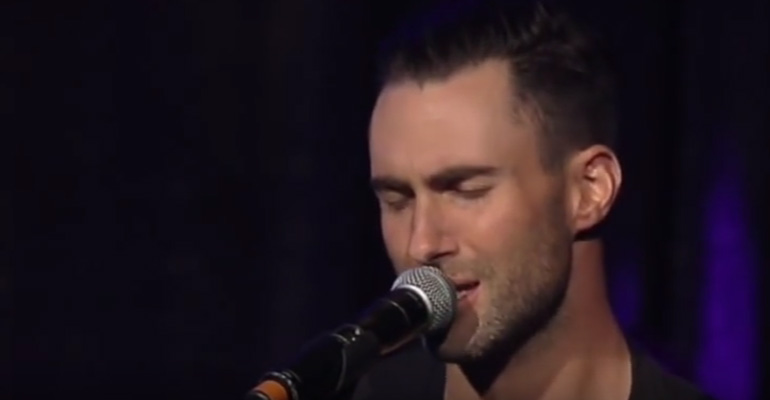 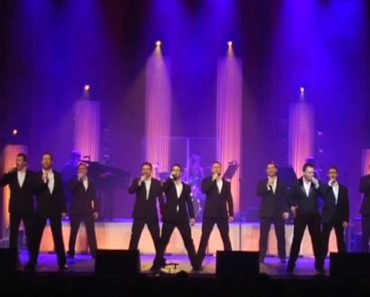 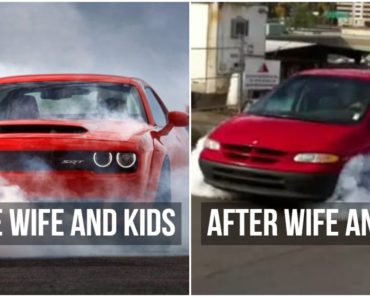