A dad joke is a kind of gag or one-liner that is typically characterized as a corny joke told by a father. The humor in these jokes usually derives from the belief that children have about their fathers being clueless and/or silly individuals who always say the wrong things. The best dad jokes often relate to pop culture, news events, or kids’ TV shows and they are easier for kids to understand than other punchlines. Add memes and funny puns to the equation and you’ve got a perfect storm of dad joke memes!

A good number of dad jokes exist under different categories, such as bad jokes and good jokes, but they’re even funnier when presented as memes. We curated some of the best dad joke memes and hope you enjoy the following 63 dad joke memes!

“A happy kid is like an antidepressant. But a natural one. Not the kind your husband has to find in your jewelry drawer. Enough said about that!”

“I always admired fishermen. Now those are reel men.”

“I always knock on the fridge before I open it. Just in case there’s a salad dressing.”

4) Dad joke memes wouldn’t be complete without The Simpsons!

“Aw, twenty dollars? I wanted a peanut. Twenty dollars can buy MANY peanuts! Explain how.” Money can be exchanged for goods and services. Whoo-hoo!”

“Bread is like the sun, it rises in the yeast and sets in the waist.”

8) I smell an imposter in these dad joke memes.

“What do you call a fake noodle? An impasta.”

9) Dad joke memes that have no idea!

“What do you call a deer with no eyes? No eye deer.”

10) Dad joke memes that asks the question…Is it Mark or is it Brian?

“Can I have a bookmark? 6 years old and he still doesn’t know my name is Brian.”

“Cashier: Would you like your milk in a bag? Me: No, you can just leave it in the jug.”

“Cop pulled me over and said: ‘Papers’. I yelled ‘scissors’ and drove off.”

“Dads pointing the stud finder at themselves.”

“How did the hammerhead shark do on his test? He nailed it!”

“What’s the difference between a hippo and a zippo? One is really heavy, the other is a little lighter.”

“Why do crabs never give to charity? Because they’re shellfish.”

“Due to the quarantine…I’ll only be telling inside jokes.”

20) Dad joke memes can get a little corny.

“German potato soup. If that ain’t P90X soup I don’t know what is!”

“I got fired from my job at the bank today. A woman asked me to check her balance…So I pushed her over.”

“I’m going to deliver the baby. Actually, we’d like him to keep his liver.”

“I got hit in the head with a can of soda yesterday. Luckily it was a soft drink.”

“I’ve had it with your remarks about my weight. I’m thinking of leaving. Think about the baby. What baby? So you’re not pregnant?”

“What happens when you boil a funny bone? It becomes a laughing stock.”

“Why can’t Harry Potter tell the difference between a cooking pot and his best friend? Why? Cuz they’re both cauldron.”

“How does NASA organize a party? They planet.”

“Y’know, if you take everything I’ve accomplished in my entire life and condense it down to one day…It looks decent!”

“I just figured out why Teslas are so expensive. It’s because they charge a lot.”

“You know why the old lady fell down the well? She didn’t see that well.”

“Lawyer: My client is trapped inside a penny. Judge: What? Lawyer: He’s in a cent. Judge: You’re going to jail with him.”

“Dads love pausing movies to tell fun facts about the actors to anyone who will listen.”

“It’s like this tangible thing you can point to and say, ‘Hey, man, I love you this many dollars worth.'”

“How many conspiracy theorists does it take to change a lightbulb? Do your own research.”

“How much does a rainbow weigh? Not much – it’s pretty light.”

“My wife blocked me on Facebook because I post too many bird puns. Well, toucan play at that game.”

43) Knock-knock jokes and dad joke memes go together like peanut butter and jelly.

“I stayed up all night wondering where the sun had gone then it dawned on me.”

“Someone replaced all of the buttons on the elevator. It was wrong on so many levels.”

“What’s the problem, doctor? You’re overweight. Ok, I want a second opinion. Sure. You’re ugly too.”

“They started giving us acne medicine. Why’s that? To prevent breakouts.”

“Can’t wait to be a father so I can randomly walk into my son’s room and look at him like this.”

“To the person who stole my place in the queue. I’m after you now.”

“I was gonna tell you a time-traveling joke but you didn’t like it.”

“Three weeks ago I sent my hearing aids in for repair. I’ve heard nothing since.”

“My dad went on a hiking trip in Colorado and bought me this: A little pot from Colorado…”

“I tried to make a coronavirus joke a while back. Nobody laughed at the time but eventually, everyone got it.”

“What time did the man go to the dentist? Tooth hurt-y.”

“How did Vikings communicate centuries ago? They used Norse code!”

“When you have a bladder infection…urine trouble.”

60) Dad joke memes that start with “walks into a bar” are always funny.

“A weasel walks into a bar. The bartender says, ‘Wow, I’ve never served a weasel before. What can I get you?’ ‘Pop,’ goes the weasel.”

“My wife is going into labor what should I do? Is this her first child? No, this is her husband.”

“Why should you never fight a dinosaur? You’ll get jurasskicked.”

“You wanna box for those, sir? Nah, I hate violence. Is it cool if I just pay with my card?”

I hope you enjoyed the following dad joke memes!

Please share these funny dad joke memes with your friends and family. 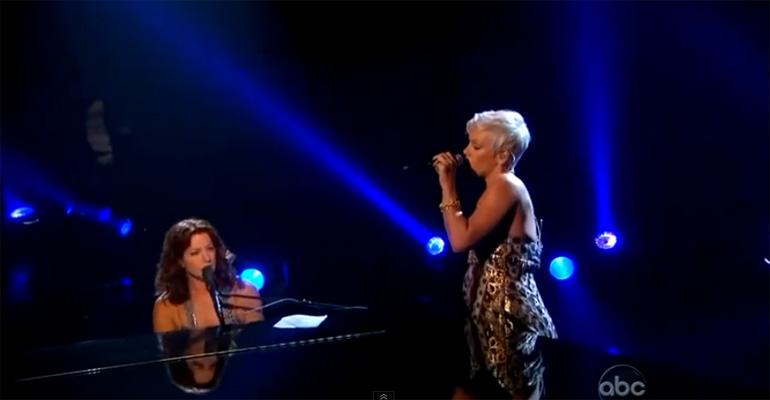 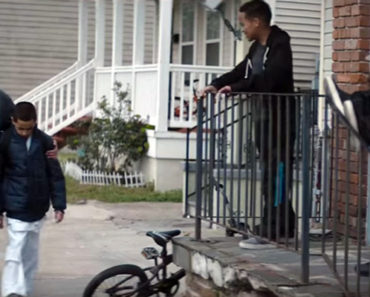 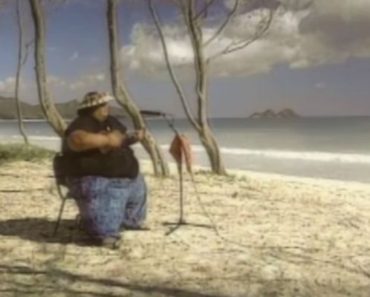