When you’re trying to sleep, your dog’s occasional fart can be annoying. Dogs aren’t aware of etiquette when it comes to sleeping close to their humans and you’d think other animals would give them a free pass. But when one funny dog is caught farting in his sleep, his cat friend’s reaction is hilarious!

The video shows a dog sleeping on the bed next to a cat, and he lets out a stinky fart. The cat is lying next to him and notices it immediately. After catching a scent, the feline immediately unleashes its paws of fury on the sleeping dog and wakes him up.

The cat’s reaction is absolutely hilarious to watch! I wonder if that poor dog will try THAT again!

Here are my favorite YouTube comments from the video, “Dog Sleep Farting Makes Cat Angry” by The Paw:

Please share this funny video of a dog farting in front of a cat with your friends and family. 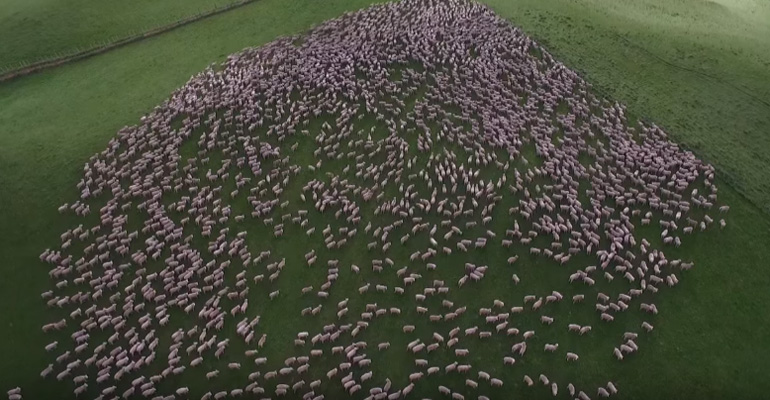 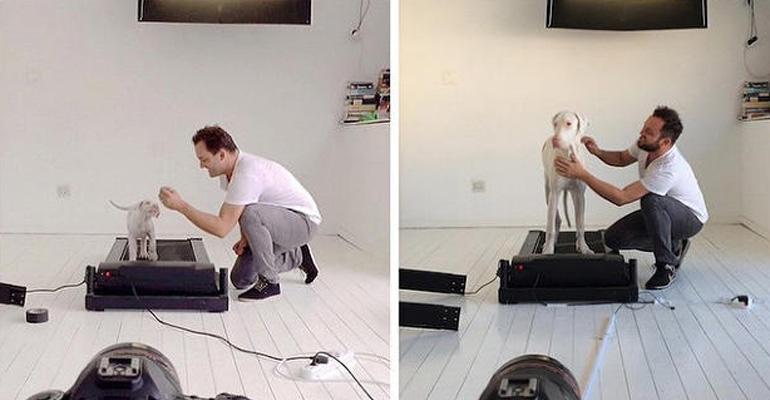 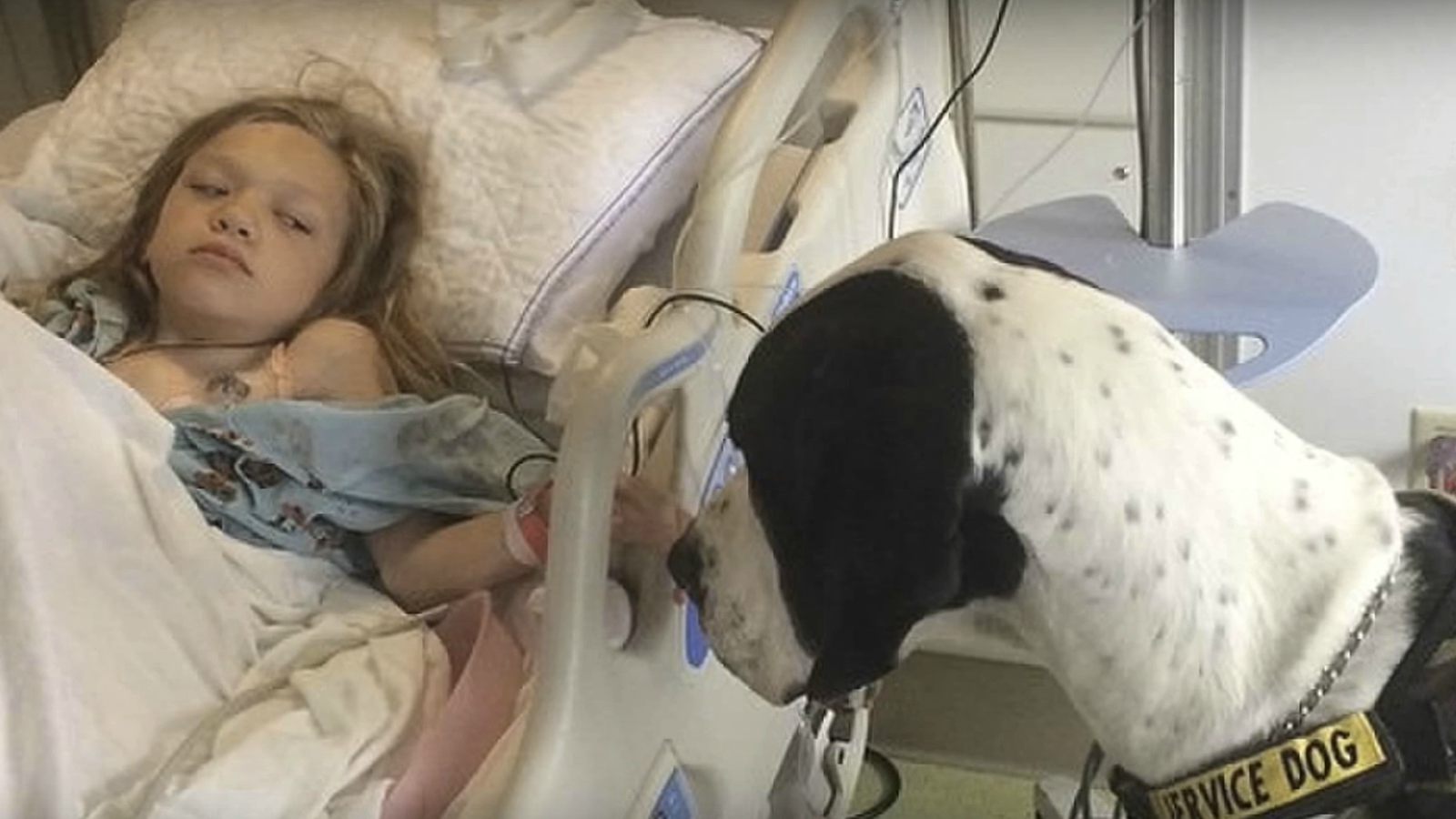