Scientists estimate that only 5% of our oceans have been explored and that leaves room to discover limitless amounts of new aquatic life. When a scuba diver was diving off the west coast of Venice Beach, California, he found something that is awesome but is equally terrifying.

The diver found a tooth that was abnormally large but when he brought it home, he compared it with other shark teeth he had found in the past. The tooth most likely belonged to a megalodon shark, an enormous species of sharks that went extinct approximately 2.6 million years ago. Megalodon sharks reached a length of up to 18 meters and are regarded as the most powerful predators of all the vertebrates in history.

A scuba diver was diving off the west coast of Venice Beach, California, and found a fossilized tooth belonging to a Megalodon shark.

Many megalodon teeth are recovered by divers every year and another megalodon tooth was recently recovered in early 2016 in North Carolina.

This is one shark you wouldn’t want to encounter today. Megalodon sharks went extinct approximately 2.6 million years ago.

If I’m ever near the ocean, I think I’ll just sit on the beach! Please share the incredible finds that some divers find while diving in the ocean with your friends and family. 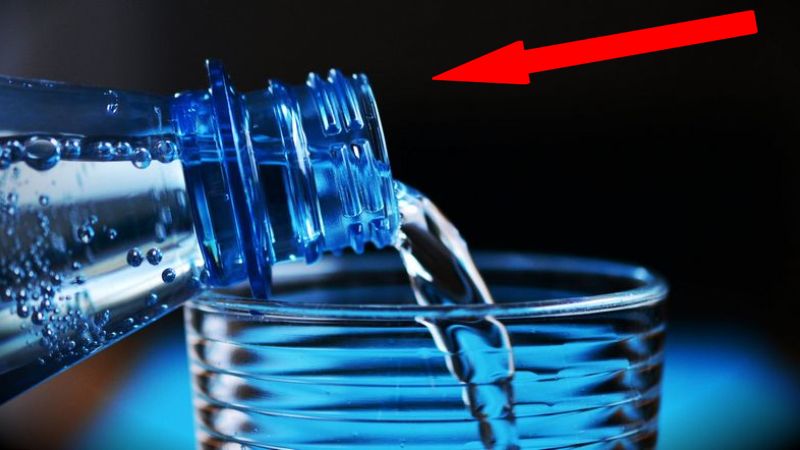 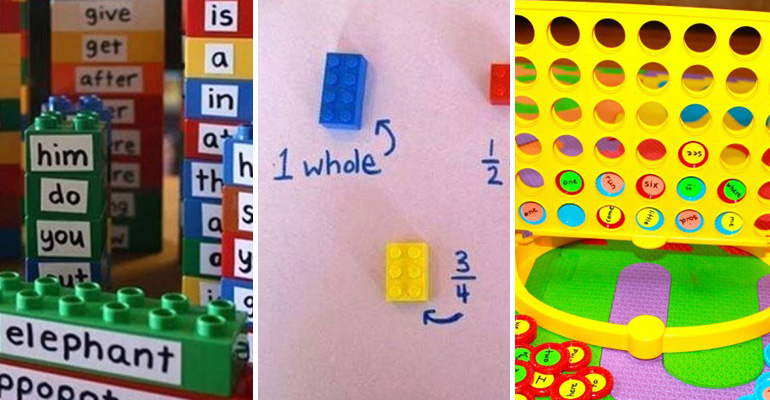 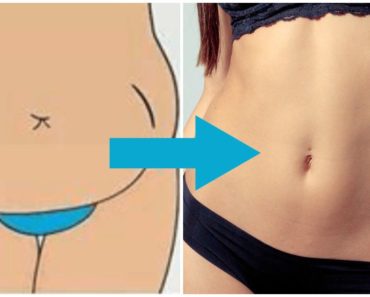