Amanda Scarpinati has spent her entire life hoping that she would someday find the nurse that cared for her at the Albany Medical Center in New York in 1977. As a baby, Scarpinati accidentally fell from her couch onto a hot-steam vaporizer. She received third-degree burns from the combination of steam and melted menthol ointment that scalded her skin.

Realizing the power of social media could help her search for the nurse that helped her so much, she posted several photos on Facebook. Within hours, the photo and her story went viral and she received a response she has waited a lifetime for.

In 1977, Amanda Scarpinati fell onto a hot-steam vaporizer and received third-degree burns on parts of her body.

She was admitted to the Albany Medical Center in New York where she received care from a very special and caring nurse.

“Growing up as a child, disfigured by the burns, I was bullied and picked on, tormented,” Scarpinati told the Associated Press.

Her post was seen by Angela Leary, who worked with the nurse that year and sent her a message telling her the nurse in the picture was named Susan Berger. Berger was 21 at the time and was fresh out of college.

Today, Berger is the Executive Vice President of New York’s Cazenovia College and she oversees the health center at Cazenovia. She remembered caring for Scarpinati and she held on to the same photos all these years.

Watch the tearful and heartfelt reunion after 38 years.

This reunion was 38 years in the making and it demonstrates the impact someone can make in another person’s life. Please share the emotional reunion of a nurse and her baby patient after 38 years with your friends and family. 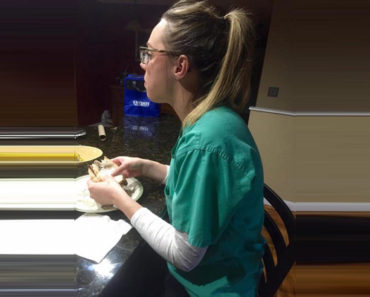 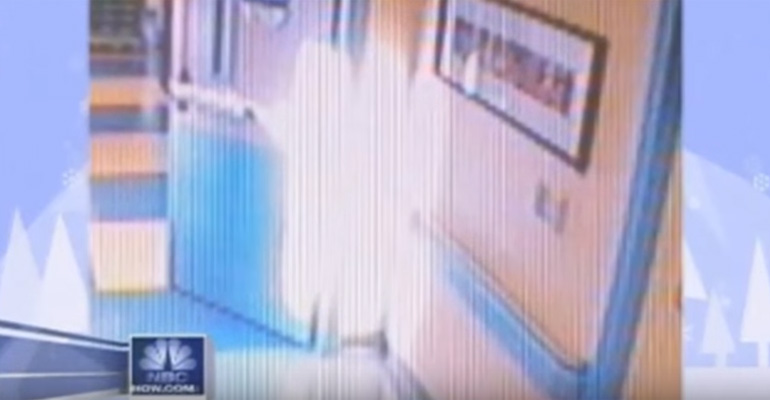 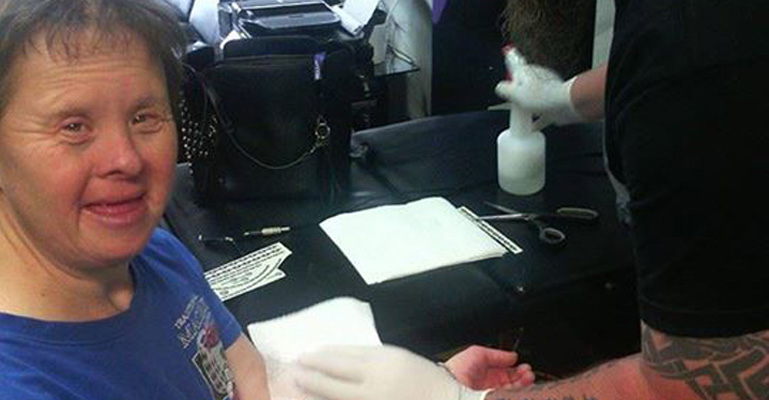