If you live in Canada or Alaska, you’re bound to bump into the occasional moose. Just like this moose and her calves playing with a water sprinkler, moose generally aren’t looking for trouble. Young moose, on the other hand, are full of testosterone and want to prove how tough they are.

Alberta Laktonen of Anchorage, Alaska noticed a moose in her neighbor’s yard as she took her dog for a walk. When she returned, she noticed the young bull was attacking her Toyota Prius and then started on her mailbox!

Watch this young moose attack a Prius and a mailbox!

While you can also hear dogs in the background, thankfully no animals nor the moose were injured during the event. According to the YouTube page, the young moose did eventually leave and went back into the woods as she called 911 for help.

Please share this young bull attacking a Toyota Prius with your friends and family. 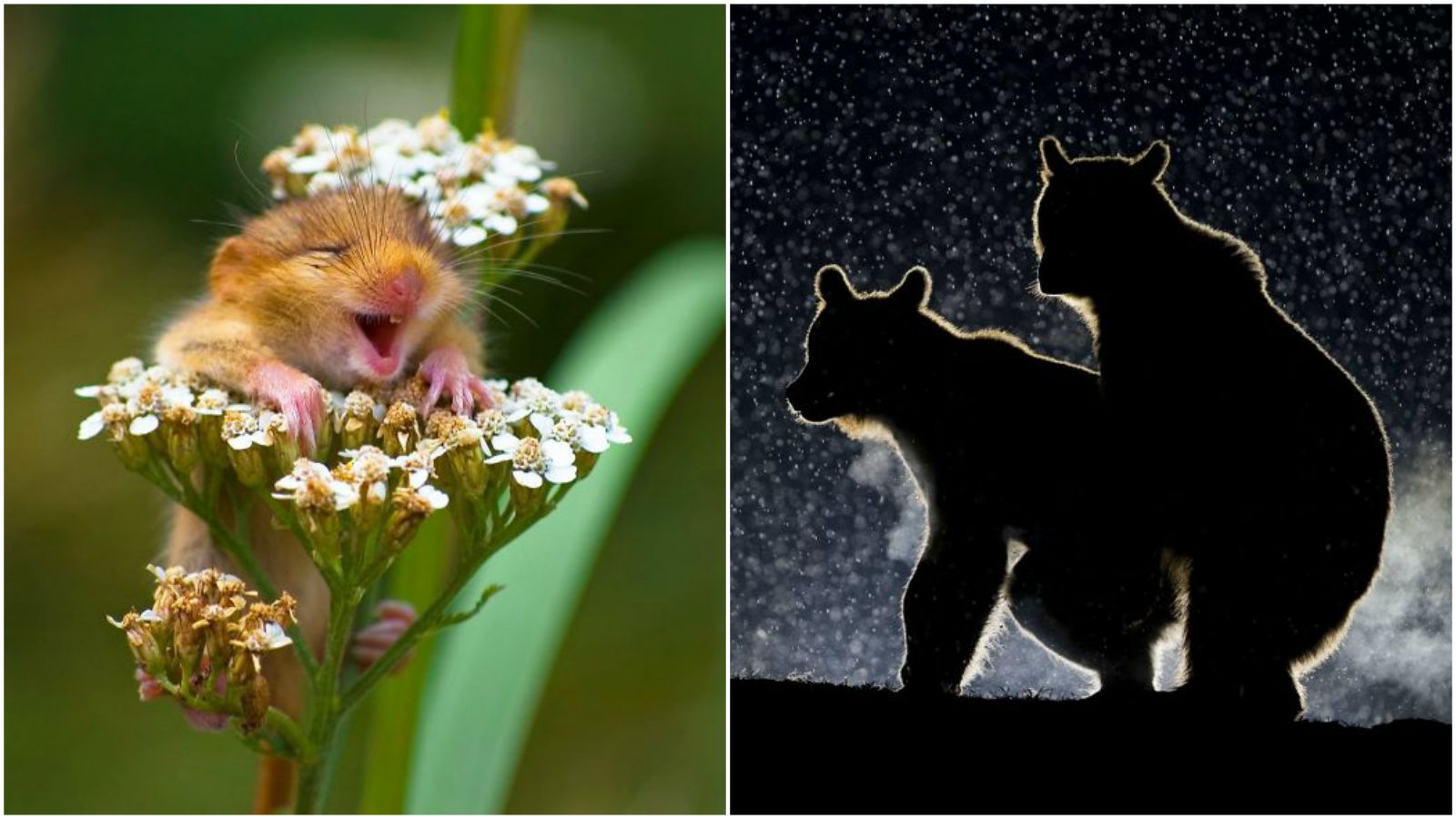 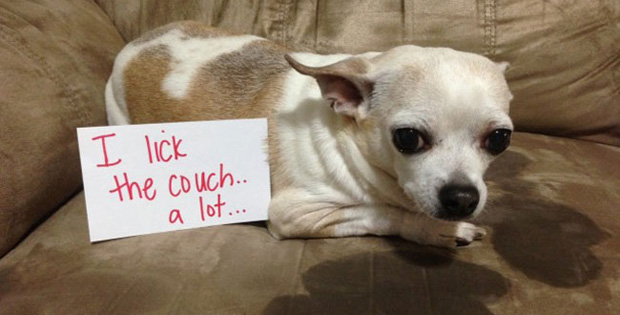 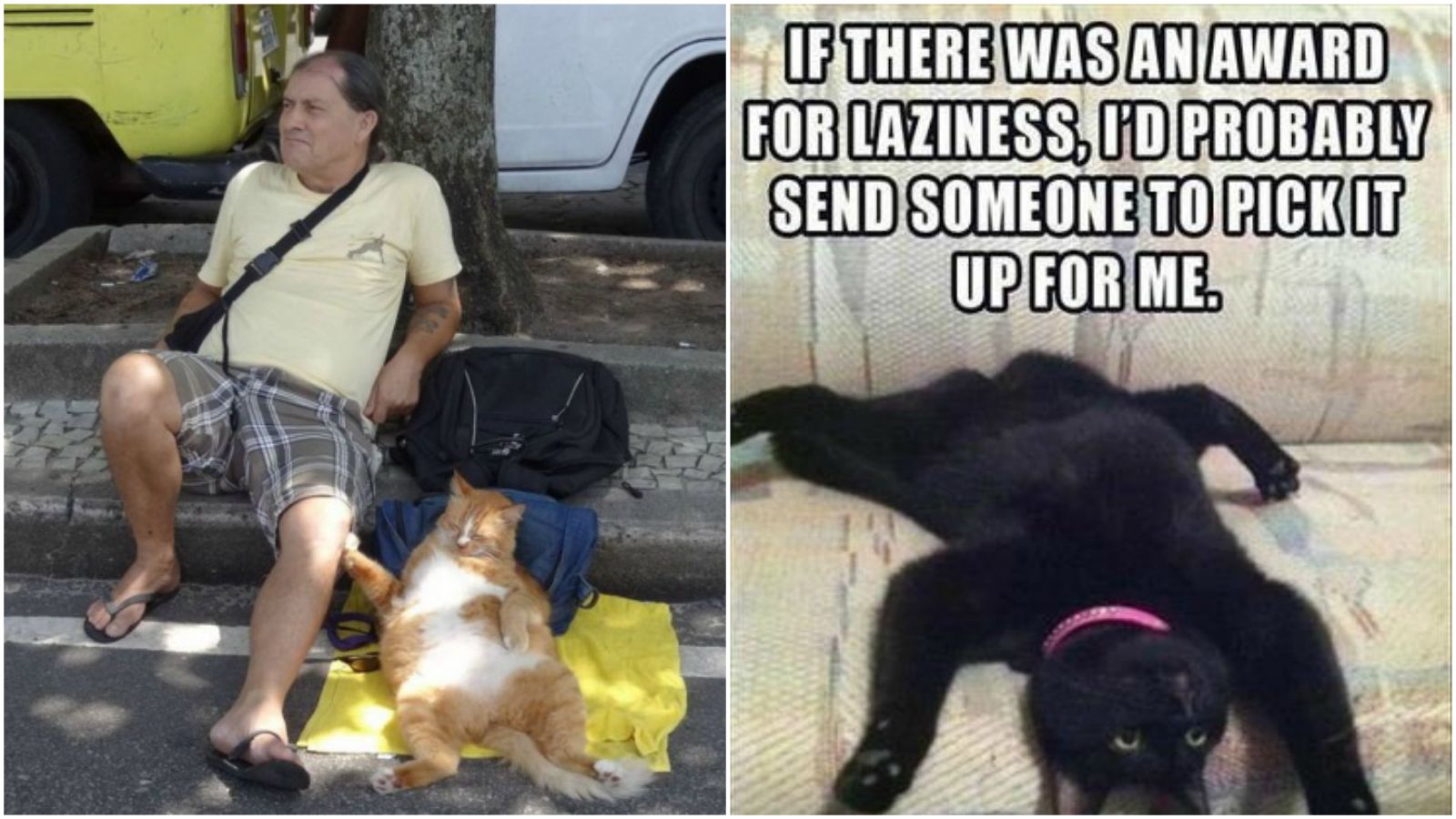