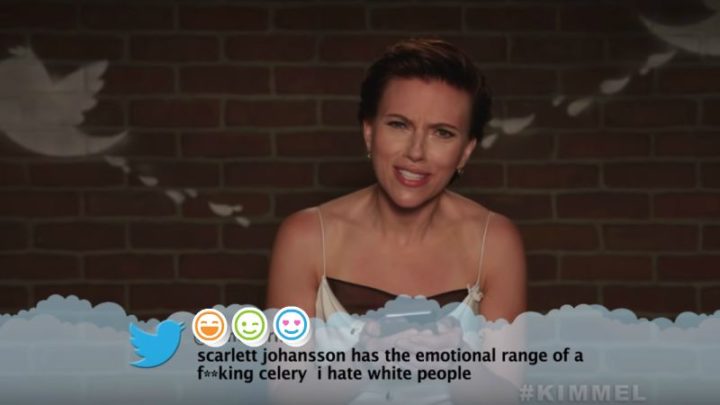 Unless you’ve been living under a rock lately, you’ve most likely heard about a little movie called ‘Avengers: Infinity War’. In its opening weekend, it grossed $257 million dollars domestically and surpassed ‘Star Wars: The Force Awakens’. It previously held the crown with an opening weekend total of $248 million dollars in December 2015.

If you liked this, ‘Celebrities Read Mean Tweets #8‘ is perhaps one of my personal favorites. Please share Jimmy Kimmel’s ‘Mean Tweets: Avengers Edition’ with your friends and family. 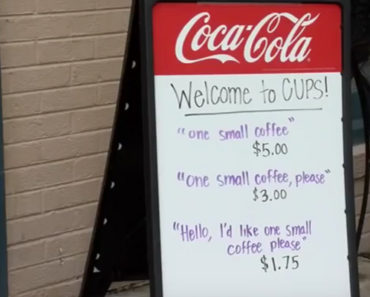 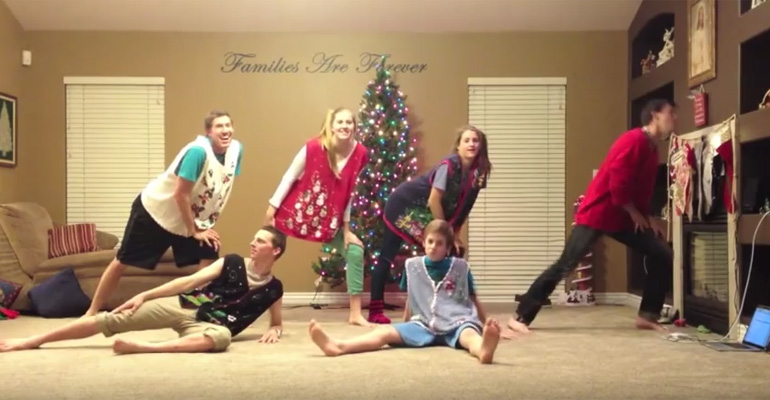 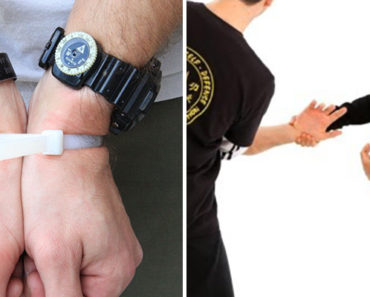