When Nintendo’s Game Boy released in 1989, it was the must have portable system for gamers of all ages. It quickly became a hit and even celebrities like Robin Williams enjoyed playing video games with his daughter Zelda. In fact, his daughter was named Zelda in honor of his favorite Nintendo game, ‘The Legend of Zelda.’

Having grown up with a Game Boy, YouTuber Chris Cohoon gave his daughter a Game Boy Color and her reaction is priceless. Having been born in the age of touchscreen, this little girl doesn’t understand why touching the screen doesn’t work in the same way as her iPhone!

To most kids growing up in the age of touchscreens, pressing physical buttons probably feels archaic. Much in the same way that previous generations didn’t understand that we had to physically get up to change the TV channel!

Please share this adorable little girl trying to play her dad’s Game Boy by touching the screen with your friends and family. 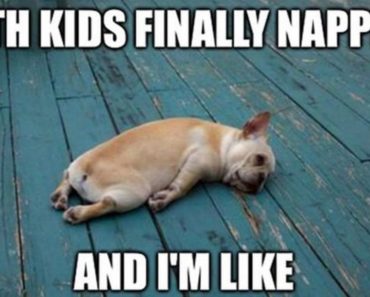 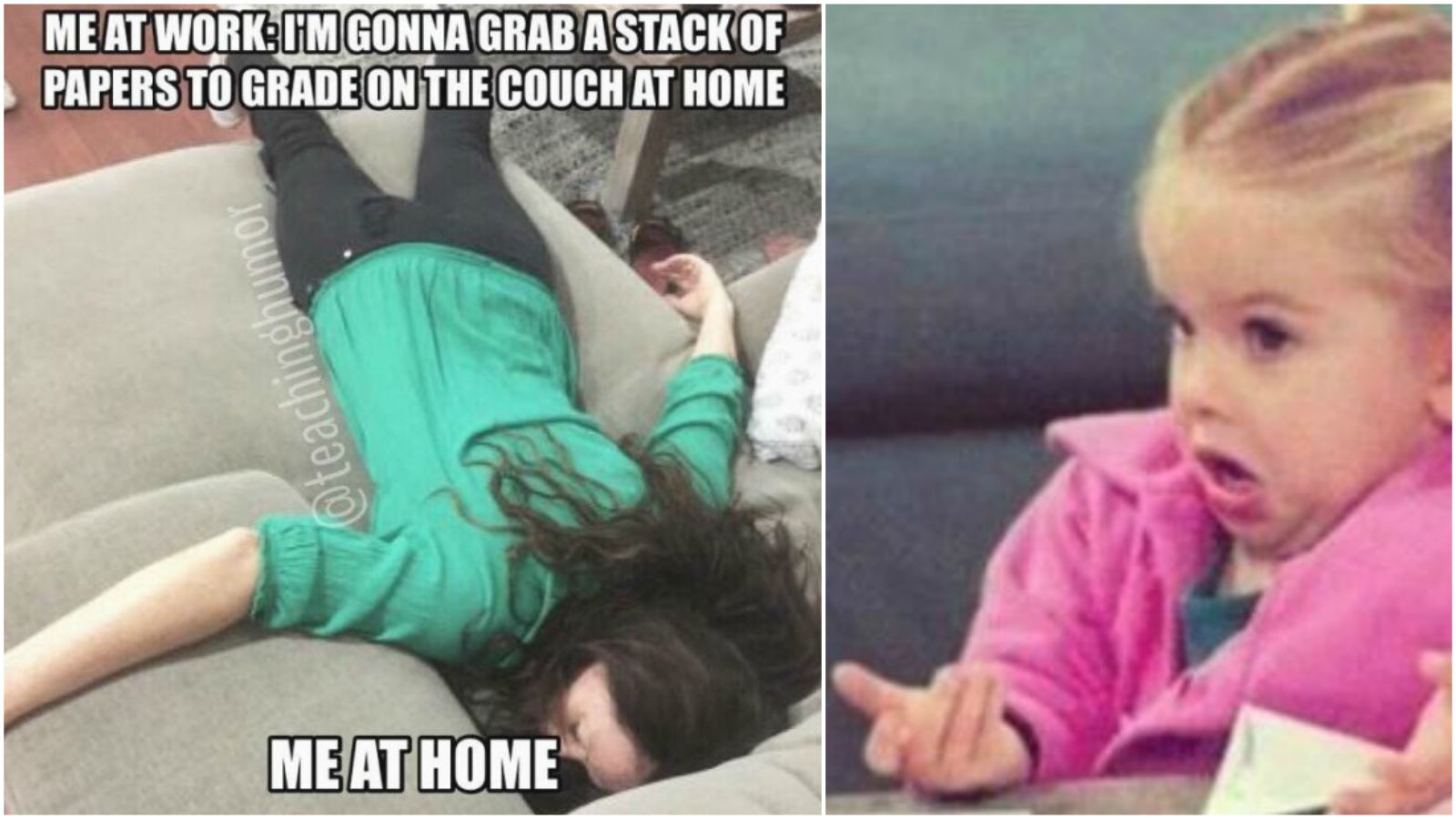 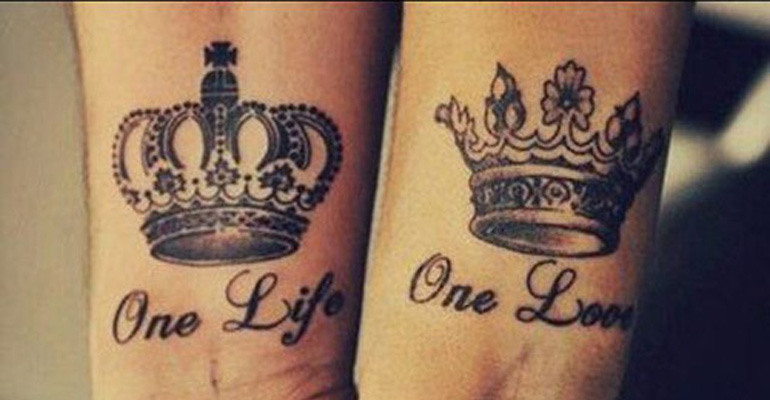