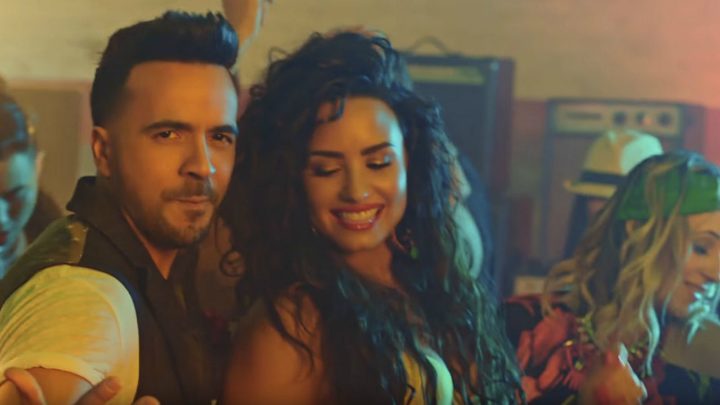 With over 4.6 billion Spotify streams and 4.8 YouTube views, Luis Fonsi’s 2017 song is a gargantuan hit. It even surpassed other popular song videos like ‘The Shape of You’ by Ed Sheeran and ‘Uptown Funk’ by Mark Ronson featuring Bruno Mars.

Rarely does an artist immediately follow up with another megahit but Luis Fonsi may be one of the first. His other song entitled ‘Échame La Culpa’ features Demi Lovato and their collaboration is instant magic.

Luis Fonsi, a Puerto Rican singer, and songwriter is no stranger to musical hits. With over 35 singles, his musical career has so far spanned nearly two decades. While he’s found success in the latino music scene with 8 studio albums, it is 2017’s summer hit ‘Despacito’ that catapulted his career into the stratosphere.

With the release of his next song entitled ‘Échame La Culpa’, early streams and YouTube views have surpassed Despacito’s numbers. In fact, it is one of the fastest music videos to reach 500 million views in YouTube’s history. Luis Fonsi is well on his way to surpassing his own success with his followup to Despacito.

While YouTube isn’t the only barometer of music success, it remains to be seen whether Luis Fonsi’s next hit song gets the same love on Spotify, iTunes, and other music streaming services. Either way, it’ll be another great year for Luis Fonsi and Latin music in general. 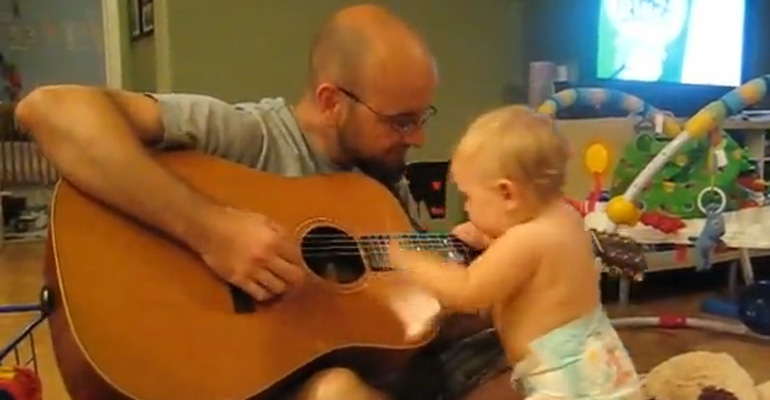 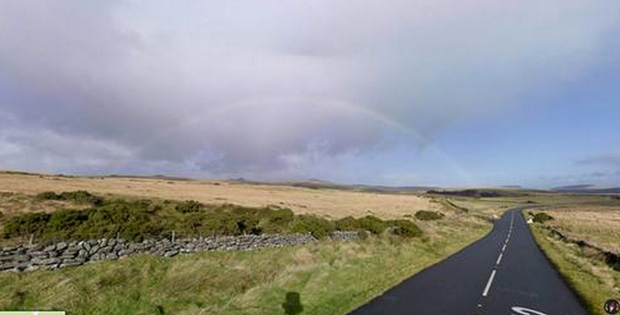 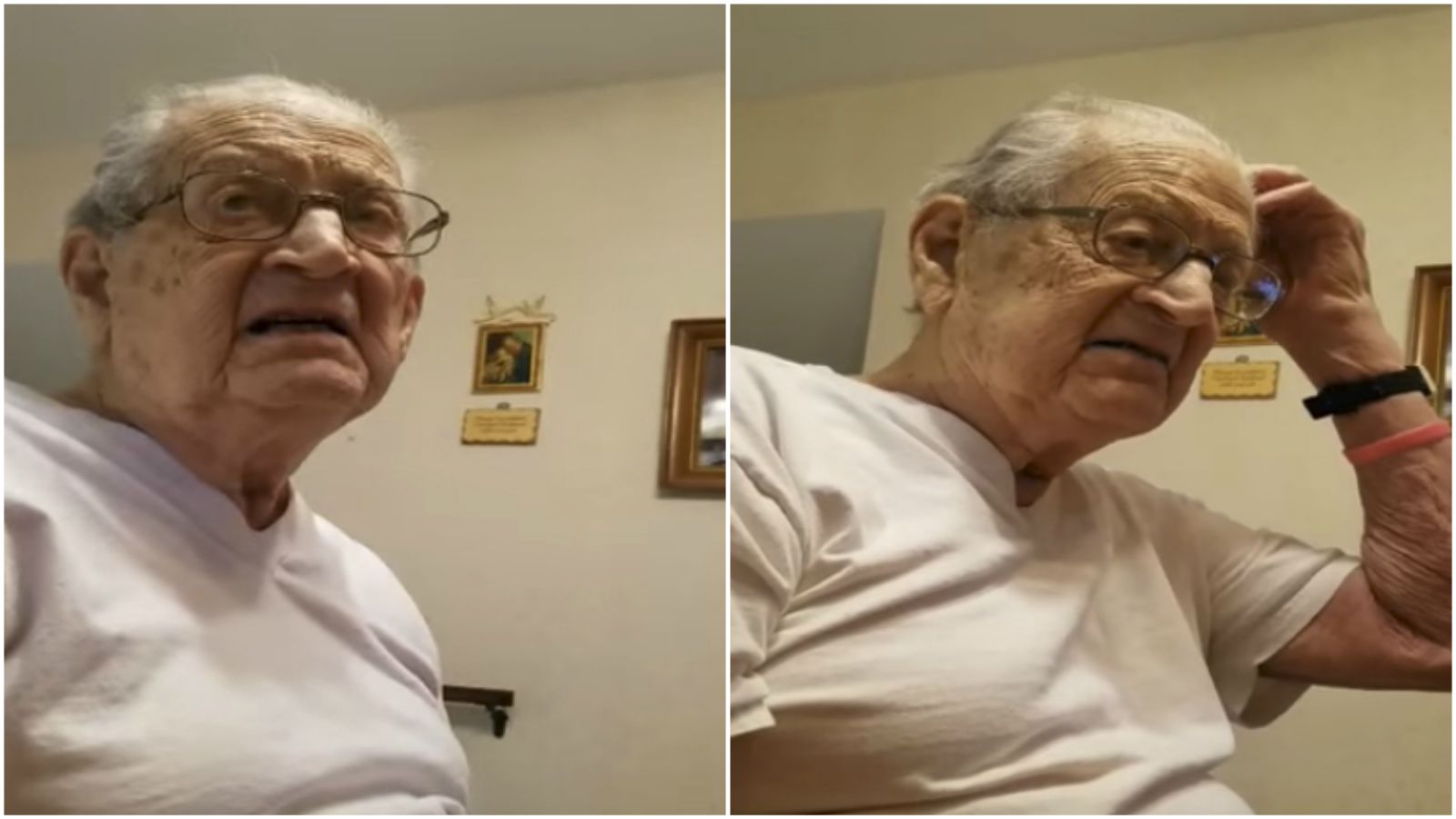