The month of March is all about rejuvenation and the coming of the spring season only confirms it. The end of winter and the start of spring is a reason to celebrate and what better way than with March quotes. Share them on social media and let others rejoice in the anticipation of spring.

Here’s an interesting tidbit: Did you know the month of March is actually named after Mars, the Roman god of war? It’s a time where flowers bloom, like Daffodils, March’s birth flower, and nature arises from a long slumber. We hope you enjoy these March quotes as much as we enjoyed curating them just for you!

“By March, the worst of the winter would be over. The snow would thaw, the rivers begin to run and the world would wake into itself again. Not that year. Winter hung in there, like an invalid refusing to die. Day after grey day the ice stayed hard; the world remained unfriendly and cold.” – Neil Gaiman, Odd and the Frost Giants

Odd and the Frost Giants
Check Price on Amazon

“March came in that winter like the meekest and mildest of lambs, bringing days that were crisp and golden and tingling, each followed by a frosty pink twilight which gradually lost itself in an elfland of moonshine.” – Lucy Maud Montgomery

“Nothing signals spring like a bundle of bright daffodils poking through the late-season snow. It’s with good reason, then, that daffodils carry meanings of rebirth and rejuvenation. Those with March birthdays are lucky to call the daffodil their own.”

“In March the soft rains continued, and each storm waited courteously until its predecessor sunk beneath the ground.” – John Steinbeck

“It is spring again. the earth is like a child that knows poems by heart.” – Rainer Maria Rilke

“It was one of those March days when the sun shines hot and the wind blows cold: when it is summer in the light, and winter in the shade.” – Charles Dickens

10) Loving March quotes for you and yours.

“May love and laughter light your days. May good and faithful friends be yours wherever you may roam. May peace and plenty bless your world with joy that long endures. May all life’s passing seasons bring the best to you and yours.”

“March is the month of expectation. The things we do not know, The Persons of Prognostication Are coming now. We try to sham becoming firmness, But pompous joy Betrays us, as his first betrothal Betrays a boy.” – Emily Dickinson

“May your joys be as deep as the oceans. Your troubles as light as its foam. And may you find sweet peace of mind. Wherever you may roam.” – Irish Blessing

“My worst job ever, this was when I was a kid, was picking potatoes on the back of a trailer in March. It was freezing, absolutely freezing. We had to sort the good ones from the bad ones. Once you do that for a day in March in the north of England, it makes you think there must be better jobs than this!” – Ben Miles

“No matter how long the winter, spring is sure to follow” – English proverb

“Springtime is the land awakening. The March winds are the morning yawn.” – Lewis Grizzard

“The sun was warm but the wind was chill. You know how it is with an April day. When the sun is out and the wind is still, You’re one month on in the middle of May. But if you so much as dare to speak, a cloud come over the sunlit arch, And wind comes off a frozen peak, And you’re two months back in the middle of March.” – Robert Frost

“The stormy March is come at last, With wind, and cloud, and changing skies, I hear the rushing of the blast, That through the snowy valley flies.” – William C. Bryant

18) Oh no! We’ve almost reached the end of March quotes…

“It was March. The days of March creeping gustily on like something that man couldn’t hinder and God wouldn’t hurry.” – Enid Bagnold, National Velvet

21) I hope you enjoyed these inspirational March quotes!

“May your troubles be less and your blessings be more and nothing but happiness come through the door.”

Please share these March quotes with your friends and family. Don’t forget January and February quotes! 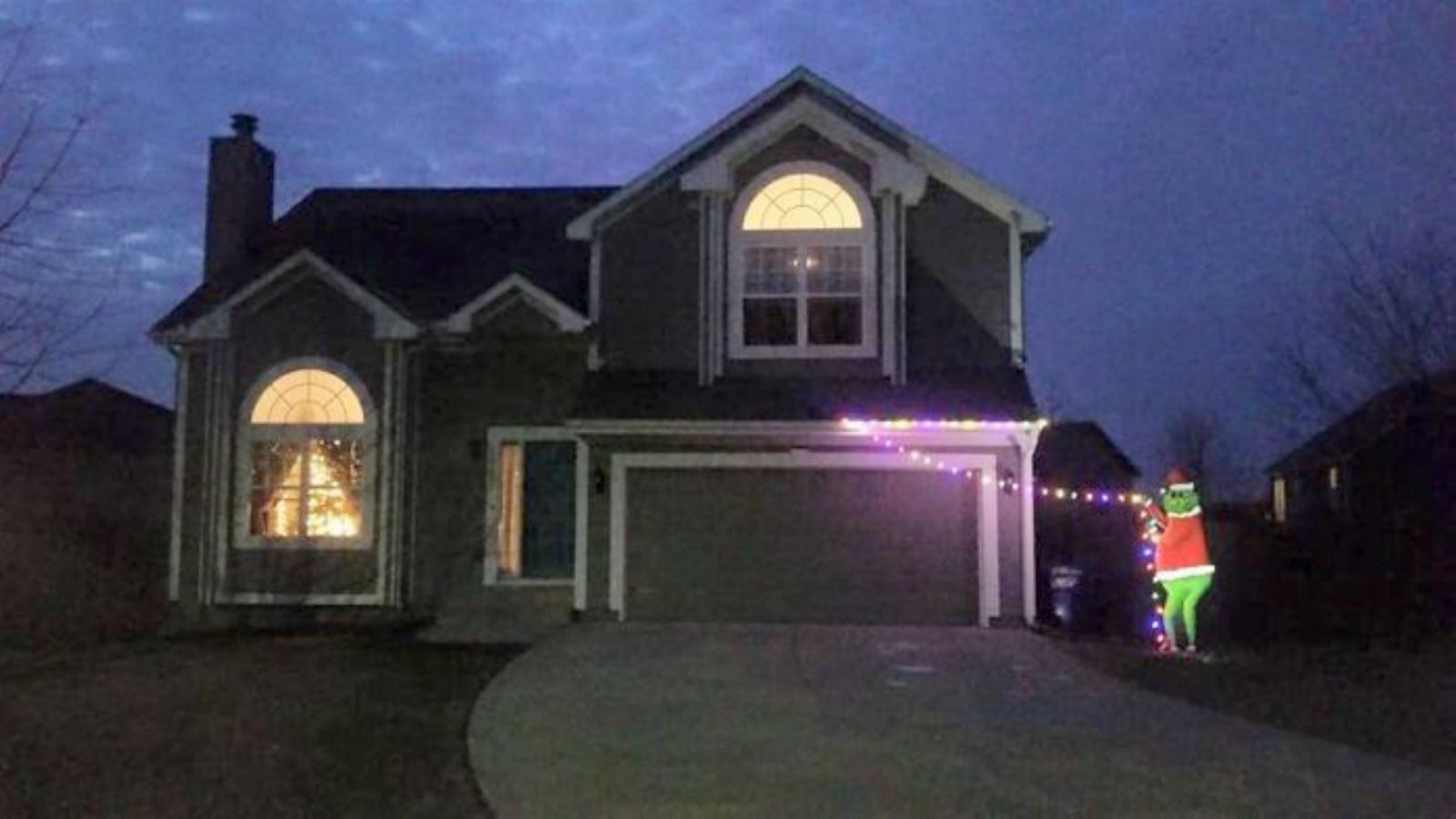 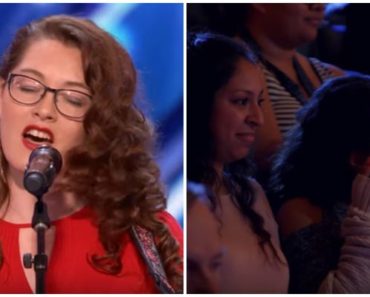 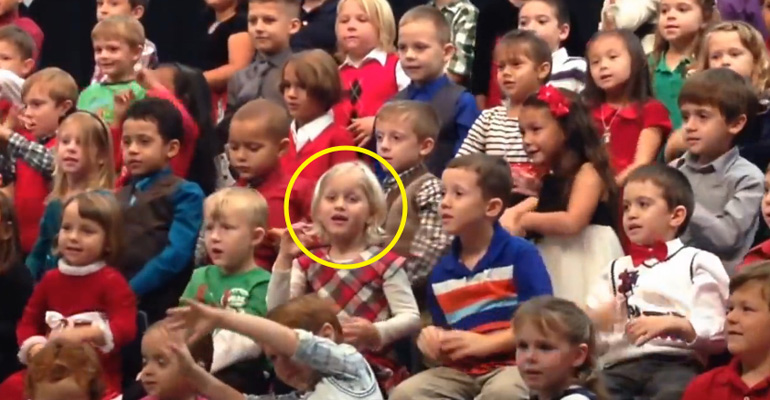