January is a month full of hope and aspirations for the coming year and January quotes help capture the magic of January. Say hello to January with any of these 37 January quotes and share them with your friends and family on social media.

“An optimist stays up until midnight to see the New Year in. A pessimist stays up to make sure the old year leaves.” – Bill Vaughn

“The bad news is time flies. The good news is you’re the pilot.” – Michael Altshuler

“Be always at war with your vices, at peace with your neighbors, and let each new year find you a ‘better man’.” – Benjamin Franklin

“Cheers to a new year and another chance for us to get it right.” – Oprah Winfrey

“Dieting on New Year’s Day isn’t a good idea as you can’t eat rationally but really need to be free to consume whatever is necessary, moment by moment, in order to ease your hangover. I think it would be much more sensible if resolutions began generally on January the second.” – Helen Fielding

“Feeling a little blue in January is normal.” – Marilu Henner

“Good resolutions are simply checks that men draw on a bank where they have no account.” – Oscar Wilde

“I love beginnings. If I were in charge of calendars, every day would be January 1.” – Jerry Spinelli

“If I had my way, I would remove January from the calendar altogether and have an extra July instead.” – Roald Dahl

15) Say hello to a fresh start with January quotes.

“I’ll never understand why everybody puts so much emphasis on January first. There are three hundred and sixty-four other days in the year that you can make a change.” – Elizabeth Eulberg

“January is here, with eyes that keenly glow, A frost-mailed warrior striding a shadowy steed of snow.” – Edgar Fawcett

“January is always a good month for behavioral economics: Few things illustrate self-control as vividly as New Year’s resolutions. February is even better, though, because it lets us study why so many of those resolutions are broken.” – Sendhil Mullainathan

“Let us love winter, for it is the spring of genius.” – Pietro Aretino

20) Get inspired to start something new with January quotes.

“I like starting projects in January. That’s the best time to start something. It’s so inward.” – Carolyn Chute

“Lots of people go mad in January. Not as many as in May, of course. Nor June. But January is your third most common month for madness.” – Karen Joy Fowler

“Many human beings say that they enjoy the winter, but what they really enjoy is feeling proof against it.” – Richard Adams

“No one’s ever achieved financial fitness with a January resolution that’s abandoned by February.” – Suze Orman

“One resolution I have made, and try always to keep, is this – to rise above the little things.” – John Burroughs

“The shortest day has passed, and whatever nastiness of weather we may look forward to in January and February, at least we notice that the days are getting longer.  Minute by minute they lengthen out.  It takes some weeks before we become aware of the change.  It is imperceptible even as the growth of a child, as you watch it day by day until the moment comes when with a start of delighted surprise we realize that we can stay out of doors in a twilight lasting for another quarter of a precious hour.” – Vita Sackville-West

“Thank goodness for the first snow, it was a reminder–no matter how old you became and how much you’d seen, things could still be new if you were willing to believe they still mattered.” – Candace Bushnell

“The first day of January always presents to my mind a train of very solemn and important reflections and a question more easily asked than answered frequently occurs viz: How have I improved the past year and with [what] good intentions do I view the dawn of its successor?” – Charlotte Brontë

“There are two seasonal diversions that can ease the bite of any winter.  One is the January thaw.  The other is the seed catalogues.” – Hal Borland

“We spend January 1st walking through our lives, room by room, drawing up a list of work to be done, cracks to be patched. Maybe this year, to balance the list, we ought to walk through the rooms of our lives…not looking for flaws, but for potential.” – Ellen Goodman

“Welcome, January. One day at a time…”

35) Oh no! We’ve almost reached the end of January quotes…

‘Write it on your heart that every day is the best day in the year.” – Ralph Waldo Emerson

“New Year’s Day: Now is the accepted time to make your regular annual good resolutions. Next week you can begin paving hell with them as usual. Yesterday, everybody smoked his last cigar, took his last drink, and swore his last oath. Today, we are a pious and exemplary community. Thirty days from now, we shall have cast our reformation to the winds and gone to cutting our ancient shortcomings considerably shorter than ever. We shall also reflect pleasantly upon how we did the same old thing last year about this time.” – Mark Twain

I hope you enjoyed these Hello January quotes!

Please share these January quotes with your friends and family. 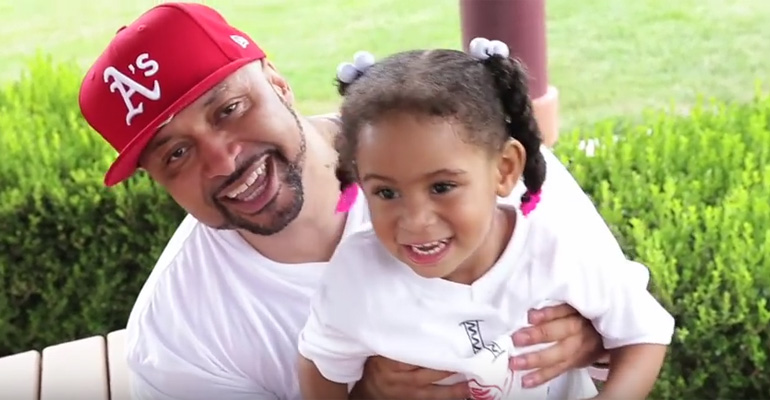 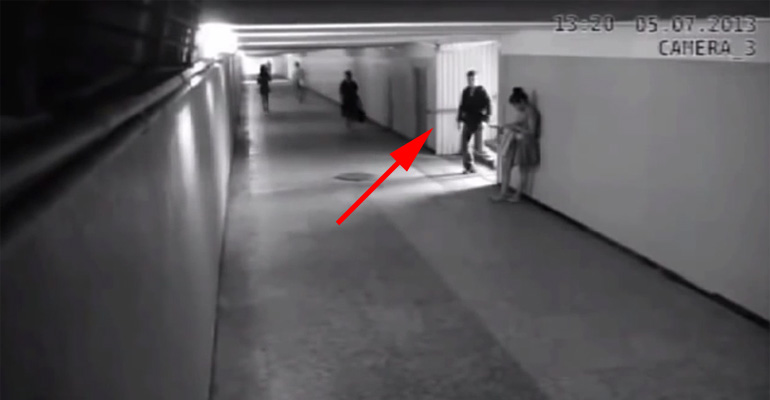 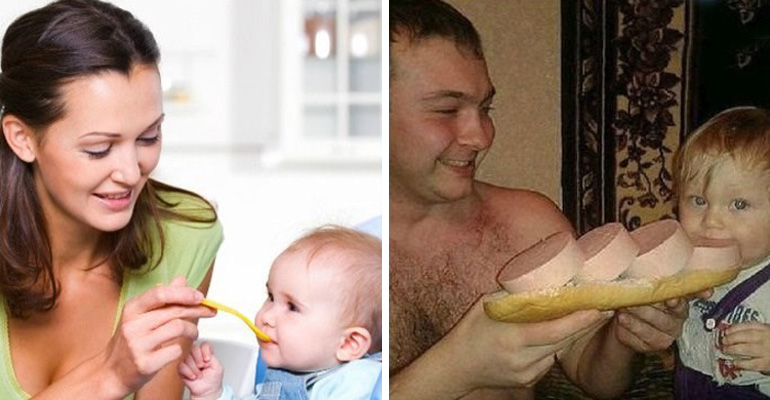