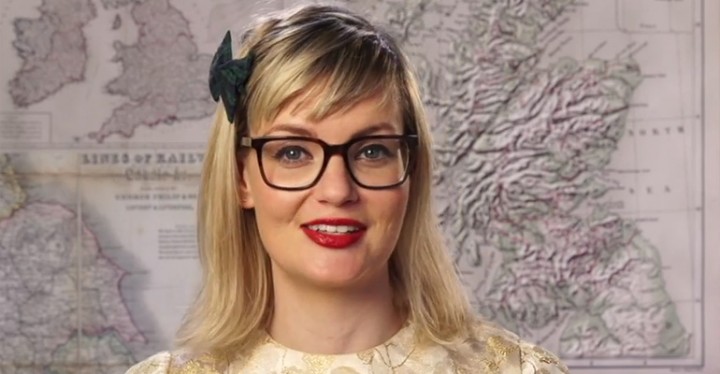 You would think that Christmas is dangerous in Britain as setting cakes on fire and burning letters to Santa are just two popular traditions. But, all 10 of these traditions highlighted by comedian Siobhan Thompson sound like they would be a lot of fun.

Christmas is celebrated differently in many countries around the world and I hope some of these British Christmas traditions would take off across the pond. From explosives at the dinner table to burning letters to Santa, here are 10 ways Christmas differs in Britain.

Watch how to have a British Christmas…

Being from Canada, many of these British Christmas traditions are familiar; however, I don’t know how I would have felt burning my letters to Santa! I was also surprised that Britains don’t refer to the Christmas season as ‘holidays’ as many in North America often do.

Please share the humorous ways to have a Christmas in Britain with your friends and family. 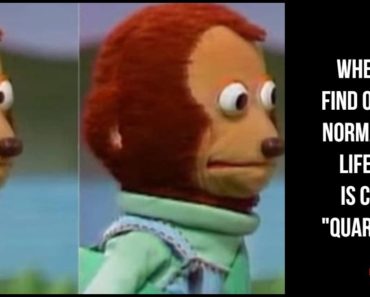 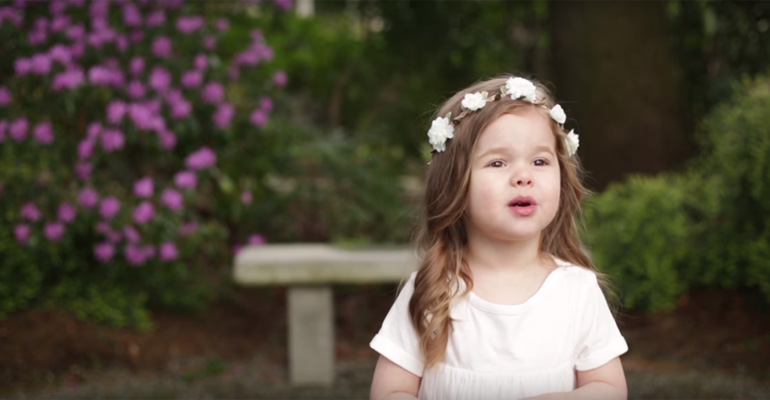 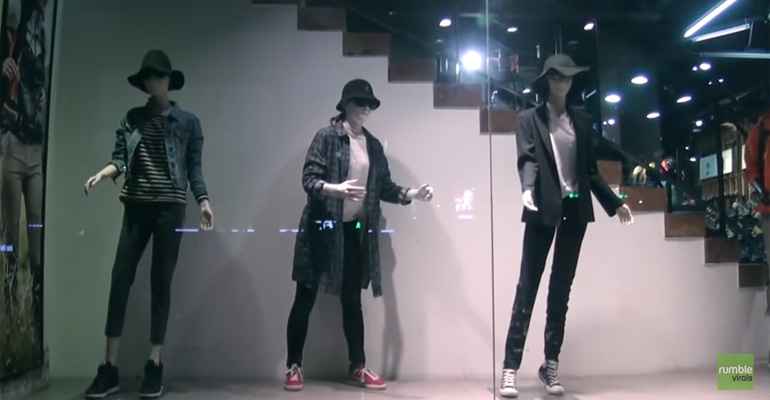