It’s amazing to think that a series of small cartoon shorts on the Tracey Allman show in 1987 would transform into a cartoon behemoth only years later. The Simpsons’ first episode was a Christmas-themed special on December 17, 1989, and it was an instant hit. Fast forward 30 years and 662 episodes later and it’s still having an incredible run and remains one of Fox’s most popular shows.

The reason for its success is the attention to detail and every single comedy line is refined until it is perfect. Even Simpsons signs featured in nearly every episode of The Simpsons are clever and hilarious. One of the funniest cartoon dads is Homer Simpson and his lines on the show are all memorable. Here are 27 of the funniest Homer Simpson quotes ever!

“All right brain. You don’t like me and I don’t like you, but let’s just do this and I can get back to killing you with beer.”

“I believe that children are the future unless we stop them now.”

“Carmen Electra: Uh, Homer, my face is up here. Homer: I’ve made my choice.”

4) Homer Simpson quotes are good for your brain.

“Every time I learn something new, it pushes some old stuff out of my brain.”

“I have misplaced my pants.”

“I thought I had an appetite for destruction, but all I wanted was a club sandwich.”

“If God needs money, why doesn’t he just write another bible? The first one sold pretty well.”

“I’m in no condition to drive. Wait…I shouldn’t listen to myself. I’m drunk!”

“Marge, it takes two to lie. One to lie and one to listen.”

11) Life lessons you’ll only get from Homer Simpson quotes.

“I’ve learned that life is one crushing defeat after another…until you just wish Flanders was dead.”

12) No, Homer Simpson quotes are the best!

“Kids are the best, Apu. You can teach them to hate the things you hate. And they practically raise themselves. What with the internet and all.”

“I’m like that guy who single-handedly built the rocket and flew to the moon. What was his name? Apollo Creed?”

“Lisa, if you don’t like your job, you don’t strike. You just go in every day and do it really half-assed. That’s the American way!”

“Marge, you know it’s rude to talk when my mouth is full.”

“Marriage is like a coffin and each kid is another nail.”

“I’m not normally a praying man. But if you’re up there, please save me, Superman.”

“Nothing is ever boobs or ice cream.”

“Now I have four children. You will be called ‘stitchface’.”

“Oh, I have three kids and no money. Why can’t I have no kids and three money?”

22) Good advice you only get from Homer Simpson quotes.

“If something’s hard to do, then it’s not worth doing.”

“I think Smithers picked me because of my motivational skills. Everyone always says they have to work a lot harder when I’m around.”

“Marge, this ticket doesn’t just me a seat. It also gives me the right – no, the duty – to make a complete ass of myself.”

27) I hope you enjoyed these funny Homer Simpson quotes!

“To alcohol! The cause of, and solution to, all of life’s problems.”

Please share these funny Homer Simpson quotes with your friends and family. 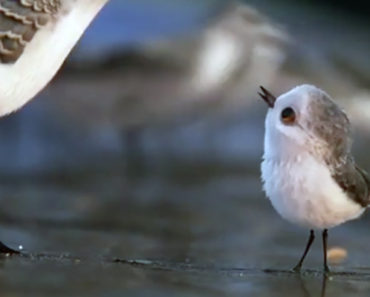 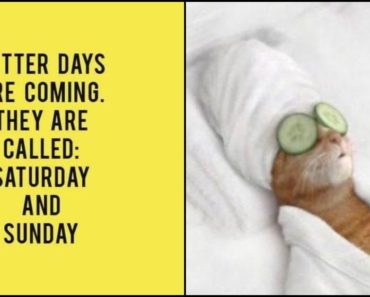 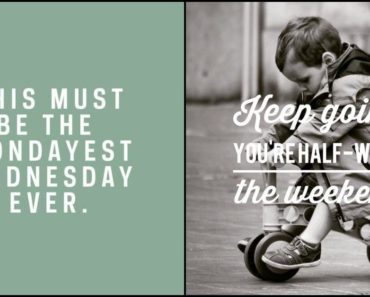