This year’s Wonder Woman movie featuring Gal Gadot was the blockbuster hit of summer 2017. As the time of this writing, box office totals were $821.74 million and it was the highest-grossing superhero origin film of all time.

Rhylee Passfield is a talented make up artist and children’s party entertainer from Australia and she created an epic Wonder Woman costume. Surprisingly, the Wonder Woman costume only cost $30 in materials which included an inexpensive yoga mat and duct tape. It also took Passfield over 50 hours to create the costume but it looks incredible and worth the effort. 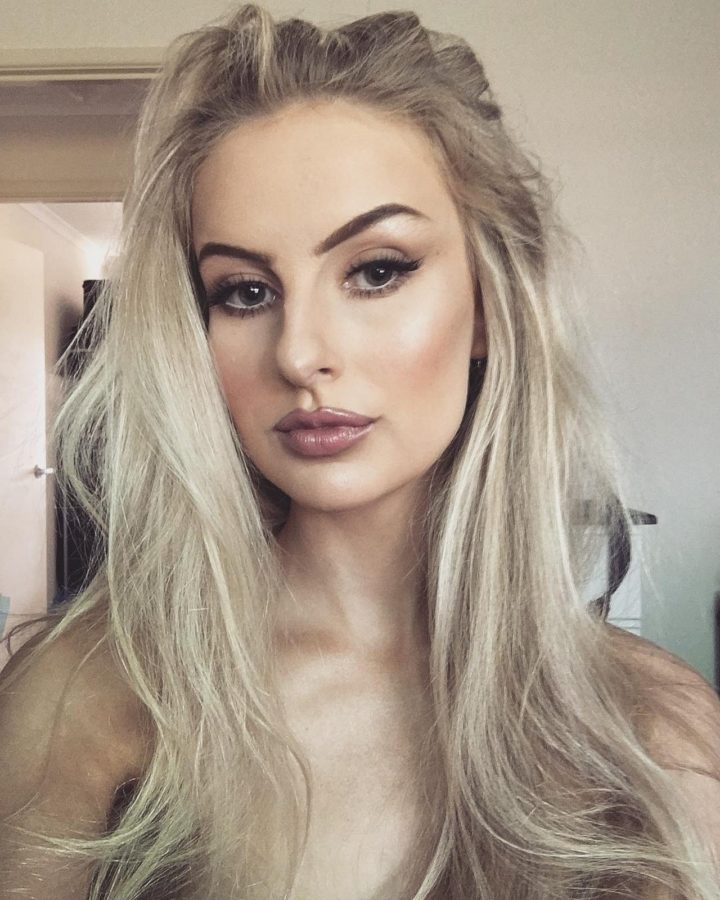 She started by duct taping herself to create a form or mold for the costume and ensure it is a perfect fit. 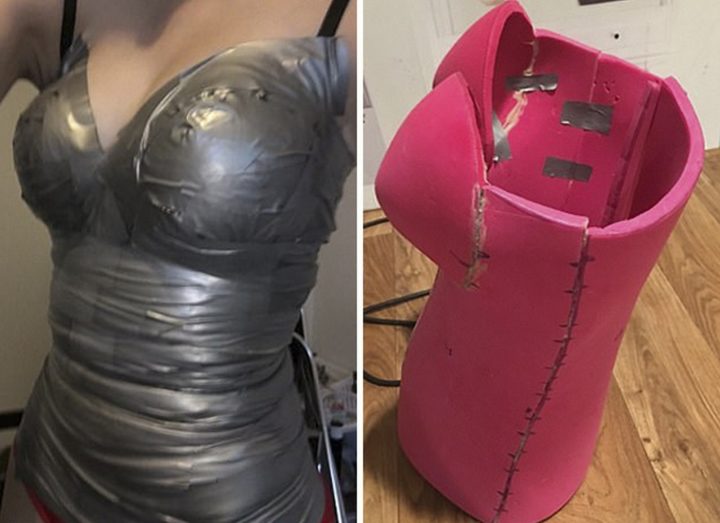 She used a $6 yoga mat from Kmart to create a pattern for the costume and hot glued an eagle emblem for the breastplate. 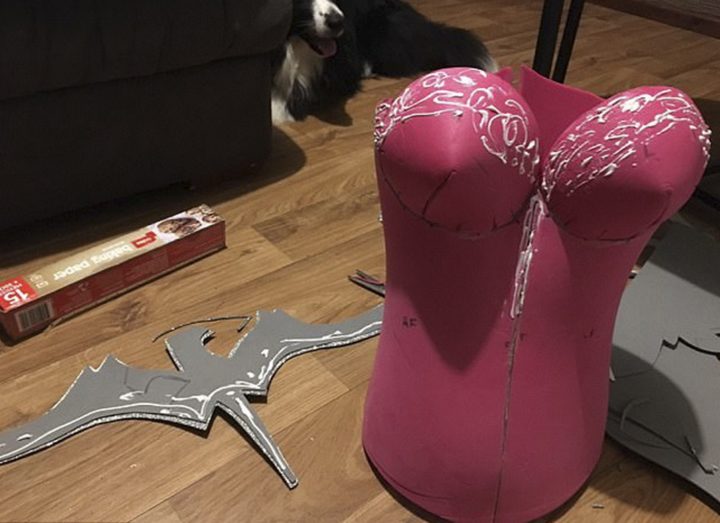 She used this craft foam to complete the eagle and also add a belt. 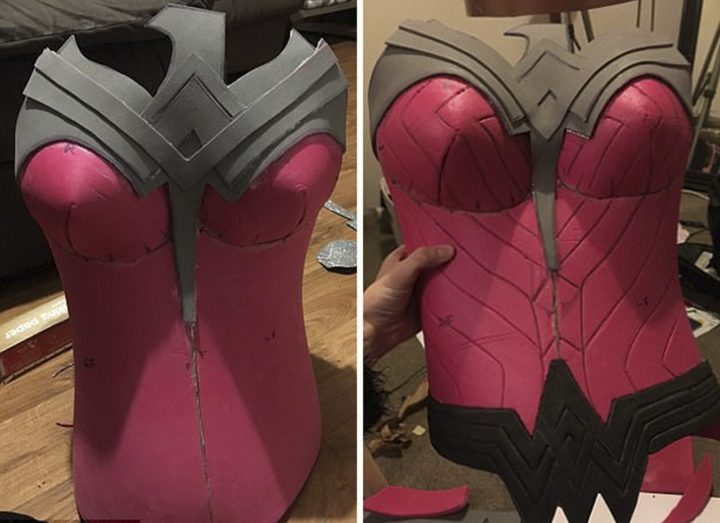 She spray painted the entire costume and added finer details painted by hand. 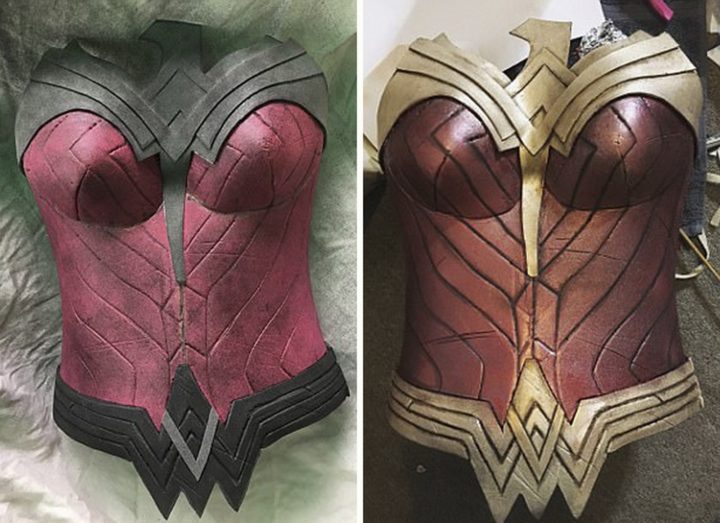 She used the remaining foam to create the gauntlets, leg armor, and headpiece. 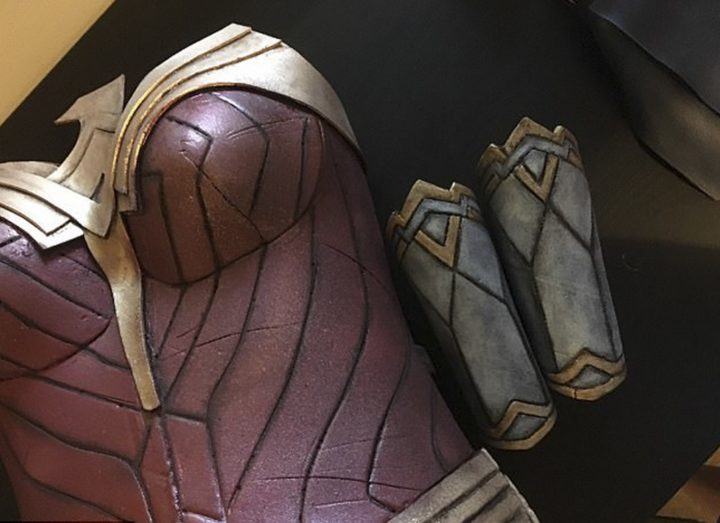 The end result looks fantastic and took over 50 hours to complete. 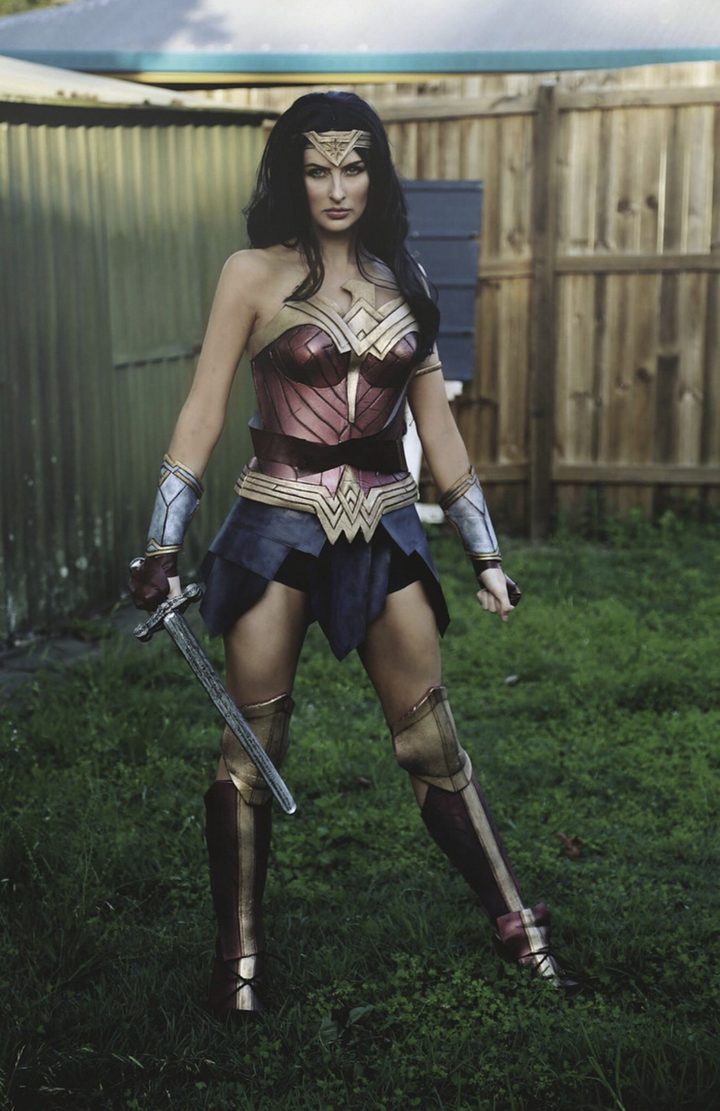 The Wonder Woman costume only cost $30 in supplies and even the shoes were bought at a thrift shop. 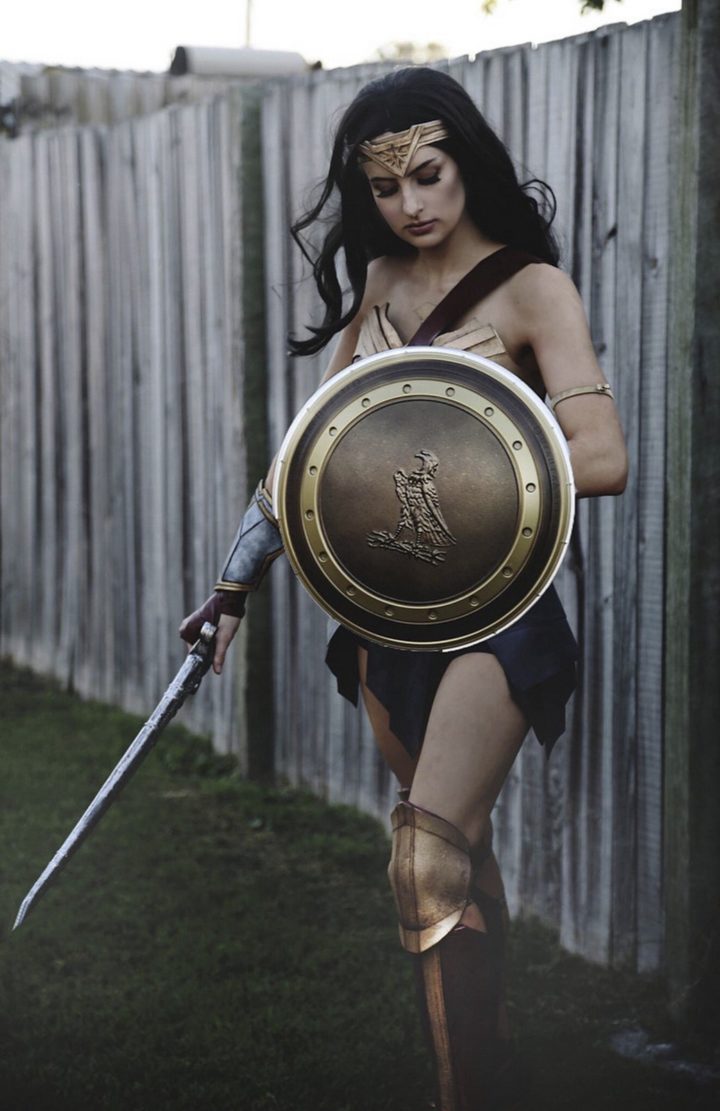 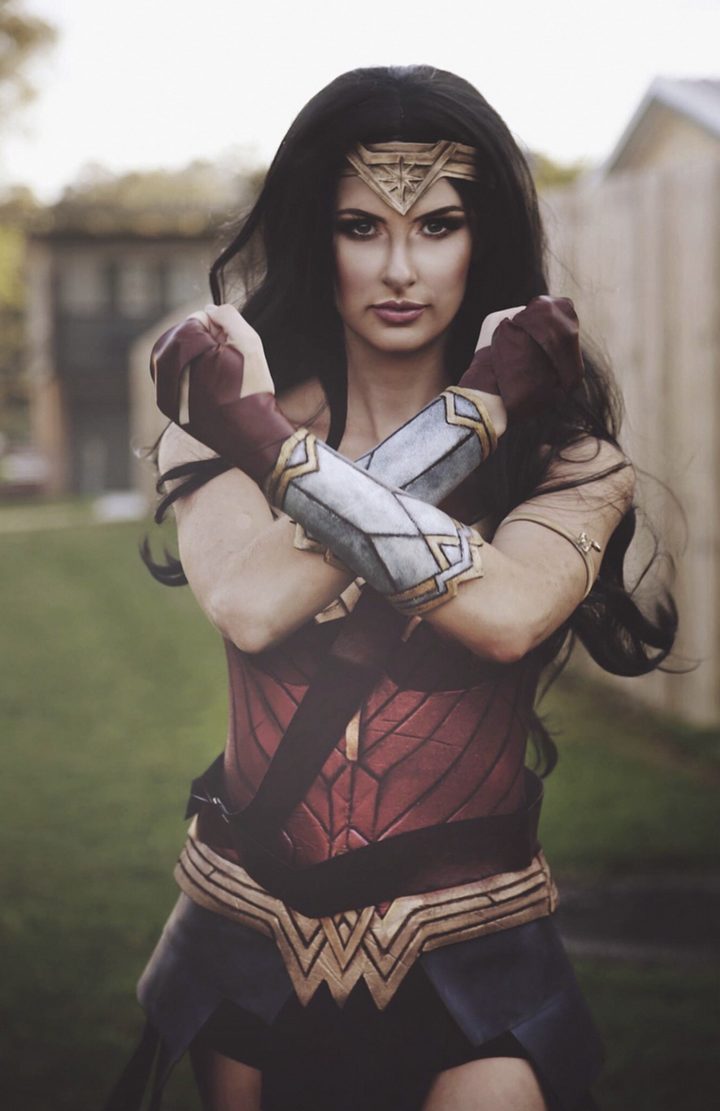 It looks even more impressive in motion.

In addition to superheroes, the artist is great at creating realistic makeup designs like this crystal skull… 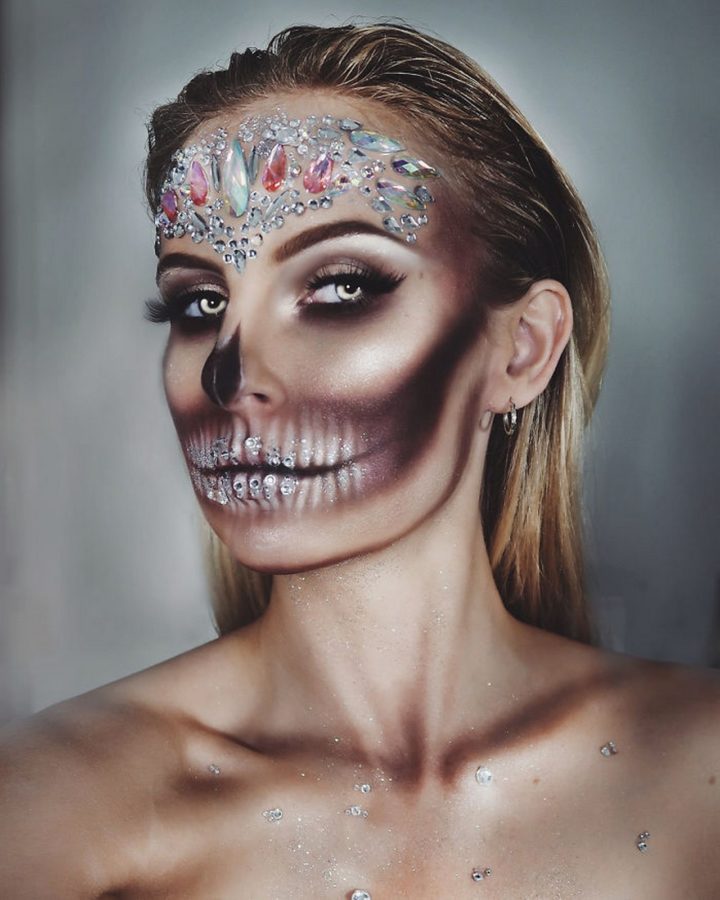 …or this scary nun makeup design for Halloween. 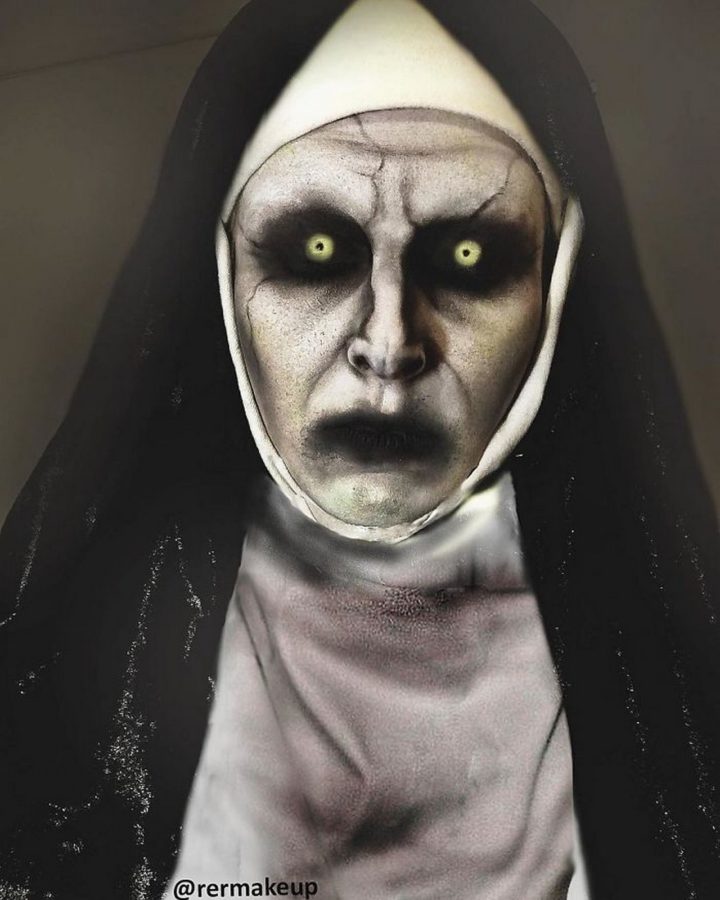 That’s it, now I’m getting nightmares. 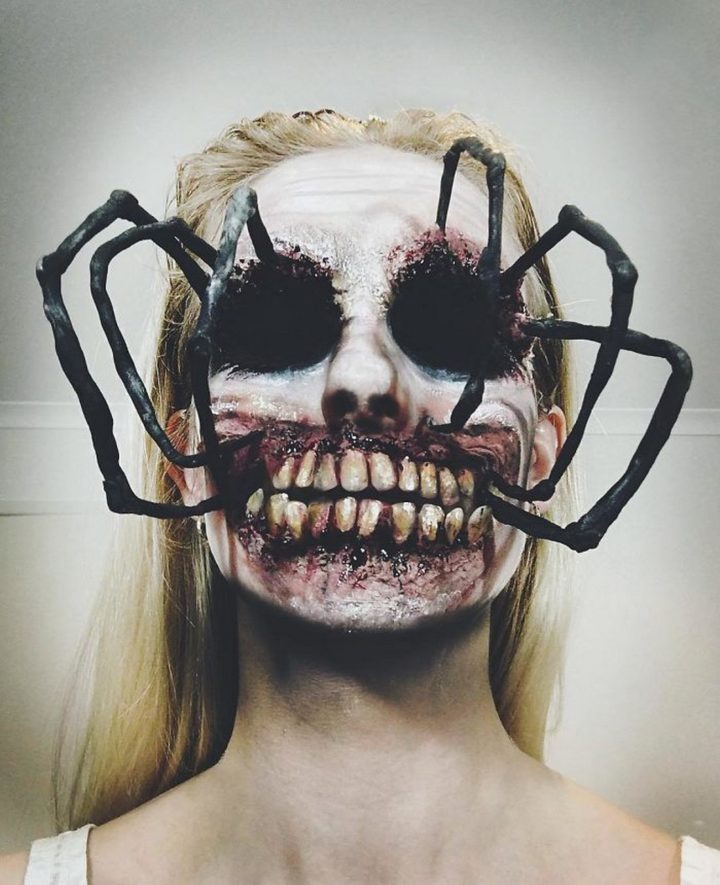 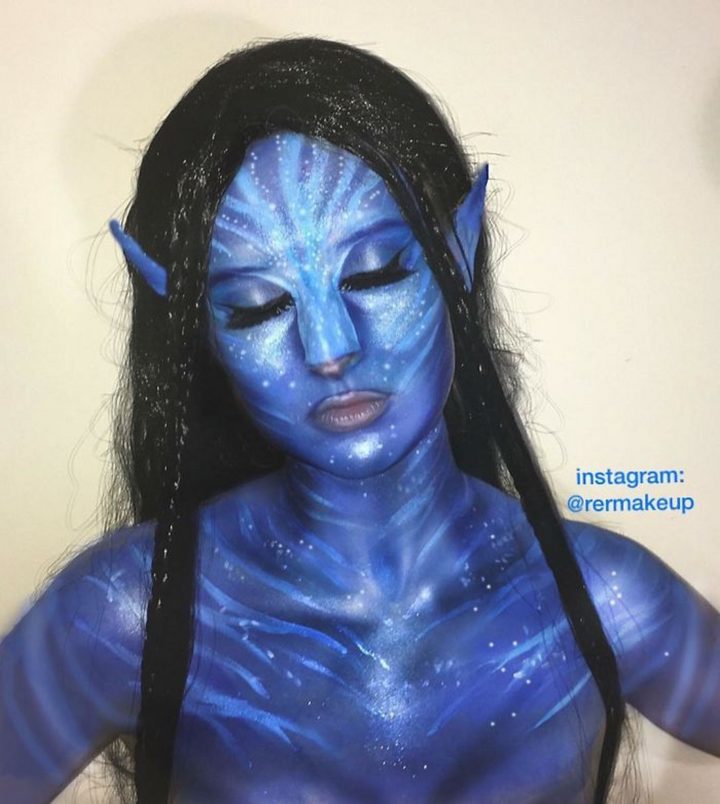 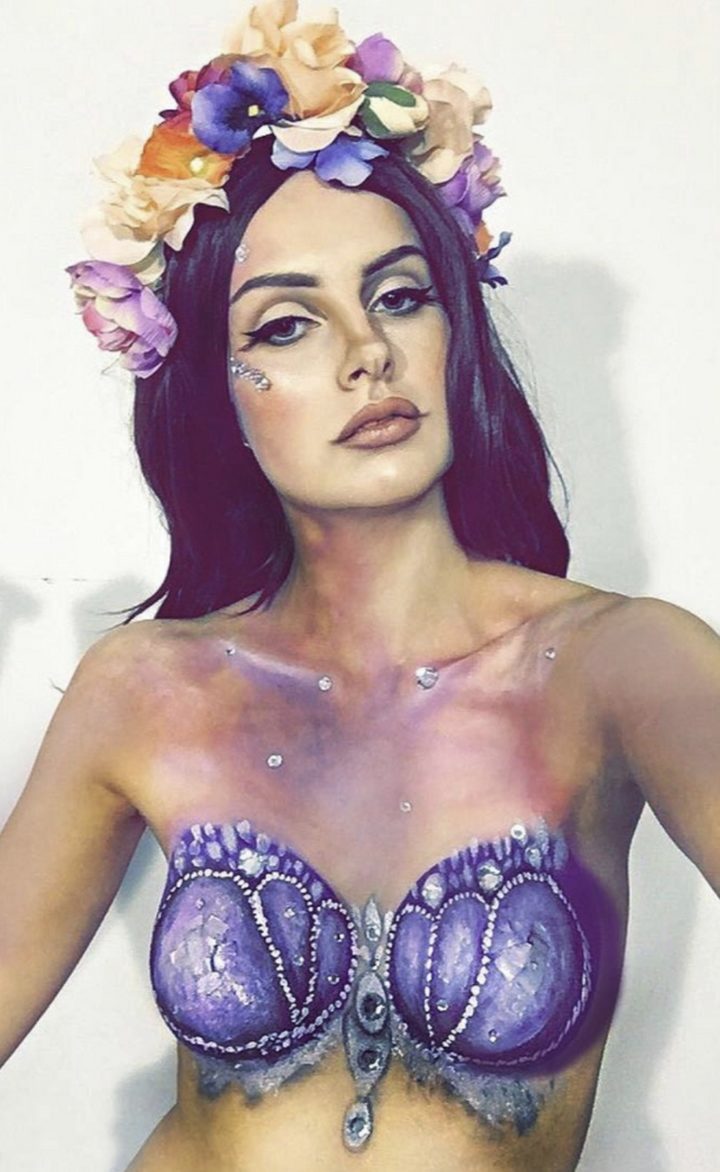 Passfield specializes in scary face halloween makeup so check out Instagram account for more of her work. Please share this incredible DIY Wonder Woman transformation by makeup artist Rhylee Passfield with your friends and family. 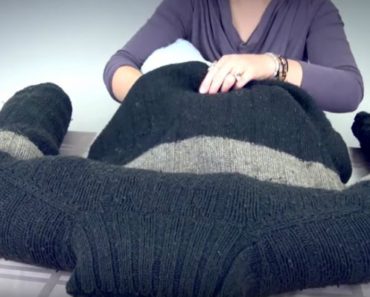 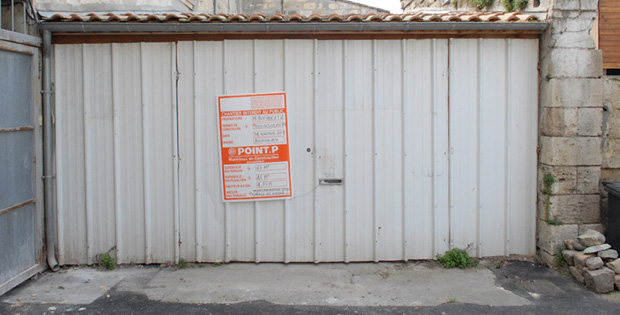 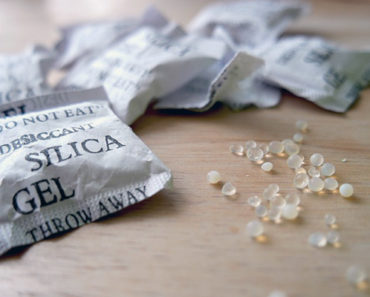