If you grew up in an area where winters had snow, you most likely built igloos as a kid. If you’re looking for creative ways for how to build an igloo, this couple created a multicolored igloo using a multitude of milk cartons to make water “bricks” and it looks epic.

Daniel Gray, a New Zealander, was visiting his girlfriend in Edmonton, Alberta, Canada and they decided to spend some of their time enjoying the crisp winter air. It took them 5 days but they created their own ice igloo hotel and it looks spectacular.

They created multicolored ice blocks by filling empty milk and juice cartons, adding food coloring, and freezing them. They were able to reuse the cartons once they froze and the ice block was removed.

If you’ve ever wondered how to build an igloo, look no further! First, they measured and cleared the snow off the area they wanted. The first layer of ice blocks to create a good foundation. Using a mixture of snow and water to bind the bricks together.

Starting on the next layer of ice blocks. So much snow! Might as well make something awesome with it! The ice blocks made from the frozen milk cartons are perfect to work with because they are all the same size. These are all of the milk cartons used to make the ice blocks. You can use fewer cartons but it will just take a little longer to build as you need to wait for each batch of blocks to freeze. Time to refill the empty ones with water and food coloring and freeze another batch. This is definitely starting to look good. They are almost there! The top is always the hardest part but they’ve got it under control. Finished! Here is how it looks from the inside. The colored ice blocks will look incredible with some light. That is so awesome. They should be proud because this igloo is the perfect ice hotel. Going in and admiring their work. What a fantastic way to spend winter evenings in a cozy multicolored igloo. Forget a treehouse, I wish I would have had an igloo such as this as a kid. It may take a week to build but it’ll last all winter and it makes a great place to hibernate! Even animals like snow too!

Please share how to build an igloo by freezing water blocks with milk cartons with your friends and family. 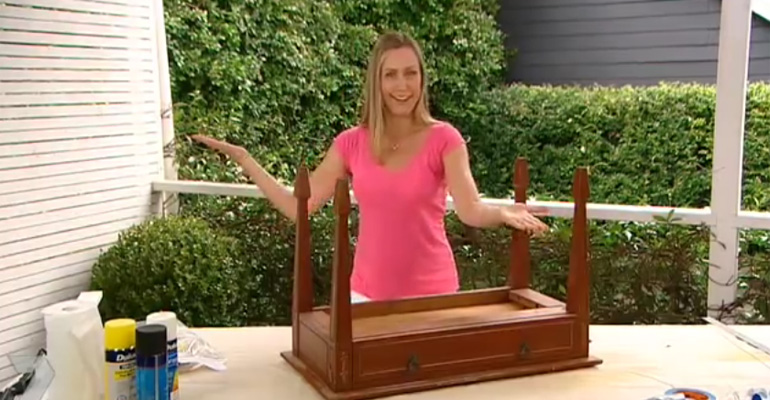 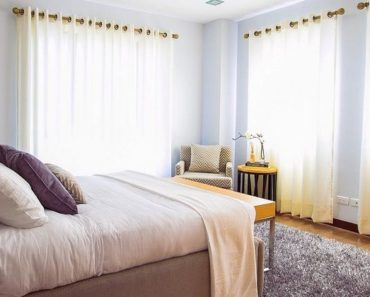 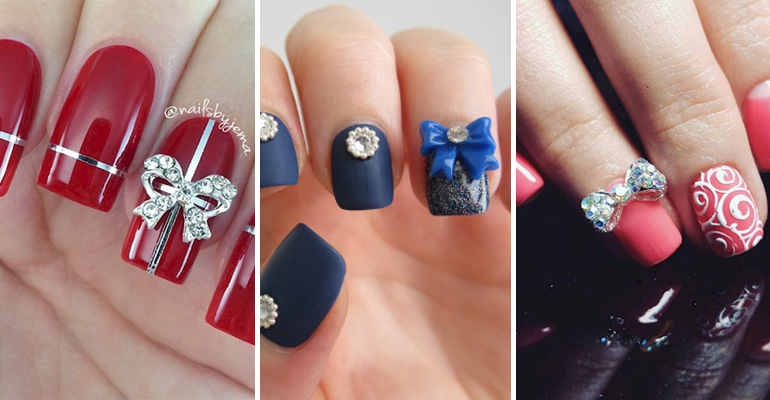