The 1970’s was a great decade for TV sitcoms. Families tuned in to watch the latest episodes of ‘All in the Family’, ‘Happy Days’, ‘Three’s Company’, and many more. But it was a variety show called the ‘Carol Burnett Show’ that kept audiences in stitches. It featured comedic sketches starring Harvey Korman, Vicki Lawrence, Lyle Waggoner, and of course, Carol Burnett. Tim Conway and Dick Van Dyke were also regular cast members later in the season and their comedic talents only raised the classic variety show to new heights.

The following clip, ‘Went with the Wind’ is based on the classic film and novel ‘Gone with the Wind’; however, while it was filmed almost 38 years ago, it is still as entertaining today as it was then. The following sketch was voted #2 in TV Guide’s list of The Top 50 Funniest Moments in Television and it deserves such acclaim because it is brilliantly funny.

The sketch originally aired on November 13th, 1976 on network television. If you can find the original sketch in its entirety, it is well worth the watch and incredibly funny.

Please share this classic short clip of ‘Went with the Wind’ from the Carol Burnett Show with your friends and family. 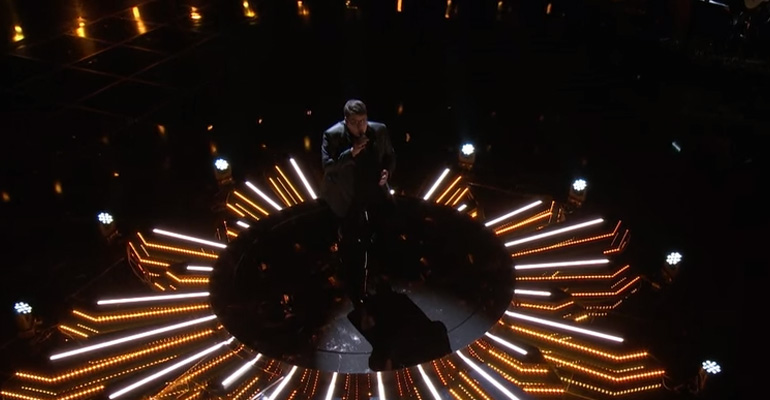 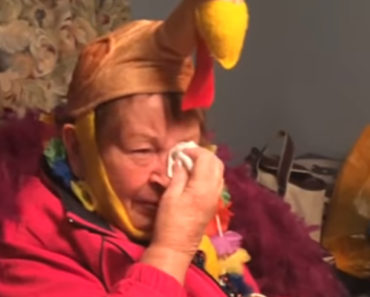 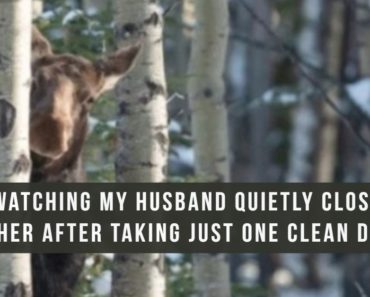