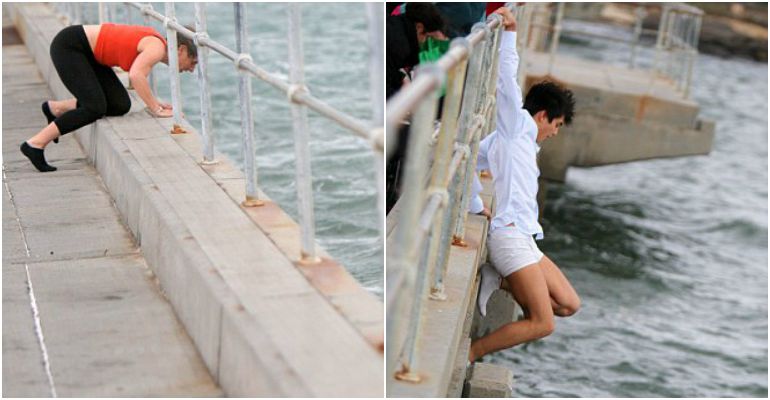 When you lose a loved one, you often need to grieve and for some people, scattering their ashes is one way of coping with grief and loss. When 20-year-old Raden Soemawinata wanted to celebrate his grandmother’s extraordinary life, he chose to spread her ashes in a very special place close to her heart and his. That place was the Brighton harbor near Melbourne, Australia.

When Raden was walking towards the dock, he never expected he would be saving a life. Due to high winds reaching 60 mph at times, a dog owner named Sue Drummond found her maltese-shih tzu mix named ‘Bibi’ being swept off into the water. She immediately thought the worst and was sure she would never see her dog again. When Raden arrived and saw what happened, he stripped down to his underwear and shirt. Then, he dove into the water to save Bibi trying his best to swim back to shore.

As Raden bravely swam towards Bibi, he quickly grabbed him into his arms. He battled the waves as he made his way back to the pier. He climbed up the pier and Sue was able to carefully get Bibi to safety. Meanwhile, Raden made his way up to the dock and out of the raging waters. Thanks to his quick actions and bravery, Sue was so appreciative that someone would risk their own lives to save her pet Bibi.

I’m sure his grandmother was watching over him that day and she would so proud of her grandson. Not all superheroes wear capes! Raden is a true hero for helping Sue and Bibi in their time of need.

Please share this heartwarming story of a man saving a dog swept off a pier with your friends and family. 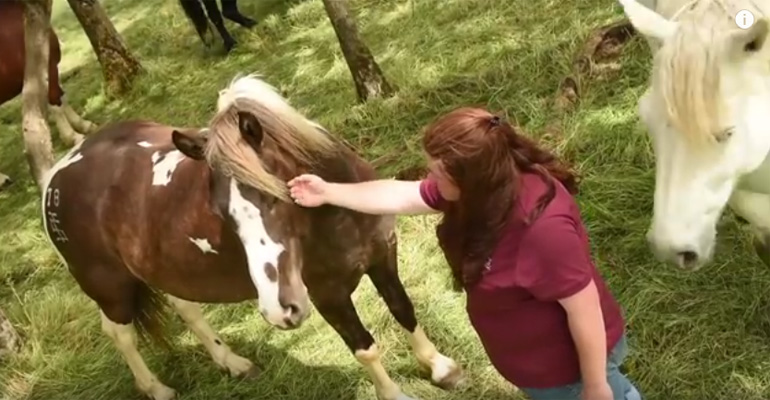 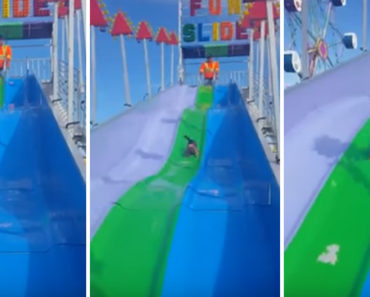 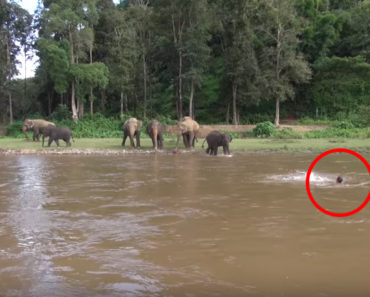