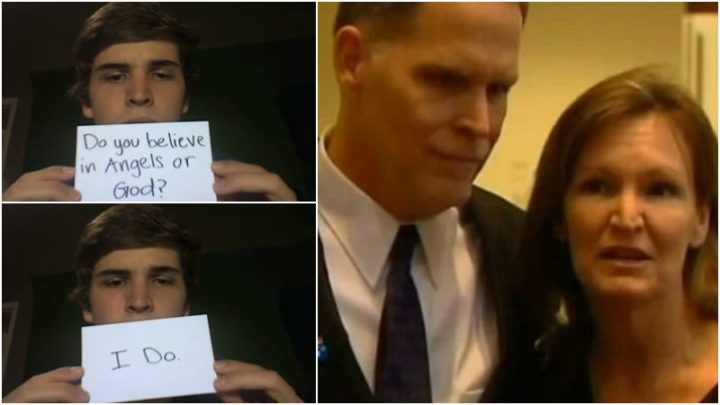 Life is a gift and should never be taken for granted. Every day should be celebrated. A young man named Ben Breedlove is one brave person that lived each and every day to its fullest.

When Ben was born, he and his parents learned that he had a heart murmur which turned out to be a condition called hypertrophic cardiomyopathy. Because of this, he would not be able to participate in any sports or activities that would elevate his heart rate to unsafe levels. Because there was no cure, Ben and his parents treated each day as a gift.

During his life, he experienced and lived through three cardiac events. Each time, Ben would awake and describe his miraculous visions of bright lights and angels waiting for him in the “waiting room of heaven.” Because of the interest of his friends and family, he began documenting his events on his YouTube channel. At the age of 18, he posted a couple of videos. Sadly, these videos would be his last as he passed away only a week later.

At his funeral, his parents were asked if they had seen their son’s videos which had garnered millions of views. When they arrived home, his family looked at the videos and realized their son was at peace. His smile assured them that he enjoyed his life and ultimately was in a better place.

The videos were Ben’s legacy and while his parents miss him terribly, they are comforted knowing he is in God’s hands. Please share how Ben Breedlove inspired millions with his story with your friends and family. 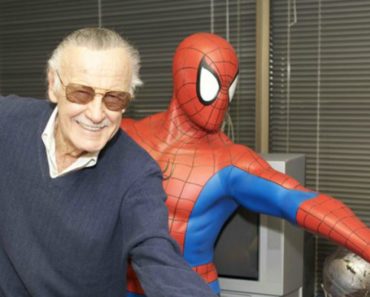 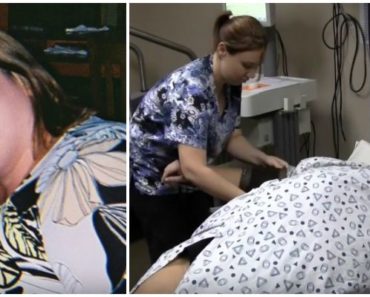 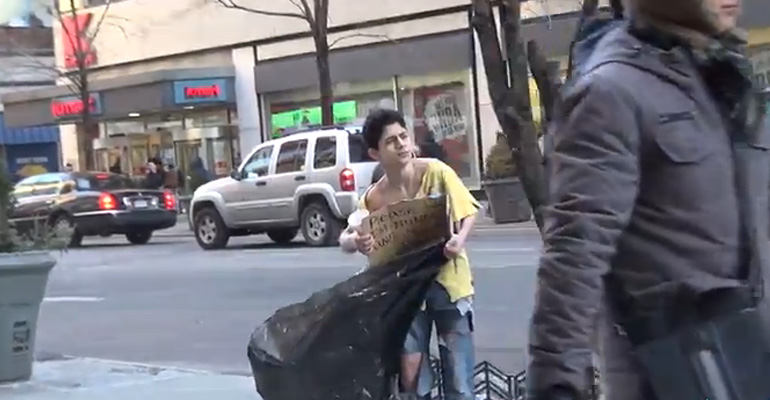