There are tons of things that are difficult to explain and sometimes very hard to believe; however, just because we don’t see something with our own eyes, doesn’t necessarily mean it doesn’t exist. Whether or not you believe in angels, this story is about hope and how a miracle helped a young 14-year-old girl recover from pneumonia.

A 14-year-old girl named Chelsea Banton had a severe bout of pneumonia. She was brought to the hospital by her concerned mother, Colleen Banton. Doctors knew her prognosis was not good at the time and recommended she be removed from life support.

As her family then waited for her to take her last breath, an apparition of an angel appeared and was recorded by the hospital’s security camera. An hour later, Chelsea began to recover without being dependent on life support and later made a full recovery.

Chelsea has a history of medical issues and will, unfortunately, have to deal with medical problems throughout her life; however, she prevailed in this instance because of a miracle. According to NBC News, Banton said, “It’s a blessing, It’s a miracle.”

Please share this incredible photo of an apparent apparition that helped a young teenage girl overcome a case of life-threatening pneumonia with your friends and family. 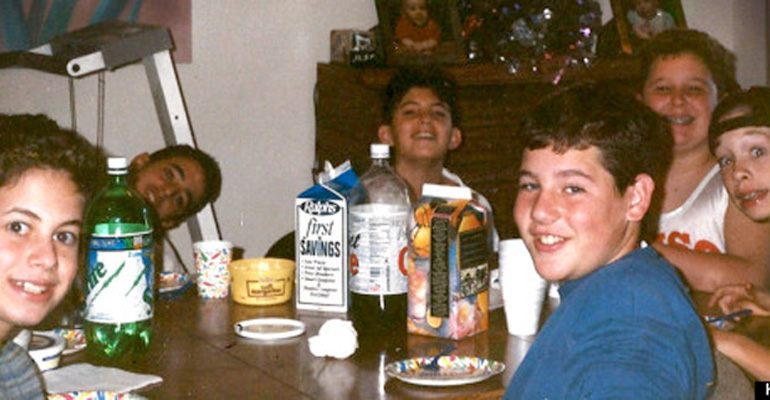 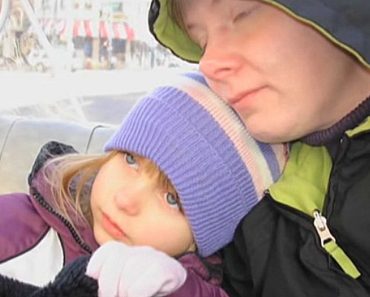 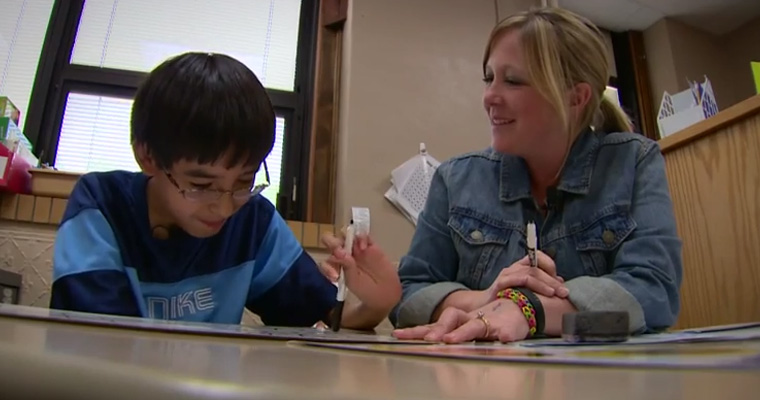