Losing a family pet is a traumatic experience. It can take months or even years to work through the grieving process. When Ben Harworth, who is in the military, moved his family from Fort Bragg, North Carolina to South Korea in 2012, they left their dog, Zeus, an adorable Rottweiler/German Shepherd/Chow mix, in the care of their friends. Only months later, they received a devastating phone call that their dog Zeus passed away.

When they later returned to the United States, they relocated to Washington State. Even after three years, they were still grief-stricken by what happened to their beloved Zeus. About a month ago, a woman named Laura found a large dog roaming the streets in North Carolina and he looked exhausted. When she drove up next to it and opened her door, the dog happily jumped in and she drove to the Banfield Pet Hospital to get him checked. They scanned his microchip and found out that his name was Zeus. She also learned that he belonged to a family in North Carolina, the Harworth family!

The hospital staff was able to contact the family and they couldn’t believe the news. They were going to put him on a flight; however, he was diagnosed with heartworm and was therefore unable to fly. When Rachel, a practice manager at the Banfield Pet Hospital, heard his story she volunteered to drive him 3,000 miles to be reunited with his family. Please watch the heartwarming event where Zeus the dog is reunited with his family.

Imagine finding out that a family pet you thought had passed away was actually alive and doing well. Just like this family that found their lost cat, this family couldn’t be happier.

Please share this incredible story of Zeus the dog being reunited with his family after three years with your friends and family. 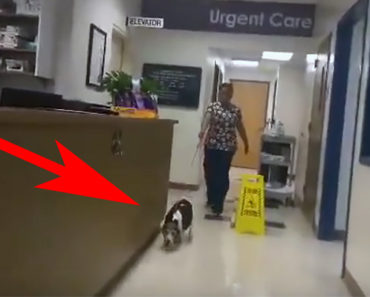 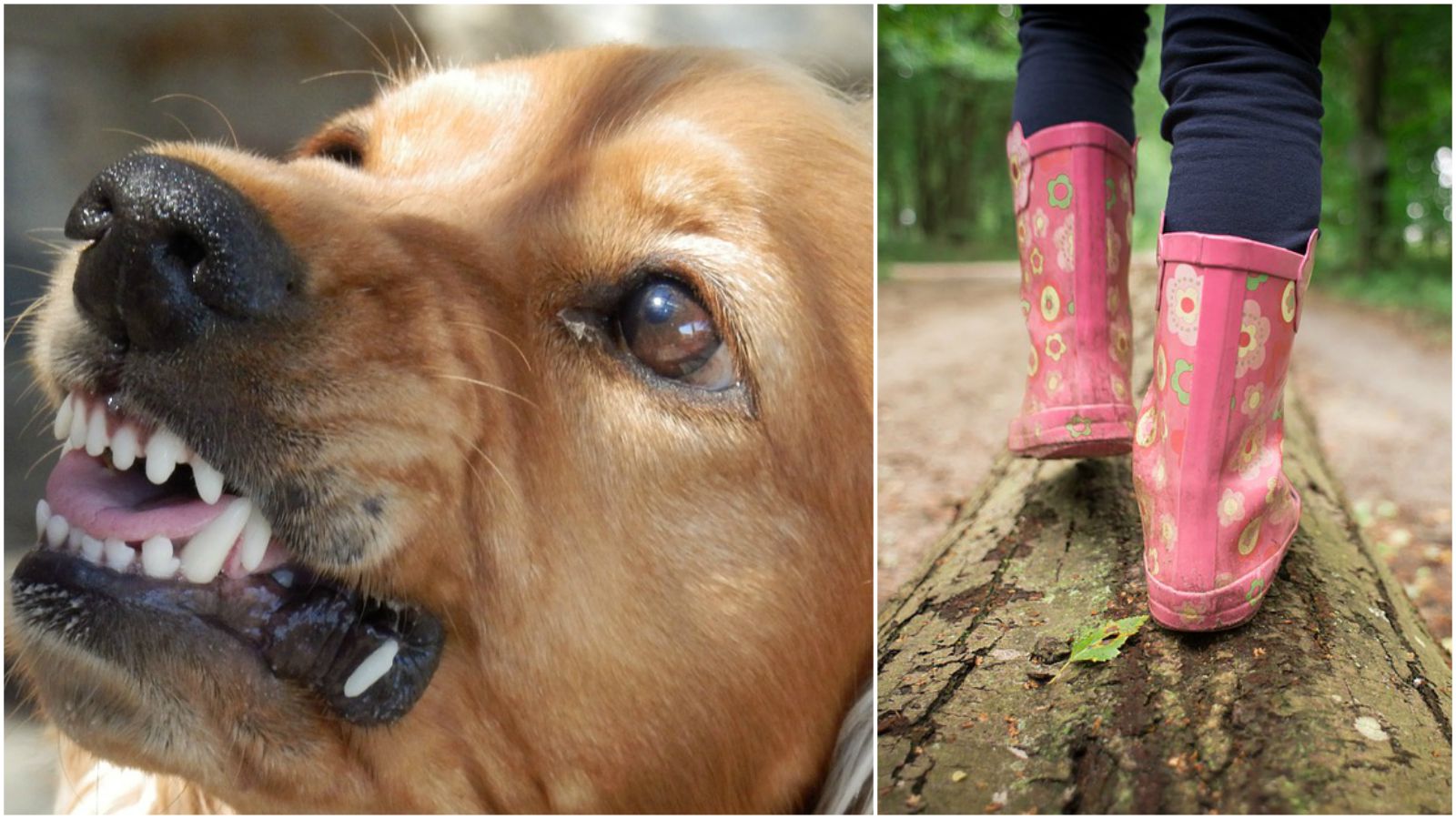 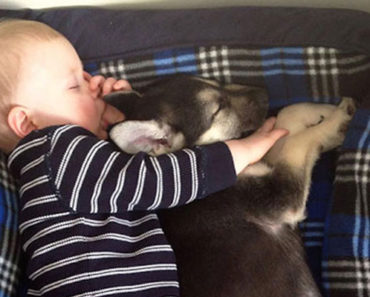