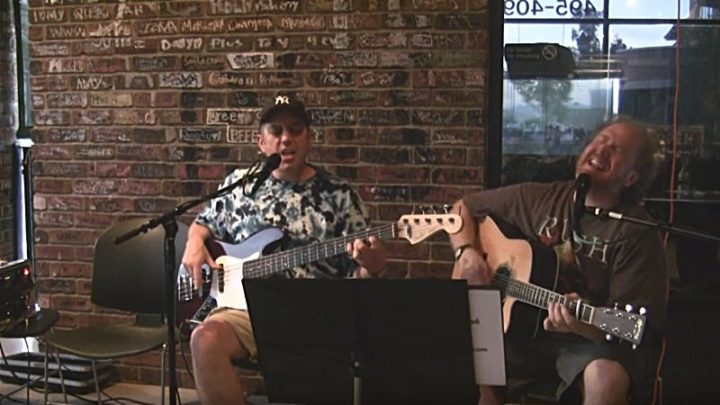 If you grew up in the early 80s, you already know it was an amazing time for music. MTV launched their music video channel and rock and pop artists were taking over the airwaves. One band, Toto, released their single ‘Africa’ on September 30th, 1982. Within months, it reached the number one spot on the US Billboard Hot 100 and became a classic.

It’s a timeless classic and sounds as good today as it did then. It’s been covered by the Angel City Chorale, Weezer, and many other artists but one version, in particular, may be one of the best covers ever. Sung by two men at the Pie Pizzeria in South Jordan, Utah, Mike Massé, and Jeff Hall belt out an unbelievable cover of ‘Africa’ that would make Toto proud.

With only an acoustic guitar, a bass, and tons of talent, these two gentlemen perform an ‘Africa’ cover that sounds as good (if not better!) than the original. Please share these two guys in a pizza shop performing a cover of Toto’s ‘Africa’ with your friends and family. 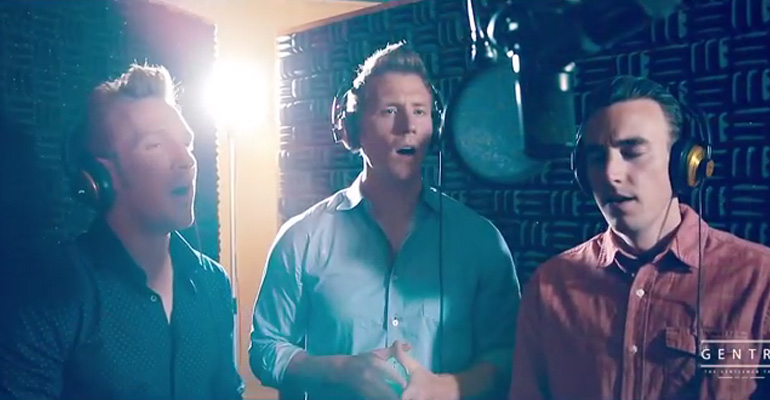 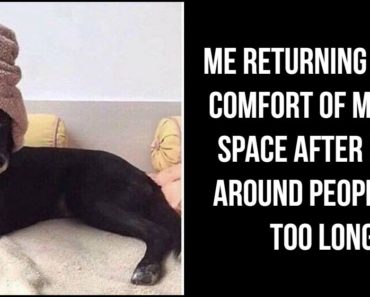 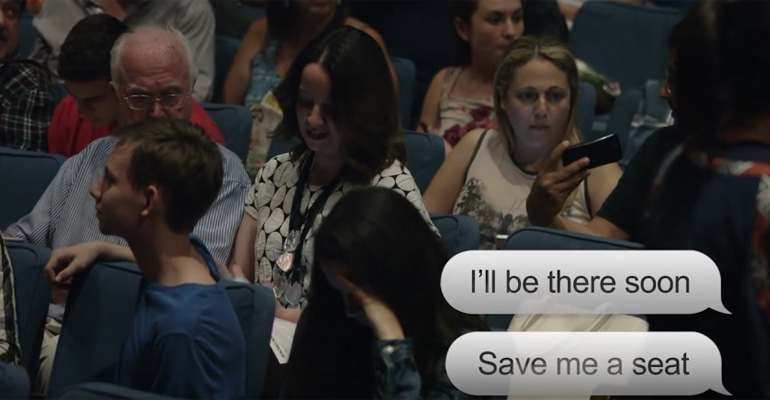