On November 2013, Denmark was host to an event where the world’s biggest burger was being assembled.

Hungry guests watched in anticipation where the largest burger in the world was being put together layer by layer by Byens Burger in Aarhus (Denmark).

Check out some pictures by Reddit user Abeneezer who was there to document the world record event.

Where’s the beef? They needed to build a special oven just to roast this 900-pound monstrosity. 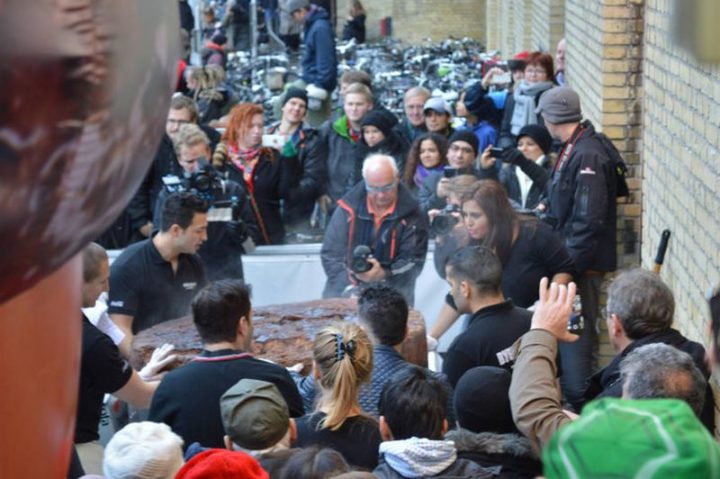 Cheese please! I think they’re going to need quite a bit… 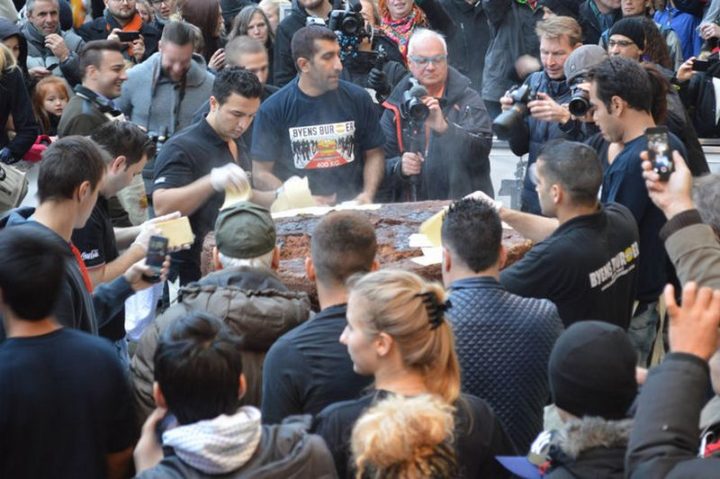 …Now that’s a LOT of cheese. 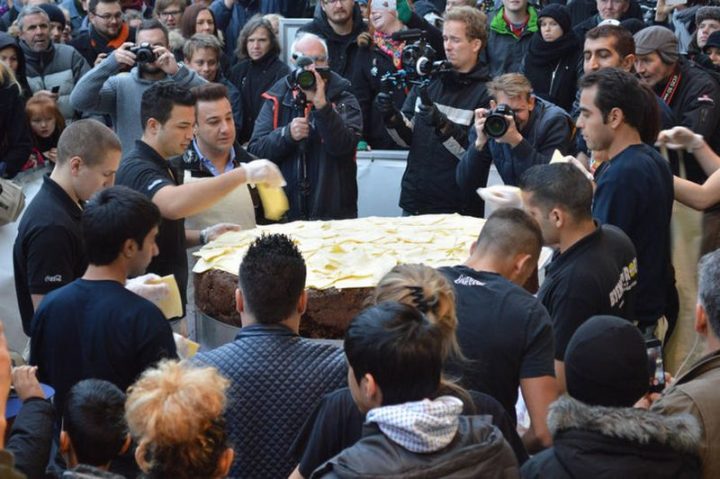 What’s a burger without bacon? Pile it on boys. 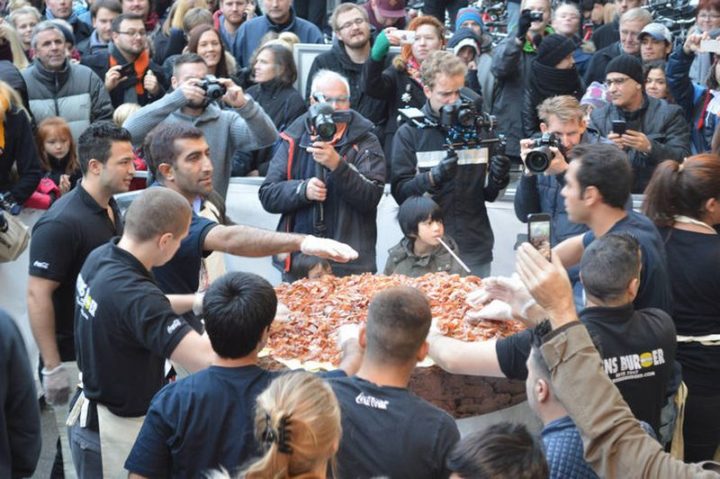 Next up, lots of tomatoes. 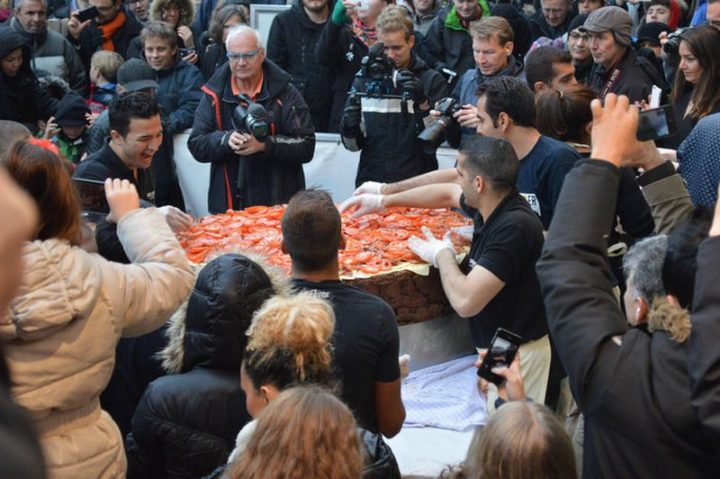 It then started to rain when adding red onions and burger dressing to they brought in a patio umbrella. 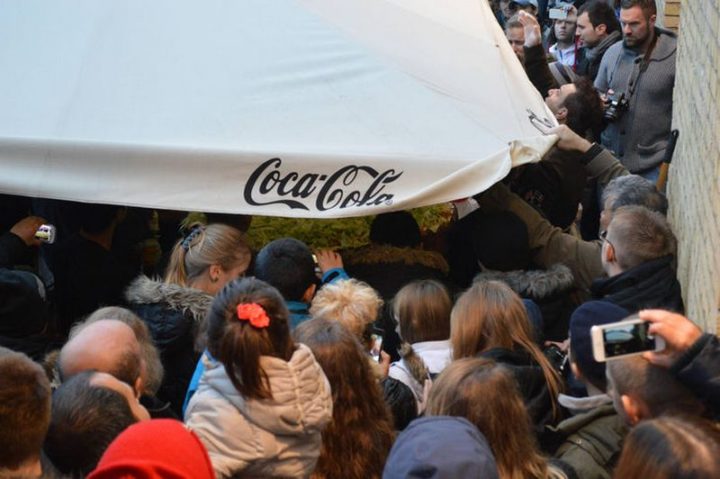 This is starting to look like a BLT burger. A huge layer of iceberg lettuce is added next… 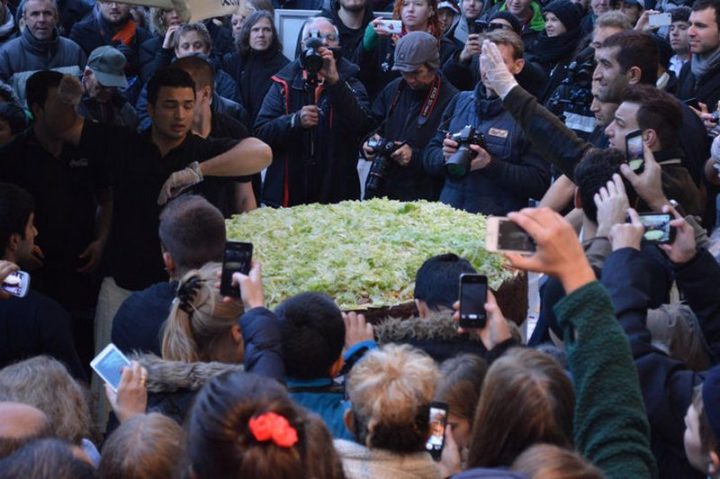 Gallons upon gallons of ketchup is added also. 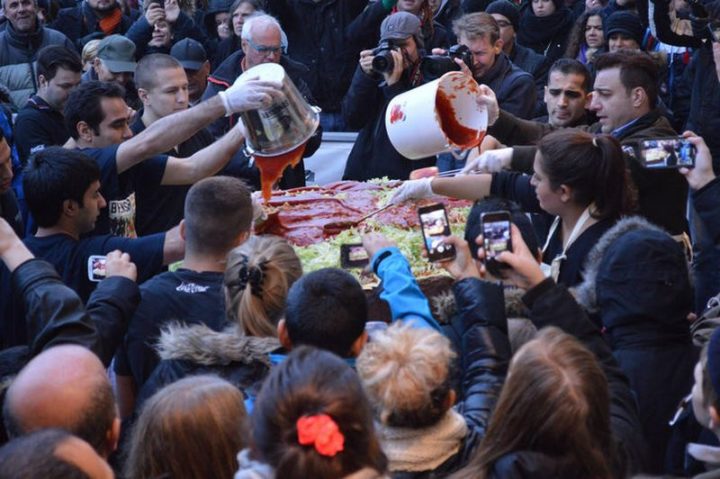 It’s getting there! I think they’re getting ready to top this off. 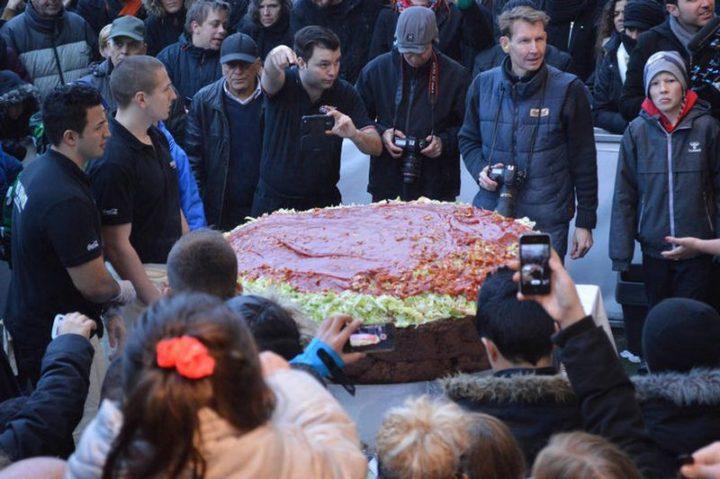 There it is, that’s a huge bun! 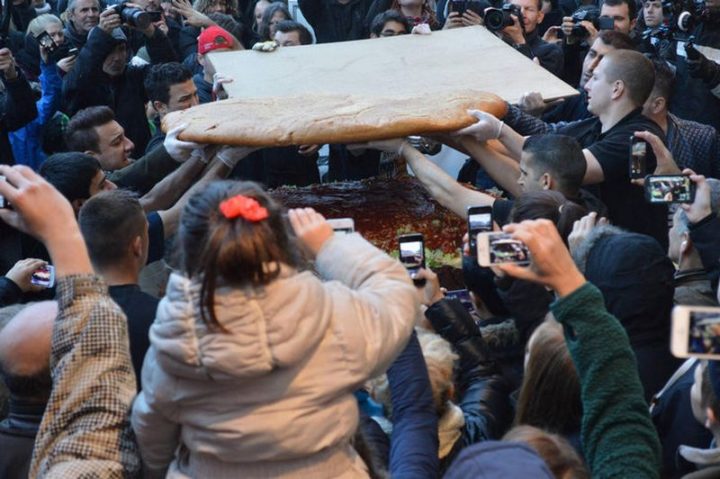 They are handling it carefully so the bun doesn’t break in half. 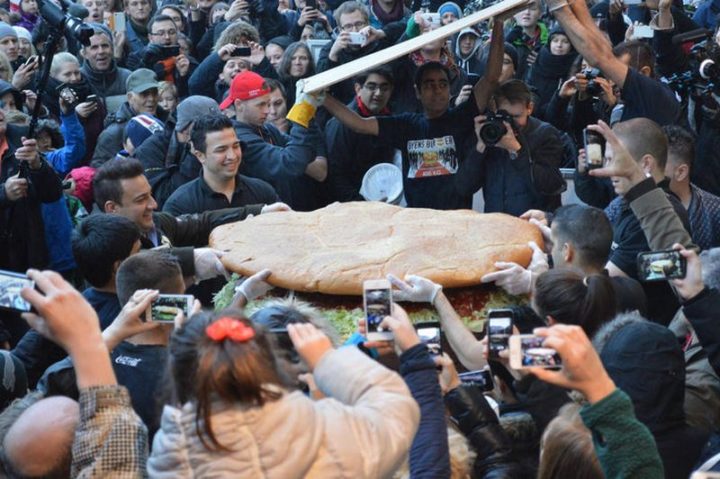 OMG, that is huge. 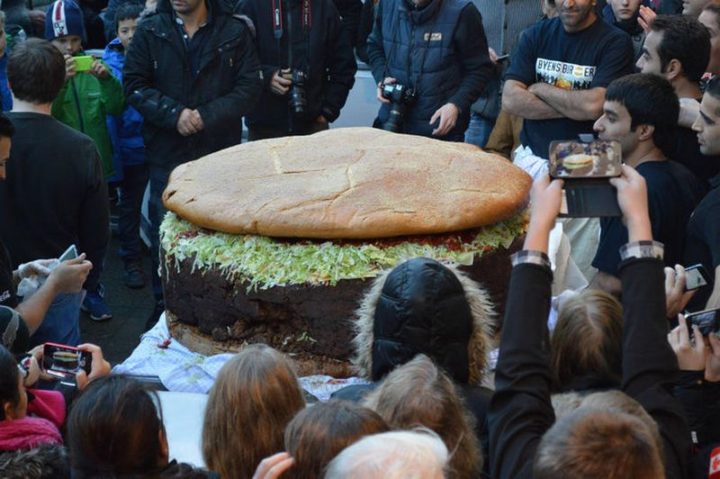 It’s so thick they need a sword to cut through it! 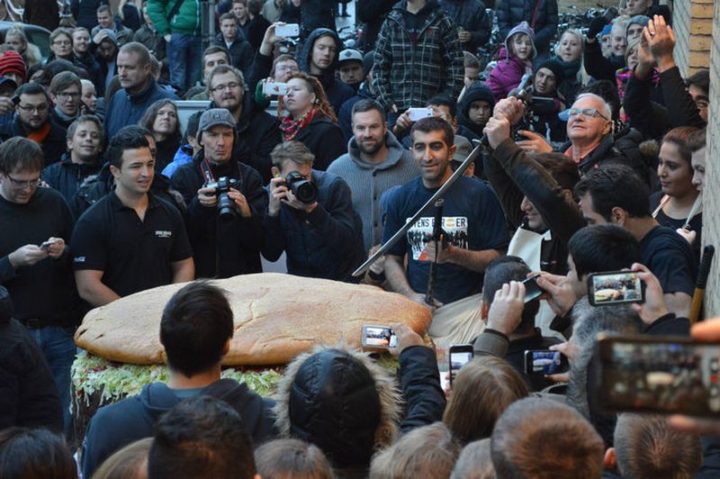 Whoa, that burger just swallowed the entire blade! That is one gigantic burger! 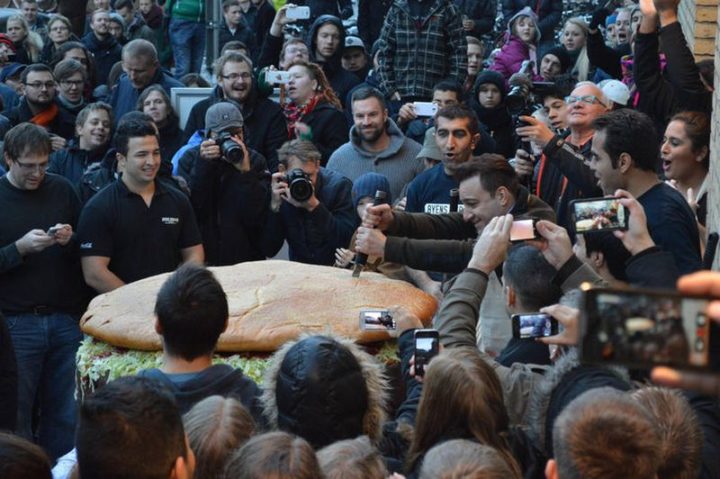 People are lining up for a piece. 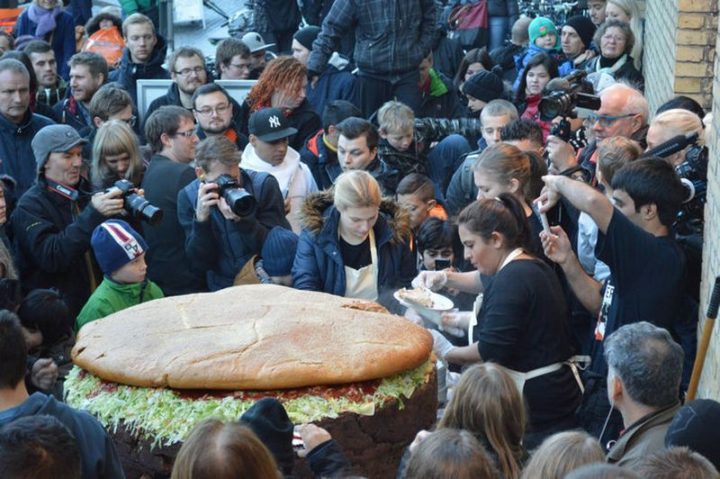 Here is a closeup. There you have it, the world’s largest burger! 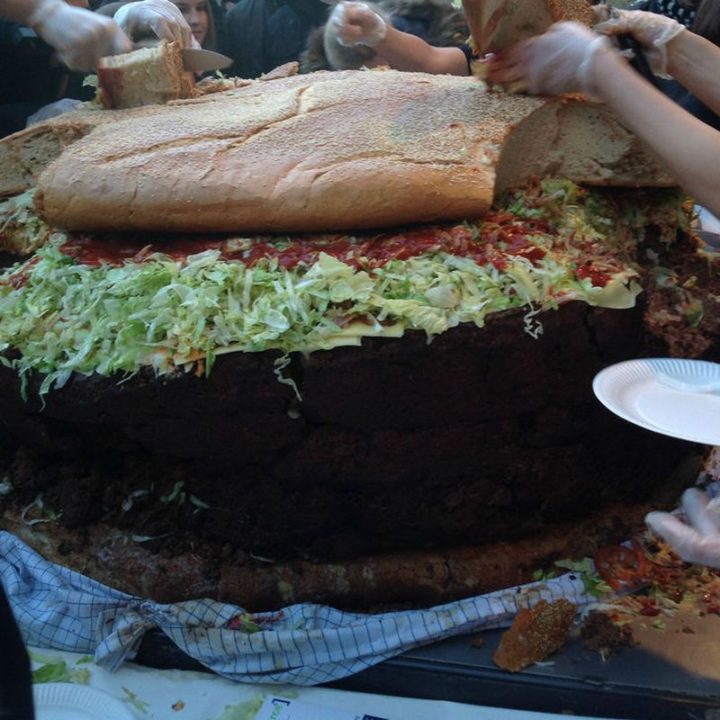 While the largest burger title holder in 2017 is Wolfgang Leeb, Tom Reicheneder, Rudi Dietl, Josef Zellner, Hans Maurer and Christian Dischinger of Pilsting, Germany, I still marvel at the excitement at this world’s biggest burger event in Denmark.

Fun fact: Did you know that most hamburgers have less fat and calories than a Caesar salad? Hamburgers are high in protein and when packed with healthy toppings, they are healthier than most people think!

Please SHARE this world record hamburger with your friends and family. 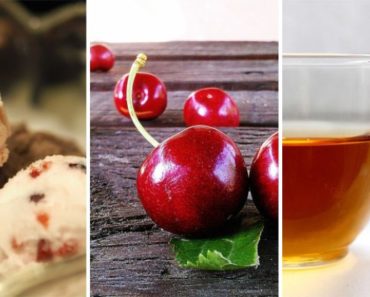 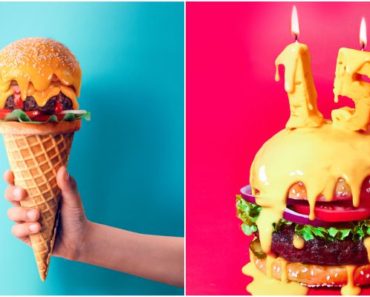 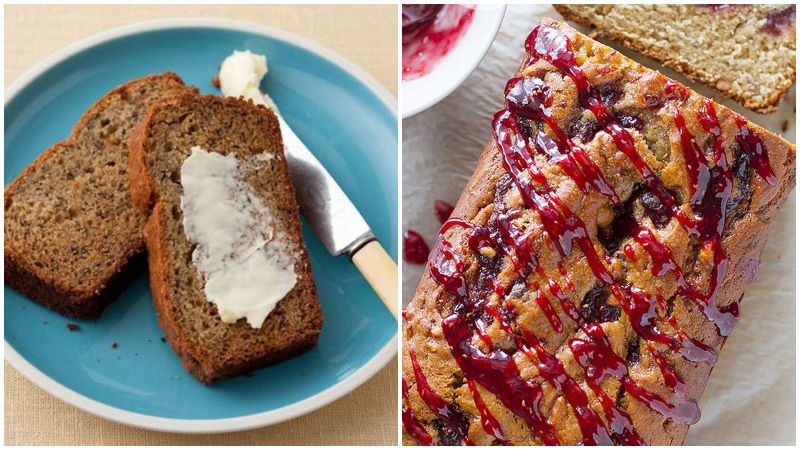