Their routine starts off gently with the soft intro to Stairway to Heaven but as the song begins to rock out, so do the swimmers and you might even spot a few playing air guitar! It simply builds up to an incredible climax and it earned the team a gold medal for “Free Routine Combination”.

This synchronized swimming team demonstrates that determination, accuracy, and pure talent led them to victory.

Here are some of my favorite YouTube comments for the video, “Led Zeppelin & Spanish Team Synchronized Swimming” by Eugenia De Rottzi:

Please share this incredible performance by the 2009 Spanish synchronized swimming team with your friends and family. 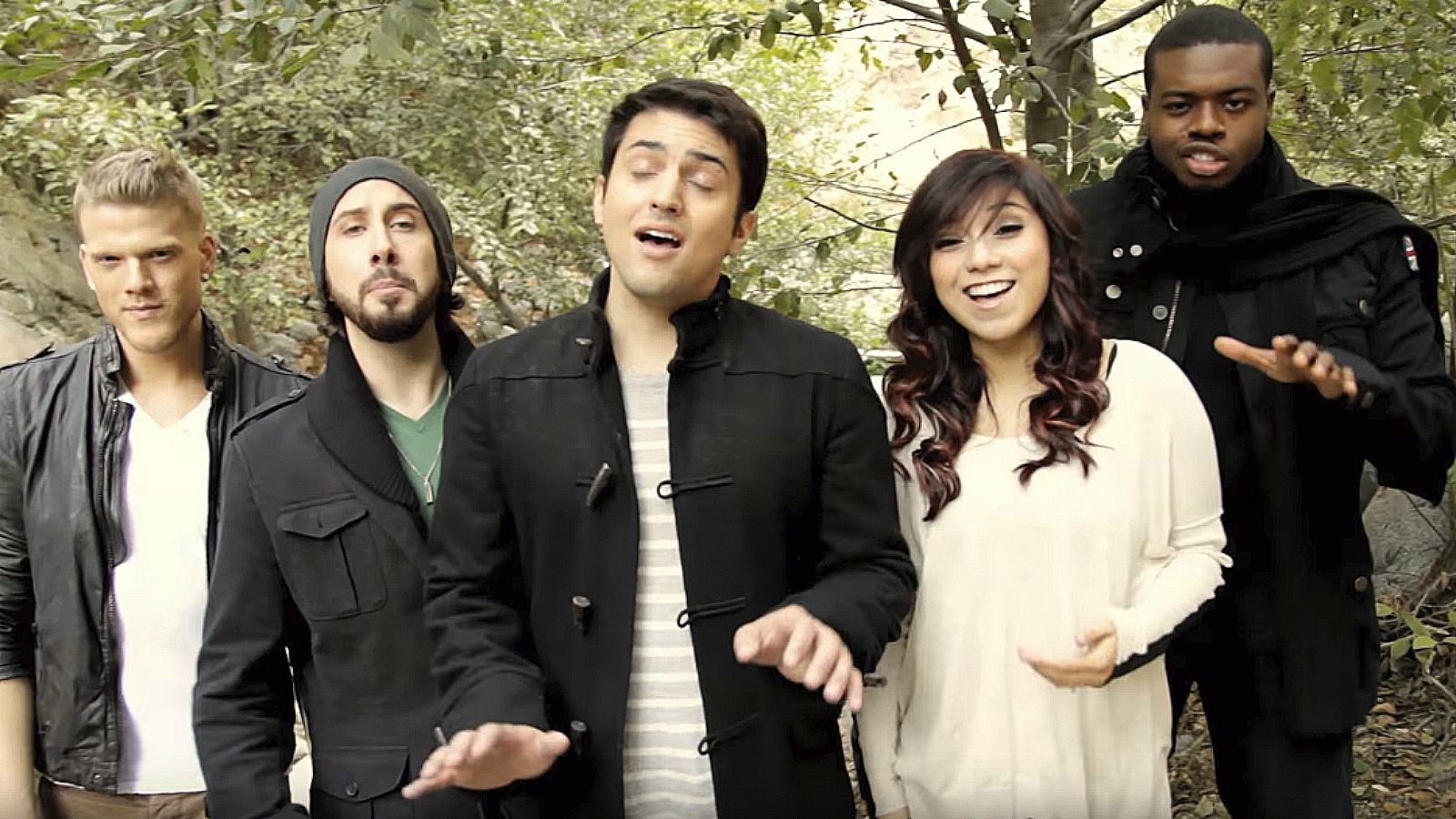 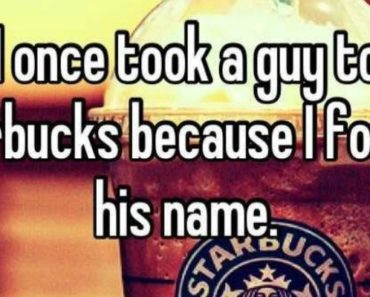 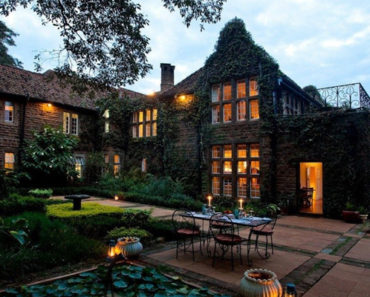