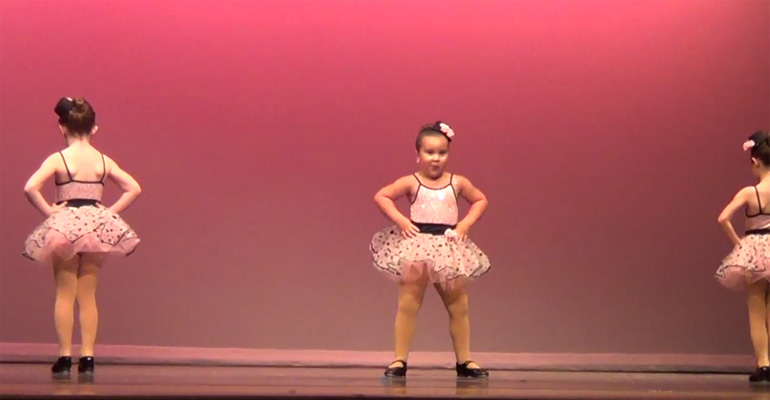 Aretha Franklin’s ‘Respect’ is a timeless song released in 1967 and it can get anybody to shake their hips. A 6-year-old girl, Johanna Colon, almost appeared like she was channeling Aretha Franklin! She danced up a storm at her dance recital in Knightdale, North Carolina where she had the audience cheering.

Just like this talented toddler dubstep dancing, Johanna is a natural. In addition, she has been taking dance lessons from Heather’s Dance Studio ever since she was two-years-old!

I have a feeling we’ll be seeing a lot more of Johanna in the future because she was amazing. Please share this sweet little girl dancing to ‘respect’ with your friends and family. 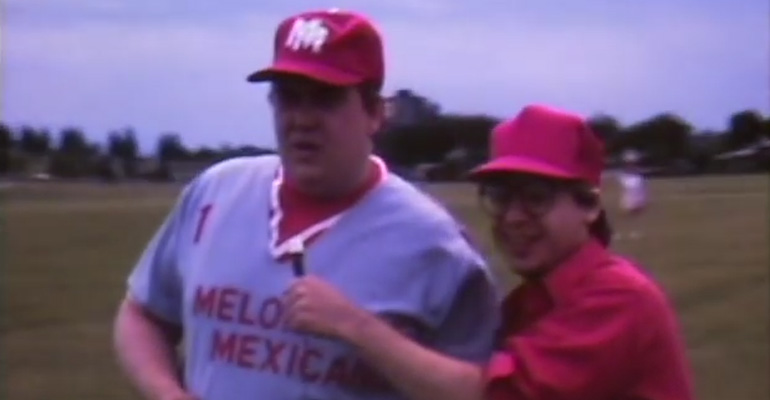 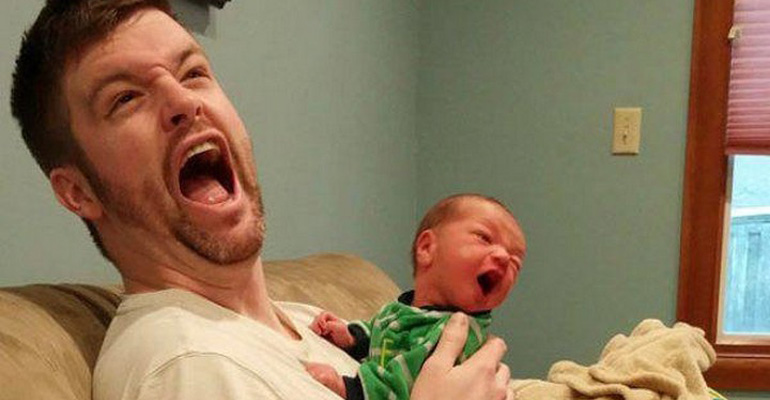 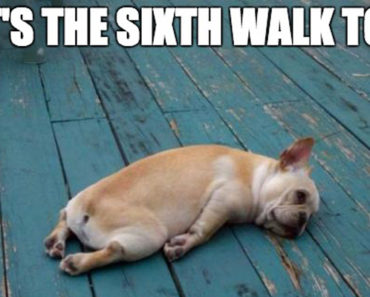