In this video, Robertson explains the time she and her husband, affectionately known as “Left Brain”, spent some time vacationing in Nanaimo, British Columbia. She had her husband had five hours to kill before their ferry arrived; therefore, they went to the Visitors Bureau. There, she explained they had their rental car for a few hours and asked which attractions they should visit.

A young woman working at the Visitors Bureau recommended that Jeanne Robertson and her husband go bungee jumping over the Nanaimo River. With Robertson being 62 years old at the time and her husband being 68 years old, they questioned whether this was a good idea. If you love wholesome stand-up comedy, please watch this funny performance!

To make matters even more interesting, the young lady then explains that if they visit the weekend after Valentine’s Day, they can bungee jump naked! That is when they raise money for charities and people jump in the nude. The audience then pictures two older people jumping 140 feet down a bridge from a large rubber band in the nude and they can’t stop laughing.

If you missed some of Jeanne Roberton’s performances, please visit her YouTube page and check out this video where she hilariously recollects that one time she sent a man to the grocery store. 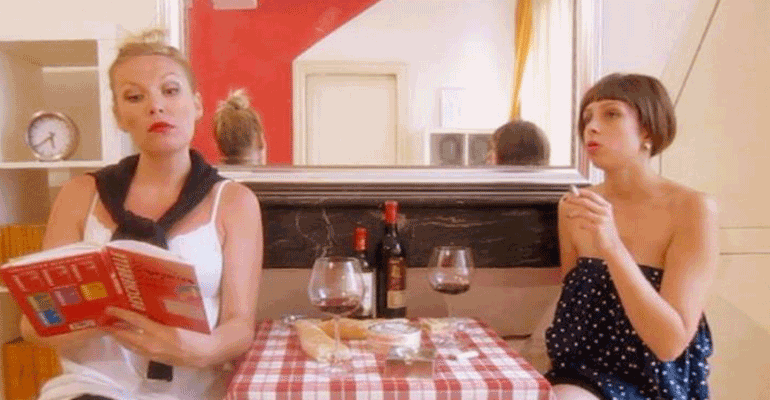 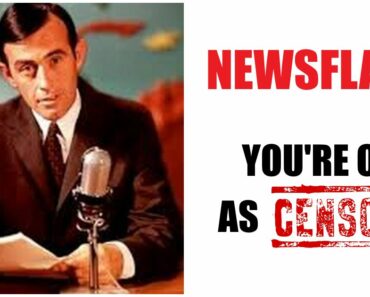 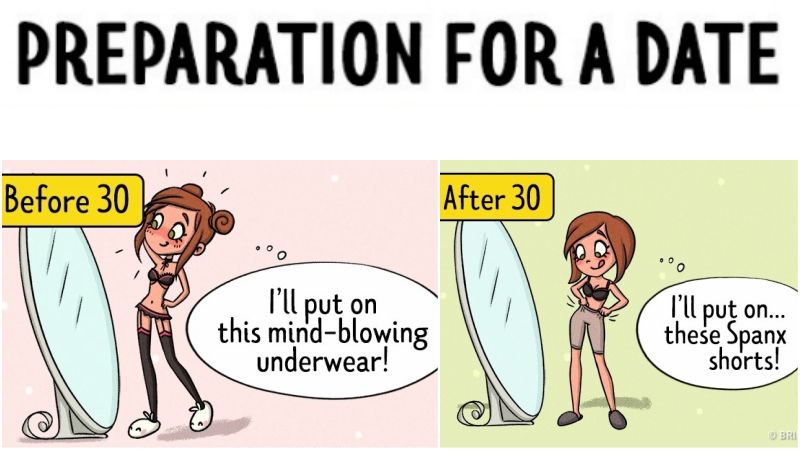