It’s unbelievable to fathom that we are now at the eighth and final season of Game of Thrones. From its first episode on April 17, 2011, Game of Thrones quickly rose to become a cultural phenomenon. Every season, fans of the series would clamor the get juicy details on the upcoming season.

“Game of Thrones. Nobody. Bran Stark.”

“Build Bran a ramp to get out of the courtyard.”

“You cannot fast travel when enemies are nearby.”

“Dany: He refused to bend the knee. Sam: My brother will let me go home. Dany:”

“DreamWorks’ How to Train Your Dragon.”

“I enjoyed the dinner, but you don’t have to pay for this. Oh no, I incest.”

“A Game of Thrones episode where no one dies? Something’s f***y.”

“Friendship ended with a ghost. No Rhaegal is my best friend.”

“Bran: I’m the 3 eyed raven. I’m not Bran…not anymore. Everyone who reunites with him: What in the goddamn f***?”

“A girlfriend is a sister you choose.”

“Give the dwarves their mountain back! But mom!”

“You guys always act like your better than me.”

“I have a son. You have a daughter. We’ll join our houses.”

“In the immortal words of one of my heroes, ‘God Karen, you’re so stupid.’ I deserved that.

“Bran and Jamie in the next episodes of Game of Thrones.”

“Literally anyone in Winterfell. F**k.”

“Me in 2011: Small issues I offhandedly dismissed. Me in 2019: Full-blown depression and crippling anxiety.”

“The Hound in Game of Thrones: You left me to die. Arya: I robbed you first. The Hound: I’m really proud of you.”

“That moment when you find the perfect avocado at the supermarket.”

“This night is dark and full of spoilers.”

“Me when that damn kid in the wall started screaming in Game of Thrones.”

“By the seven hells…”

54) Only legends will understand…

“Only legends will understand…”

“Gets everyone killed. Doesn’t matter. Had sex.”

“I guess I’ll just wait here until the winds of winter come out.”

“Just gonna stand there and watch me burn.”

“Katniss and Gale. Survivors in the wild. That’s cute.”

“And it was in that moment that he realized that when she said ‘you know nothing, Jon Snow,’ what she really meant was ‘I love you.'”

“Go hunting. Ruin everything for everyone. A wealthy knight that could have any woman. Sleep with your sister. Feel impatient. Threaten army of bloodthirsty warriors. Impregnated by brother three times. Happy about it. Member of a prestigious house. Dedicate life to freezing and not having sex. Suspect Tyrion of crime based on circumstantial evidence. Start a war. Promise mother not to climb. Climb tower. Command army of fierce warriors. Die of an infected booboo.”

“Drogon, you’re back! I was so worried! OMG mom! Chill! I told you I was going over to Smaug’s house!”

“The wedding in King’s Landing was so beautiful that even Joffrey choked up.”

“A Lannister always pays his debts. For everyone else, there’s MasterCard.”

“I work in IT, and this is my new office chair…”

“Be nice to me or Tyrion is next!” If you like this cosplay, check out these Halloween costumes featuring characters from Game and Thrones and other pop culture icons!

“What do we say to the Java update? Not today.”

“Thanks for saving me, Batman! You’re welcome. Just promise me you’ll do something great with your life. Don’t worry, I will.”

“We are never ever ever getting back together.”

“Excuse me. Is this the set of The Walking Dead? No, sorry. This is the set of Game of Thrones. You know, HBO. Wrong set, everybody! Let’s move out!”

89) Oh no! We’ve almost reached the end of Game of Thrones memes…

“I heard the party died after I left.”

I hope you enjoyed these Game of Thrones memes!

Please share these dark but funny Game of Thrones memes with your friends and family. 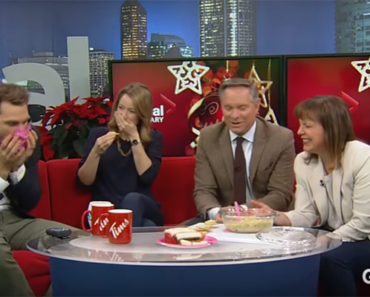 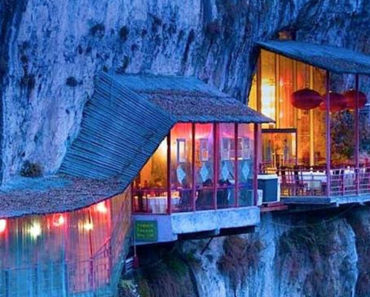 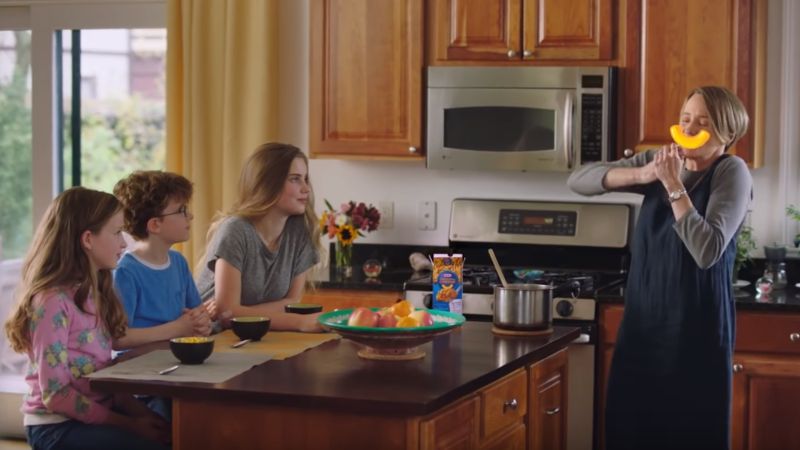