While it is possible to lose weight by simply limiting calories or by simply increasing your activity, doing both gets the most benefit. In theory, losing weight is simple: burn more calories than you take in. Easier said than done but it does help when you get support from friends and family.

32-year-old Chinese photographer Jesse wanted to shed a few pounds and decided to get his father involved. Expecting a child, Jesse’s mom and dad moved in with them to help them take care of their newborn. This provided Jesse an opportunity to workout with his father who gained weight from drinking a lot over the years. Look at these amazing before-and-after weight loss photos of this amazing family. For more great photos, make sure to visit their Facebook and Instagram pages!

32-year-old Chinese photographer named Jesse wanted to get healthier and invited his dad to workout together. 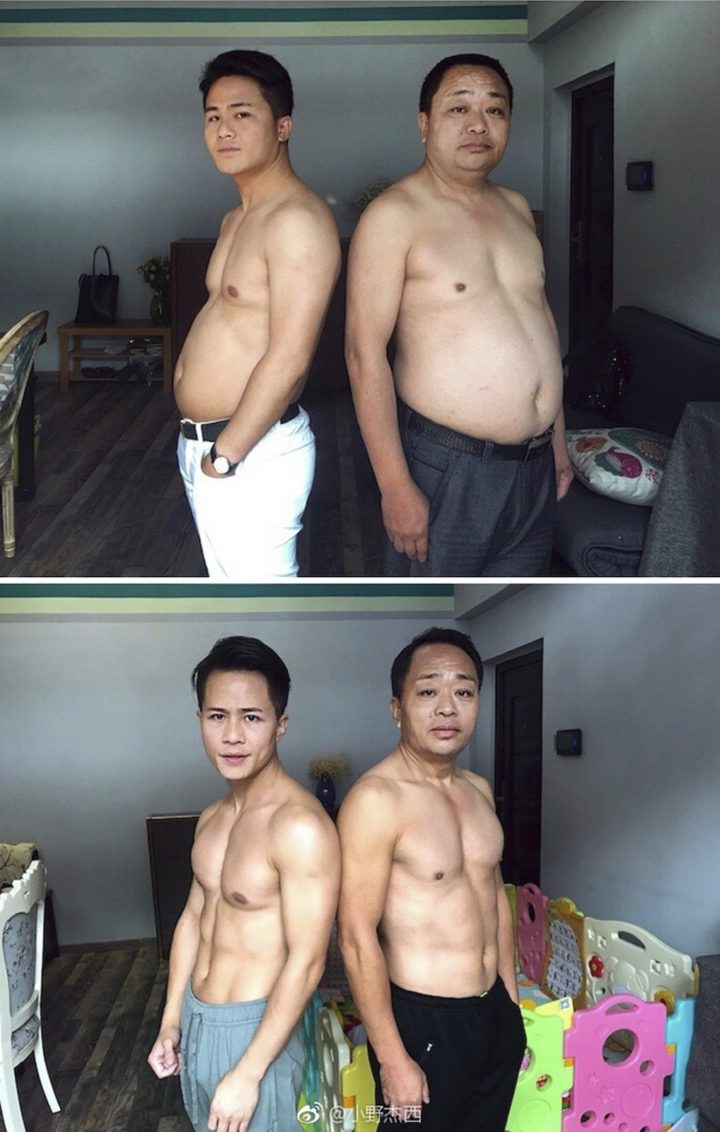 Their success was so amazing that the entire family got involved while Jesse and his wife were expecting their first child.

Jesse’s mom and dad moved in with them to help care for their newborn son which provided a great opportunity to reconnect with his parents. 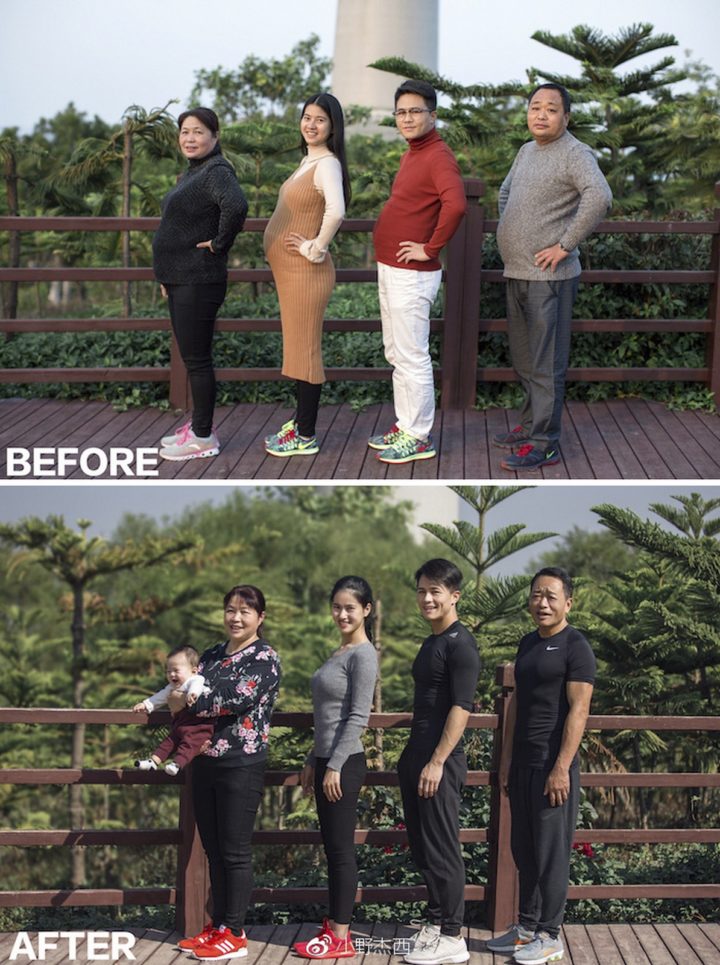 His father’s successful weight loss transformation inspired his mother to get fit as well. 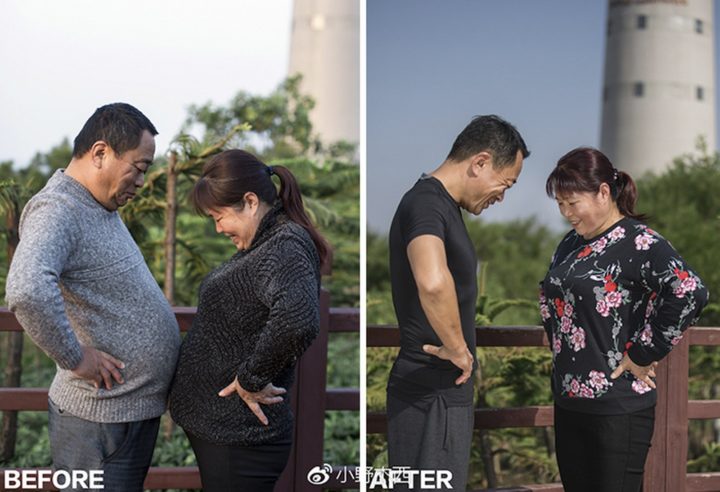 Jesse’s father enjoyed regularly having a few drinks which led to his weight gain; however, he shed his beer belly in only 6 months! 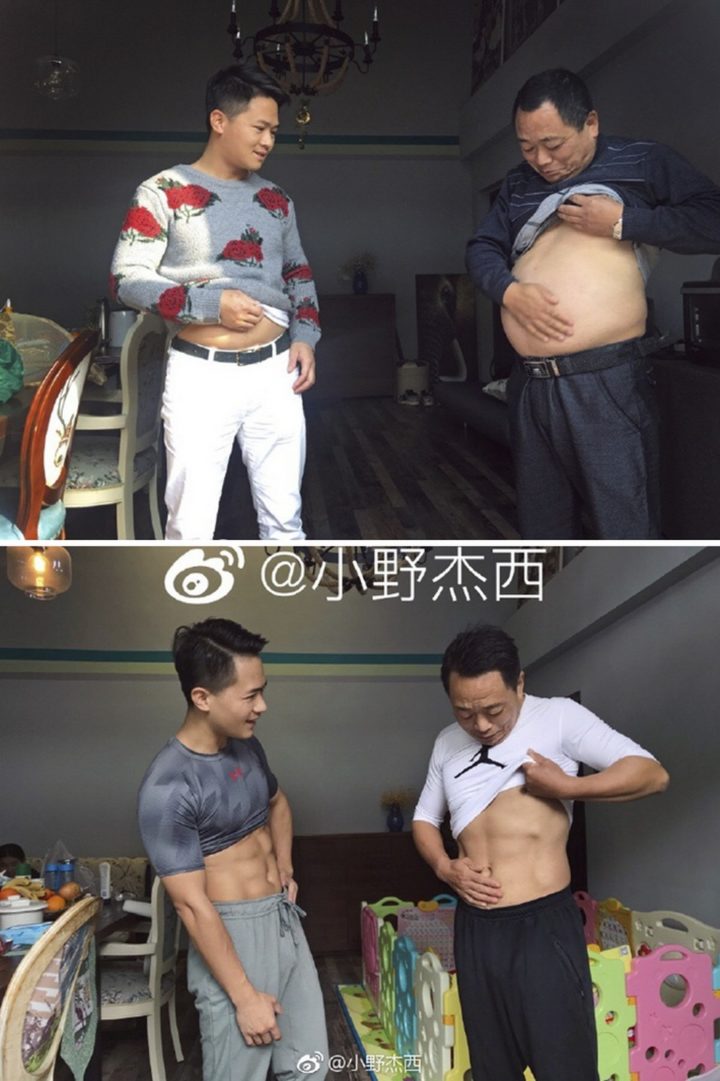 First, he and his father started to walk a few miles every single day. 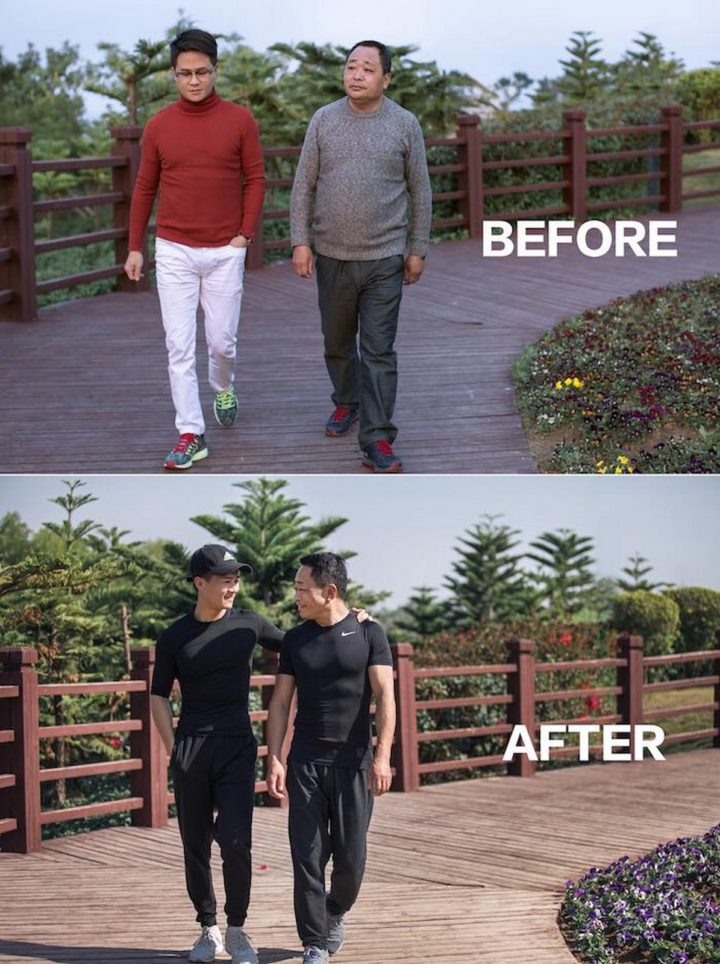 Then, walking turned into jogging. 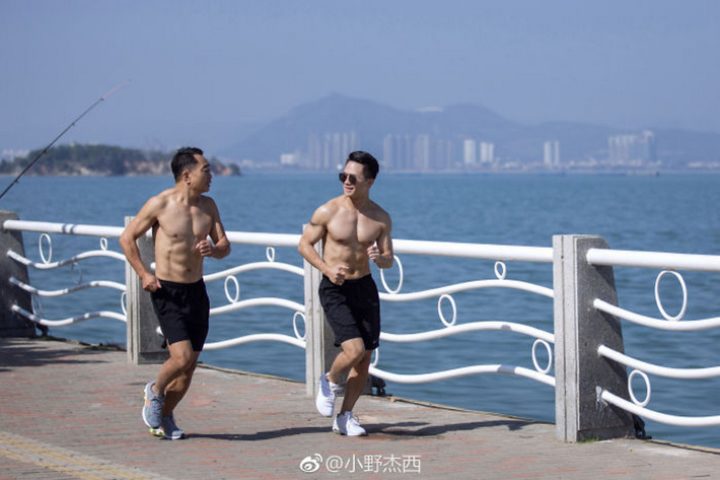 And finally, they began to incorporate some strength training. 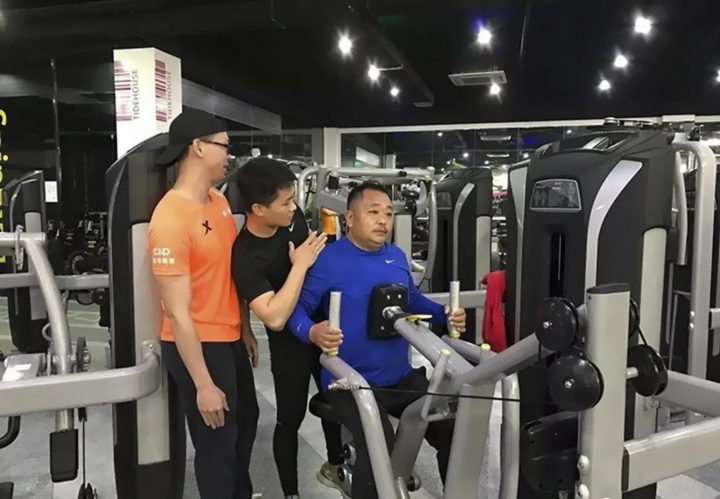 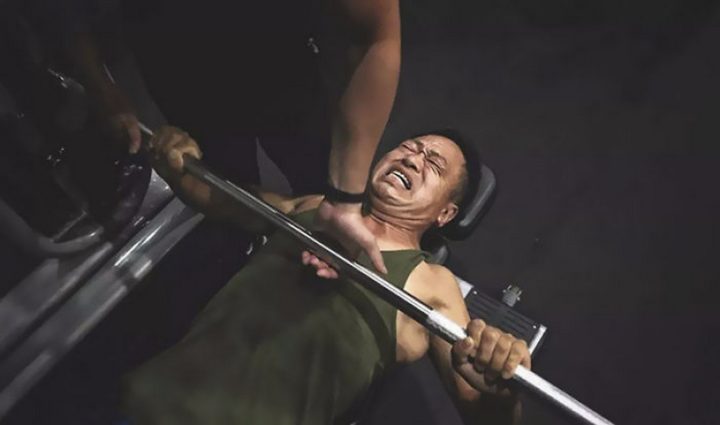 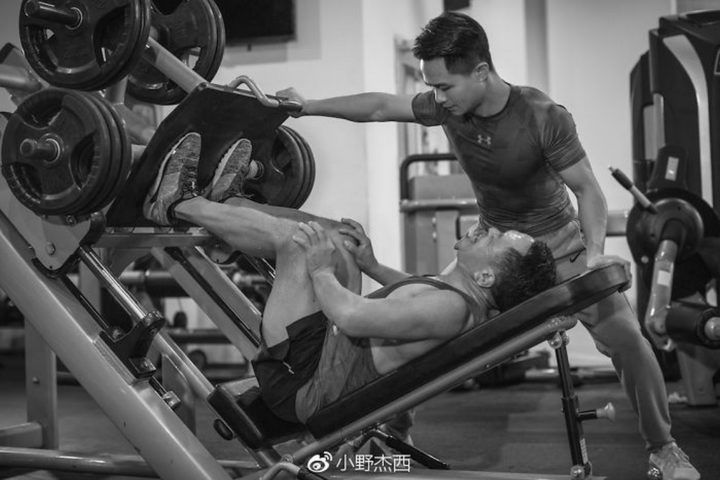 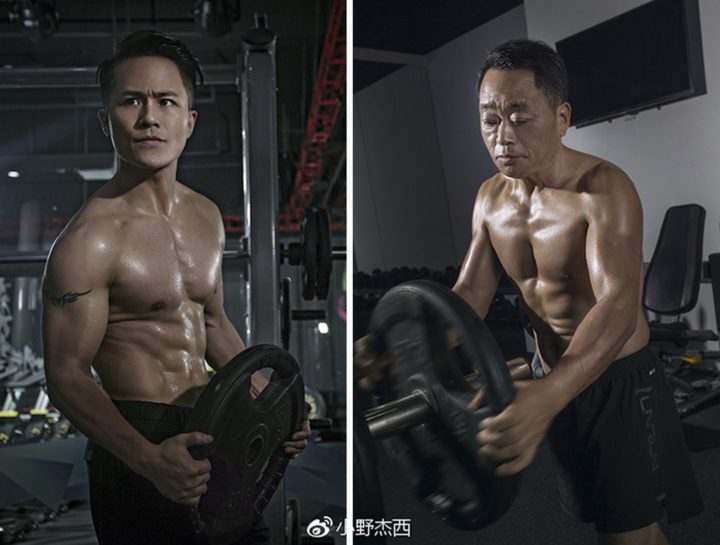 Starting on March 10th and reaching their goal on September 30, it only took them 6 short months. 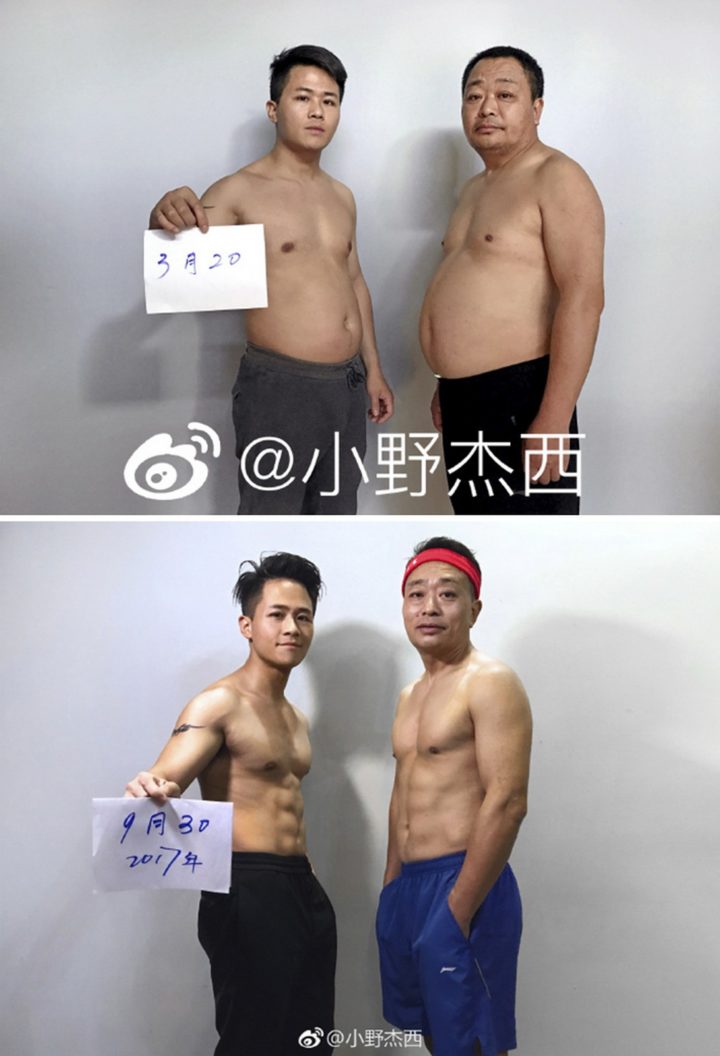 They tracked and recorded their results every 10 days. They started training on March 10th. 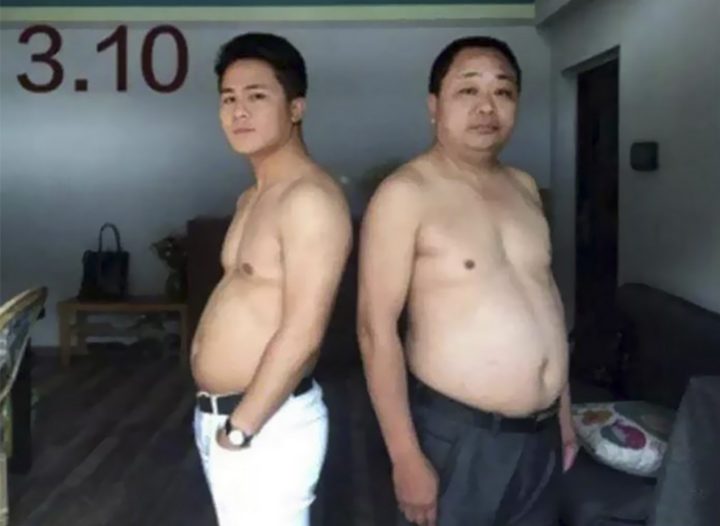 3 months later they already shed a great deal of weight. 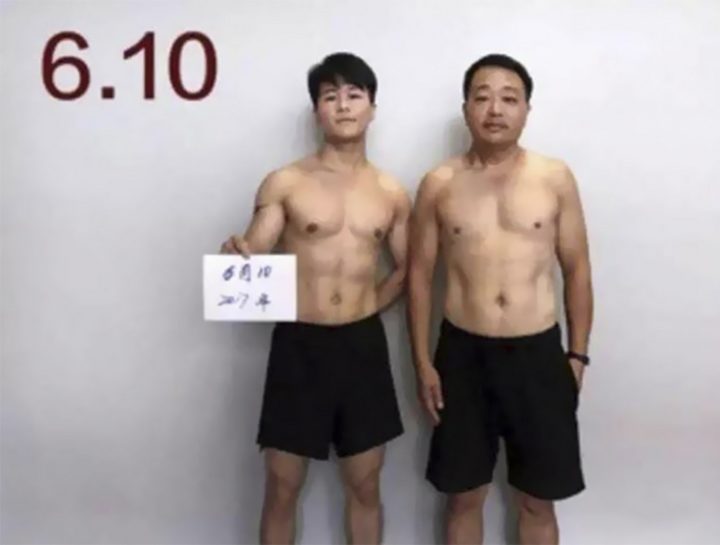 A further 3 months of training helped them tone up. Jesse’s father in particular looks years younger and so much healthier. 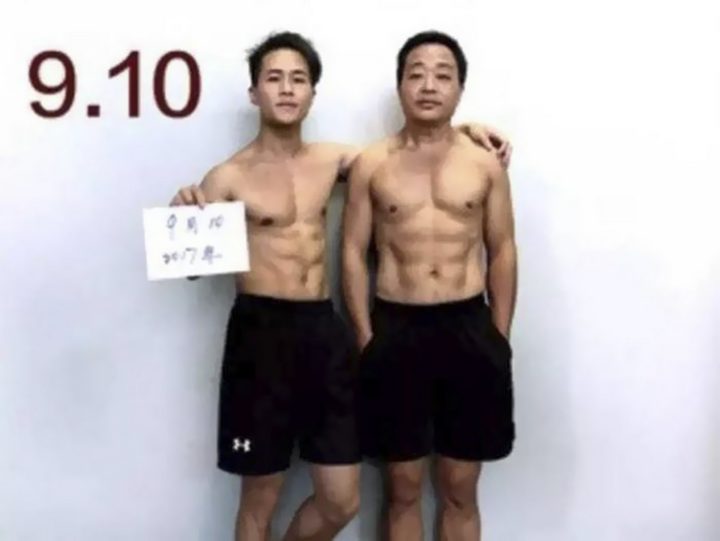 Jesse’s results are impressive and while he could have reached his goal by training on his own. 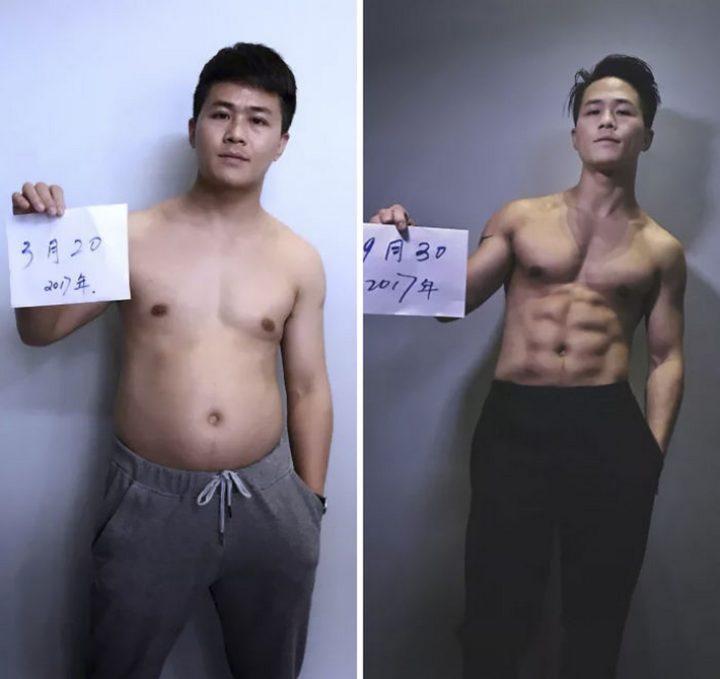 Getting his father and entire family involved brought them so much closer. It also gave his father more confidence and a zest for life. 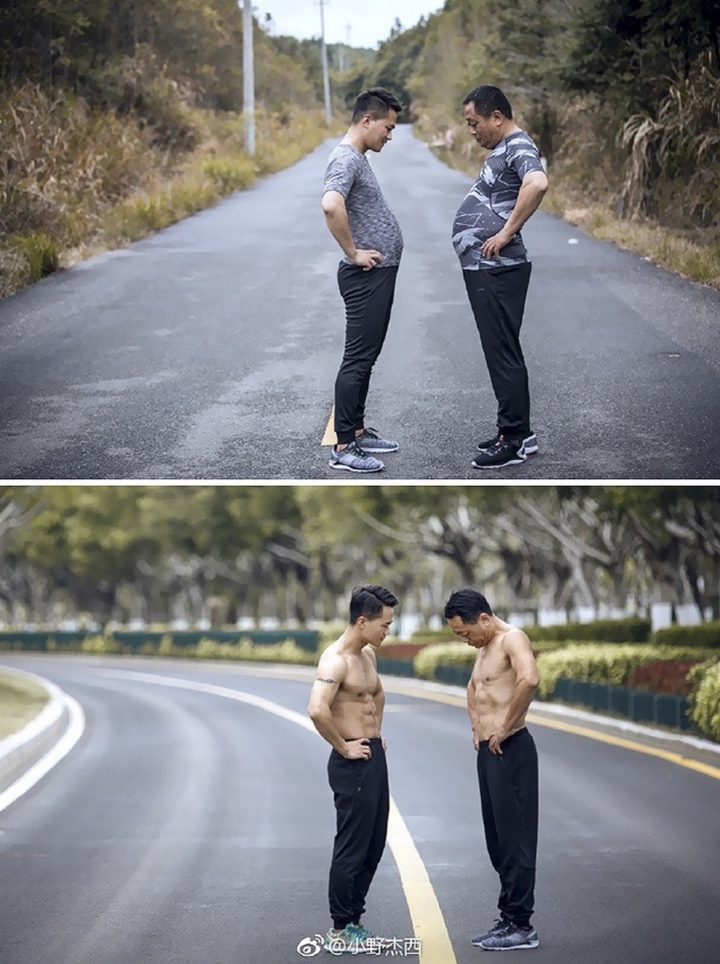 Their results are amazing and they made their weight loss a family affair. Please share this Chinese family’s amazing before-and-after weight loss photos with your friends and family. 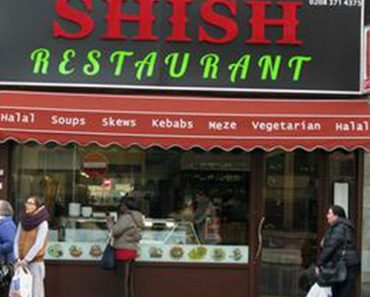 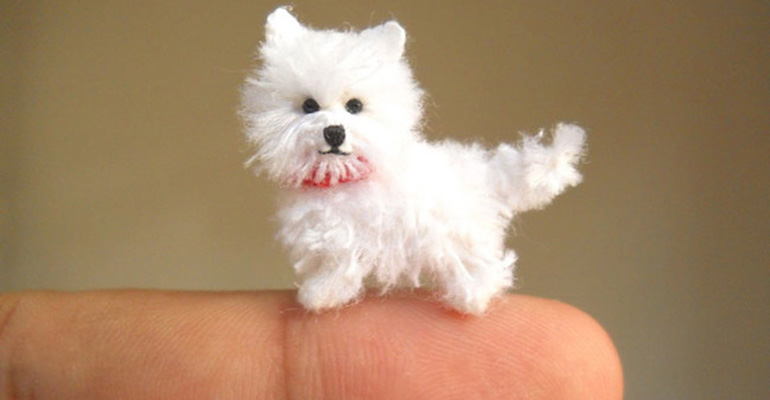 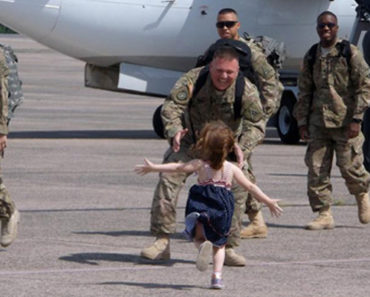