Kids may be small but they have the biggest hearts. At a Winnipeg Jets hockey game, 9-year-old Keaton Hamin was given a hockey stick by Tyler Myers who is a defenseman for the Jets.

Alyx Delaloye, a 7-year-old girl from Neepawa, Manitoba who is fighting cancer, attended the game and appeared on the jumbotron and was a special guest at the game. When Keaton saw Alyx on the jumbotron, he walked up to her. Because Keaton has a heart of gold, he gave her the hockey stick he just won.

That was an incredibly beautiful gesture by Keaton and it made Alyx extremely happy. Please share this awesome story of Keaton and Alyx with your friends and family. 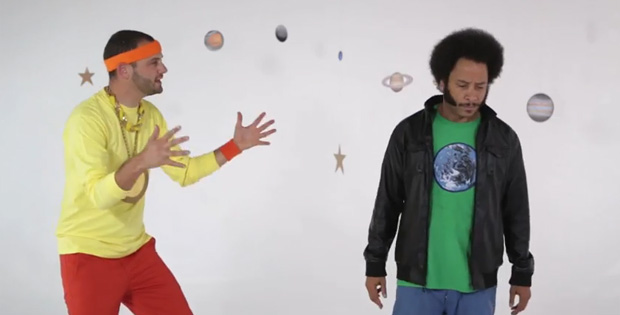 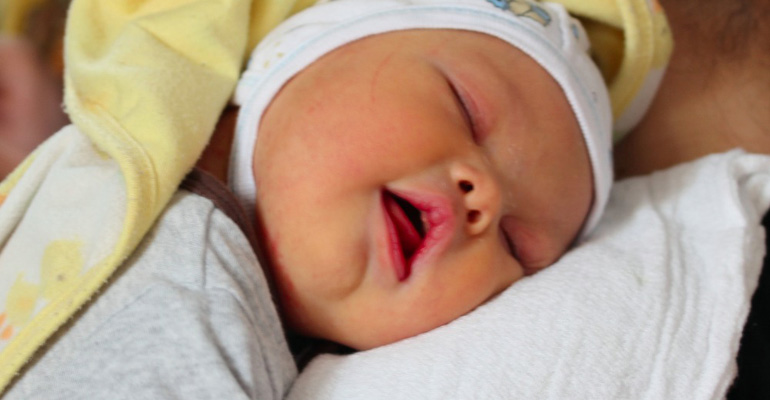 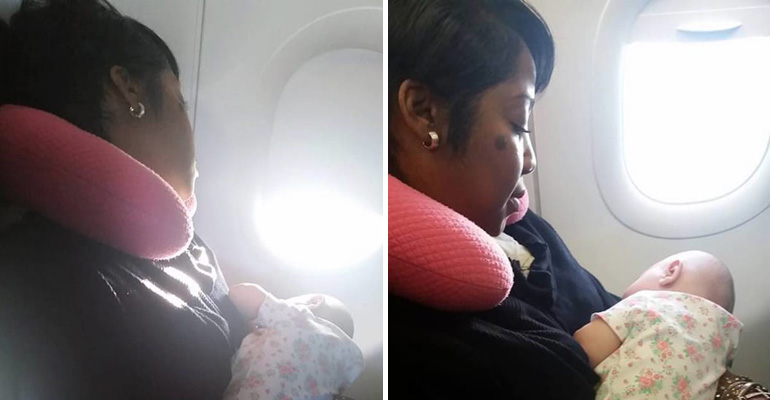