Eva of Franklin, Indiana, was simply decorating her home for Christmas when she heard a knock at the door. When she arrived at the door, she noticed her son and her daughter in law had arrived unannounced from Pearl Harbor-Hickam, Hawaii where they were stationed.

Having her kids over for Christmas is a surprise she never expected; however, what they were holding in their arms was the biggest surprise of all. Not only would Eva learn that she is now a grandmother, but she also would see her newly adopted granddaughter for the very first time.

According to WTHR News, Miranda and Donny adopted a little girl named Melissa Faith. And, they wanted to share this wonderful news in person. Miranda states, “We wanted to protect our hearts and theirs. We were taking a huge leap of faith. Once the baby Lily was officially placed with us, to become our daughter, we decided that it was not the type of news to be shared over the phone.”

The reaction of Eva seeing her granddaughter for the first time is priceless. In many ways, it makes you feel just as happy as they are.

Please share this air force couple sharing their newly adopted daughter with their family for the first time with your friends and family. 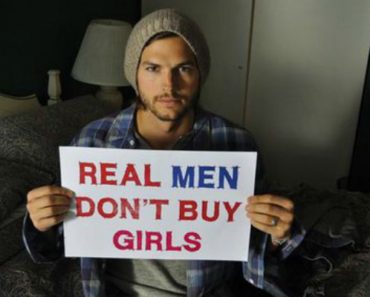 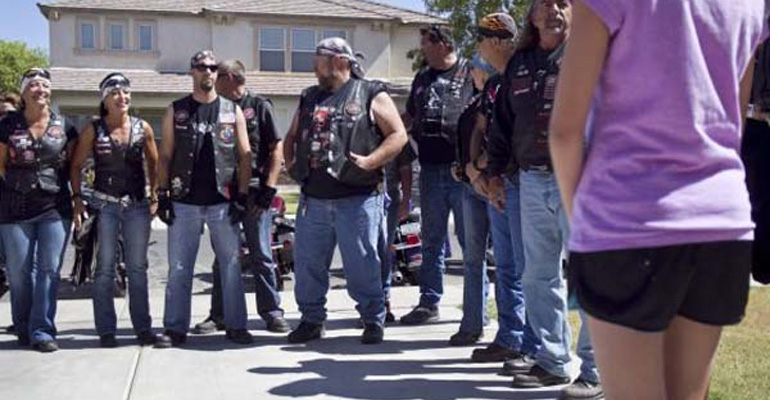 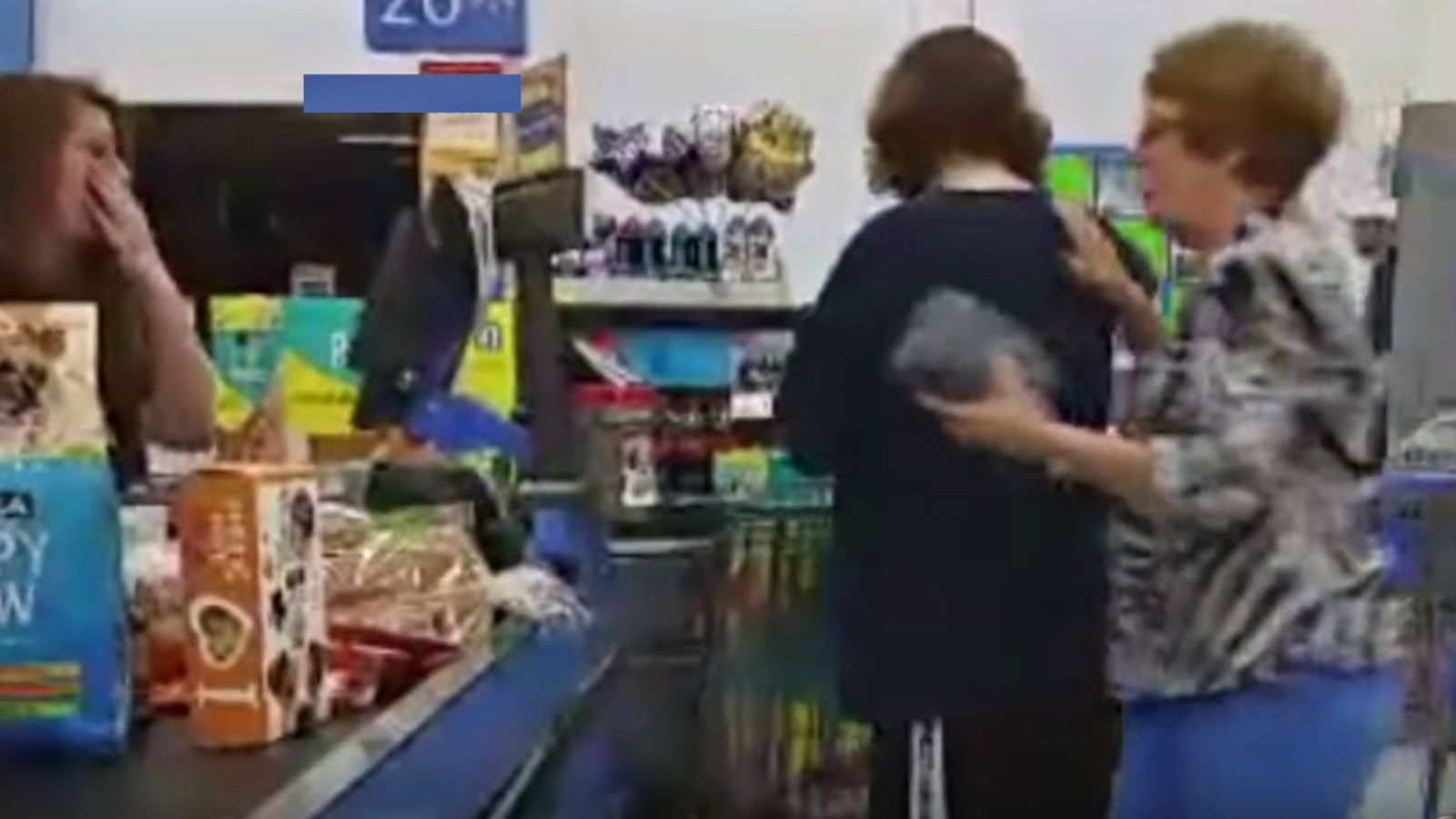