This year, the Christmas classic ‘A Charlie Brown Christmas’ turns 52 and is enjoyed by a new generation of kids every single year. One of the most special moments is when Charlie Brown asks Linus what Christmas is all about. Linus explains the true meaning of Christmas by reciting a passage from the Gospel of Luke.

It’s somewhat hard to believe that this classic scene was almost cut out entirely if it wasn’t for a change of mind by CBS executives. Apparently, “Peanuts” creator Charles Schultz insisted that Linus explain the meaning of Christmas by reading a passage from the Bible; however, some executives were hesitant about this idea and Schultz stormed out of the meeting.

With only 3 months before its release in 1965, executives allowed it to run “once and that will be all” with the bible passage intact. It turned out to be the second most popular broadcast during the week of December 9, 1965. CBS executives decided to run it every holiday season and it remains a cherished classic to this day.

I remember watching this Christmas special as a child and it remains a favorite of mine to this day. Please share the true meaning of Christmas according to Linus Christmas speech with your friends and family. 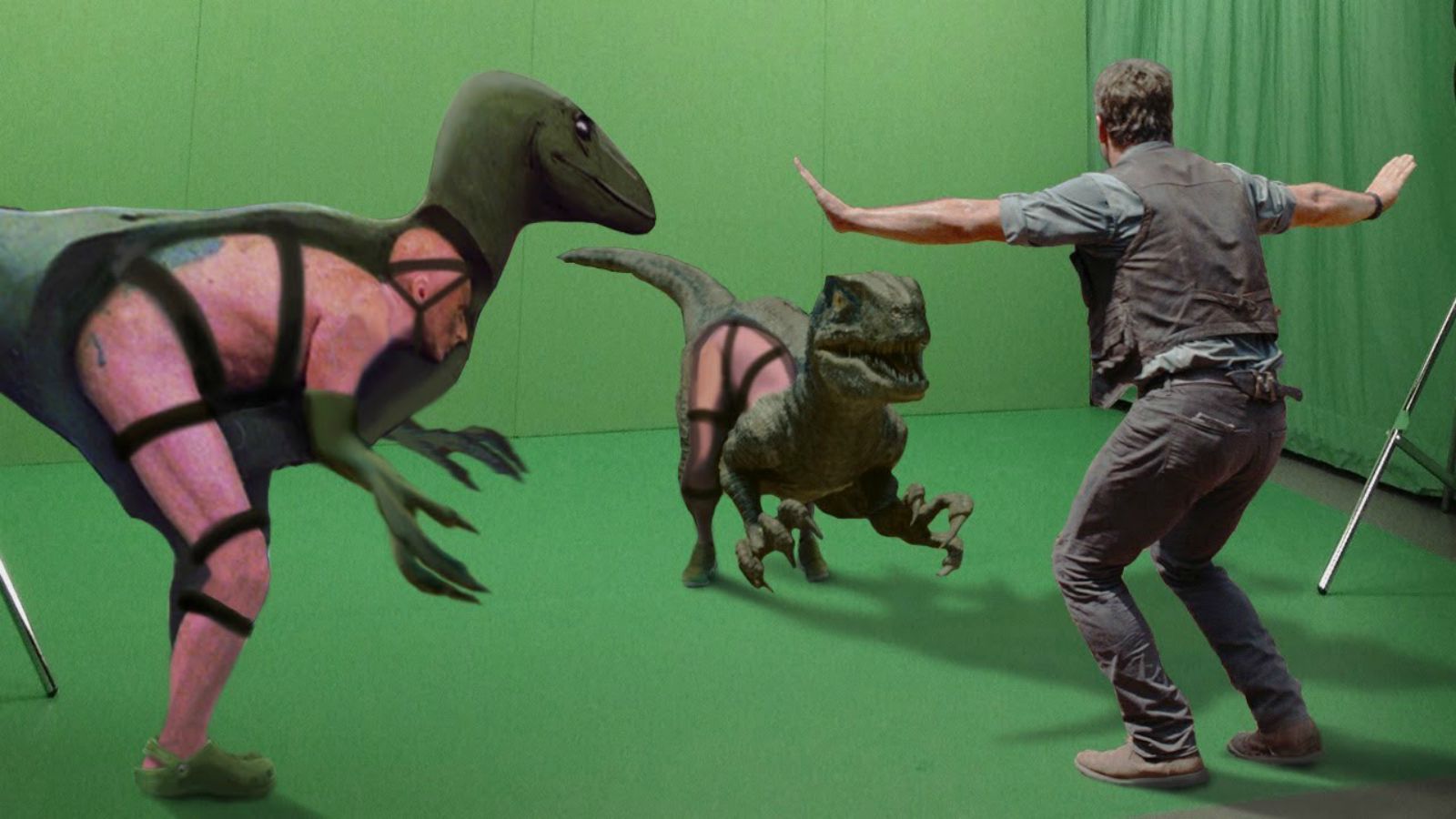 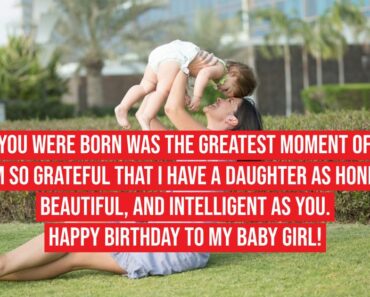