According to data and statistics by the U.S. Centers for Disease Control, autism is nearly twice as common as it was in 2007. Categorized as a complex developmental disability, Autism affects children in different ways and includes a “spectrum” of symptoms. For this reason, it is commonly referred to autism spectrum disorder (ASD). While there is still some debate among parents, autism is not caused by vaccines and currently has no known causes.

One little boy named Oscar doesn’t let ASD define him and his mother Jen Goodland-Wyatt supports her son with all her heart. In addition to the disorder, his mother also learned that Oscar has a heart condition. After a recent visit to the cardiologist, Oscar also learned he would no longer be able to participate in karate.

After getting the disappointing diagnosis from her cardiologist, she brought her son to TGI Fridays. Oscar loves Star Wars so he chose the Star Wars themed table. She informed the restaurant staff that her son is a “Star Wars-loving superhero”. What the staff did in return was incredibly heartwarming. 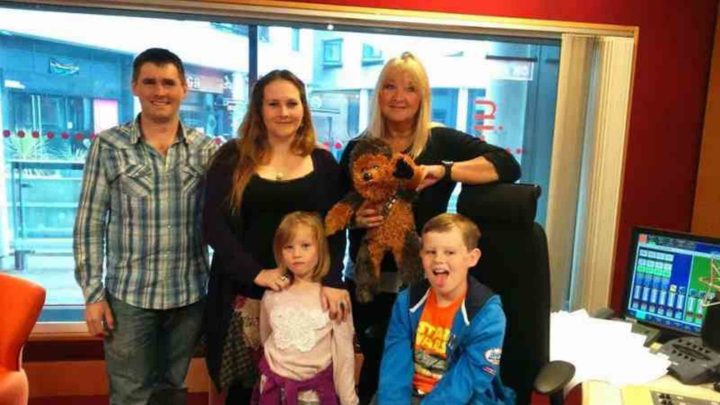 Oscar also struggles with heart problems. He received devasting news that he could no longer practice karate because of his heart condition. 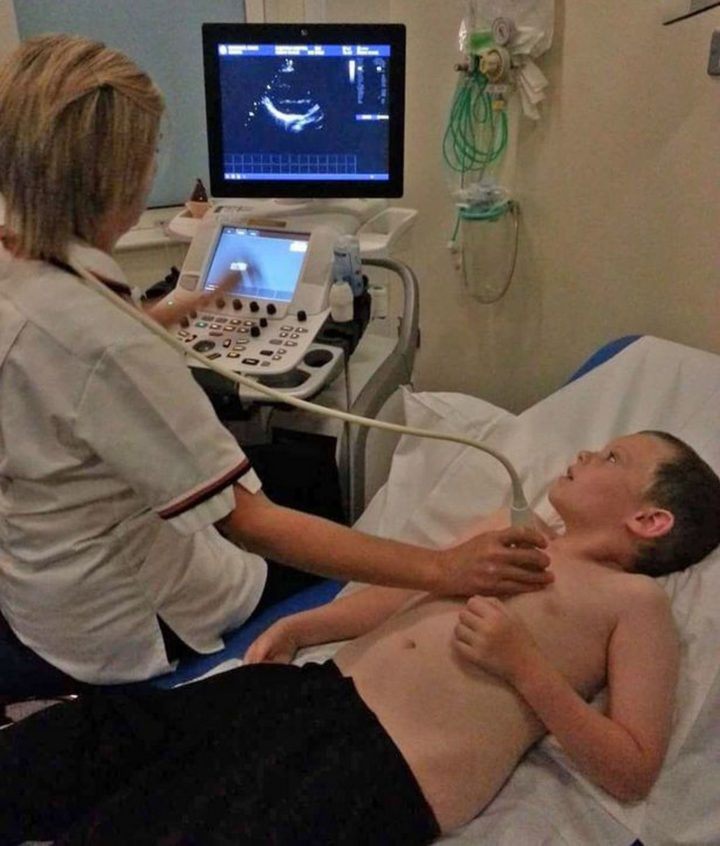 Because of this, Oscar didn’t feel like a superhero anymore; therefore, his family brought him to TGI Friday’s to help cheer him up. 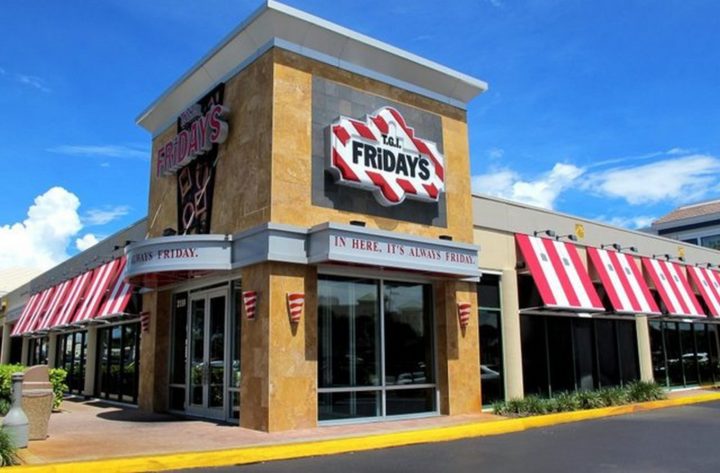 Oscar chose the Star Wars themed table and his mother explained to the restaurant staff that he’s a “Star Wars-loving superhero”. One of the servers named Ryan brought Oscar two balloons and asked if he’d like a pudding for dessert and Oscar proudly asked for a chocolate brownie. 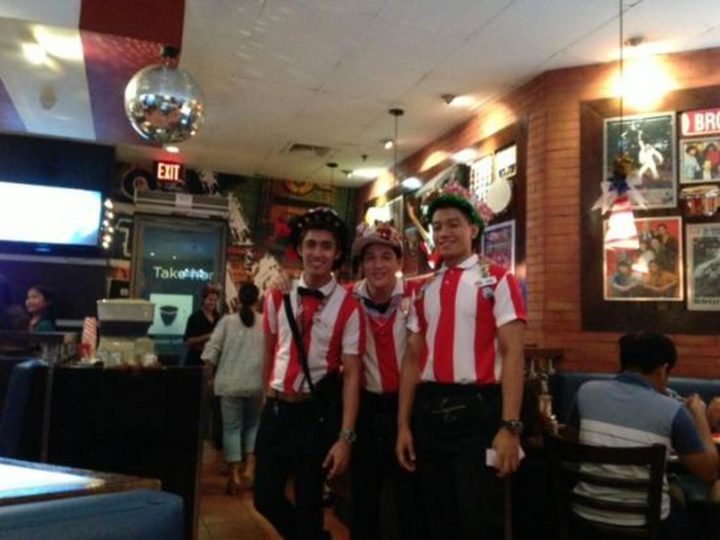 When his mother asked why they were so kind to her son, the server replied ‘because he’s a superhero!” His mother was speechless when she received the bill and her son was given a ‘superhero’ discount so his dessert was free. 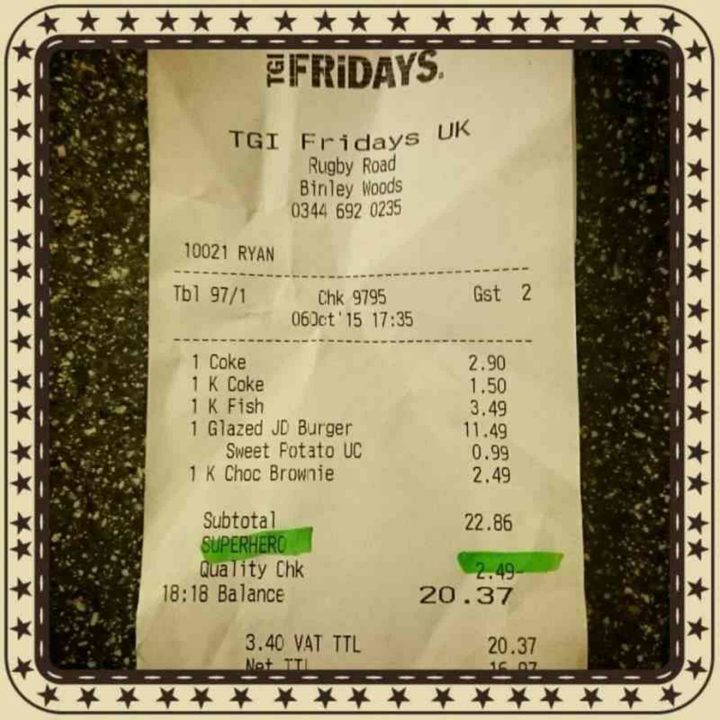 Oscar’s restaurant visit gave him back his confidence and he now felt like a true superhero. His mother also was incredibly moved by the kindness of the restaurant staff and especially their server Ryan for making Oscar’s day.

Please share this heartwarming story of an autistic boy named Oscar getting VIP treatment at a TGI Fridays with your friends and family. 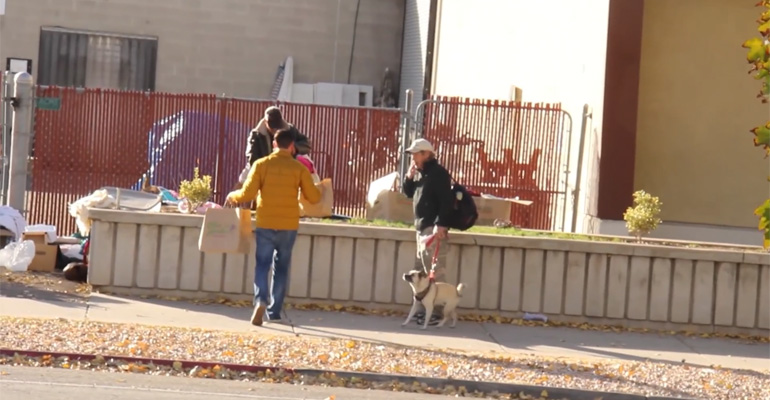 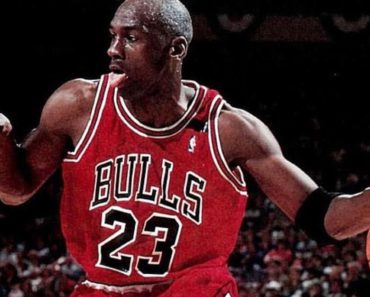 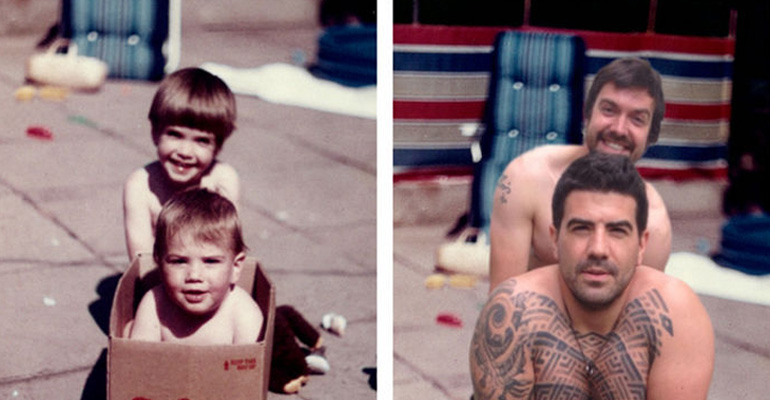