Adopting a dog from a shelter is one of the best things new owners can do for a dog. Just like this smiling shelter dog that won the hearts of his owners, shelter dogs simply want one thing: a loving family.

Some dogs in shelters have had traumatic experiences and one family learned the devasting truth about a dog they adopted. 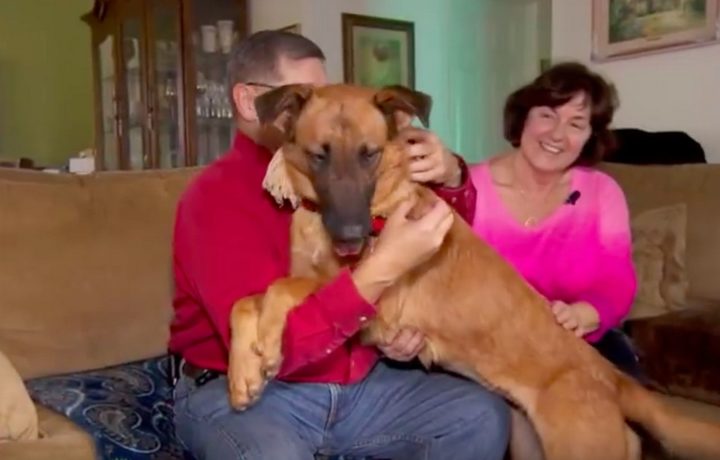 After bringing their new dog from the shelter, everything seemed fine. He seemed to enjoy spending time with his new family. They played with him and all day and brought him for walks. He was adjusting well to his new surroundings; however, there was one thing that bothered them.

Every night his owners went to sleep, he would stare at them. When his owners woke up in the morning, they found their dog still staring at them and seemed he wasn’t getting any sleep. Concerned for his health, the family brought him to the veterinarian for a check-up. But after a full health exam, the vet found nothing wrong with the dog and informed them that he was healthy. 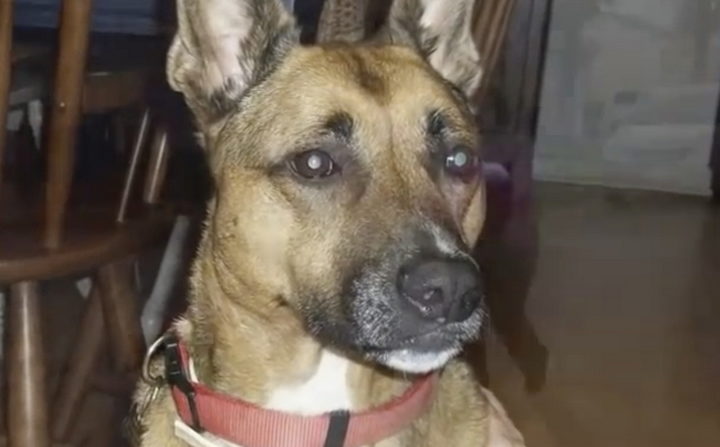 While the family was relieved, they still felt something was wrong; therefore, they decided to visit the shelter where they adopted him. Once they explained that their dog kept watching them while they slept, the shelter gave them the heartbreaking news.

The previous owner waited for the dog to fall asleep before sedating him. Once he did, he brought the dog to the shelter and when the dog woke up, he never would see his owner again. Waking up in a new environment and not seeing his owner again must have been a very traumatic experience. 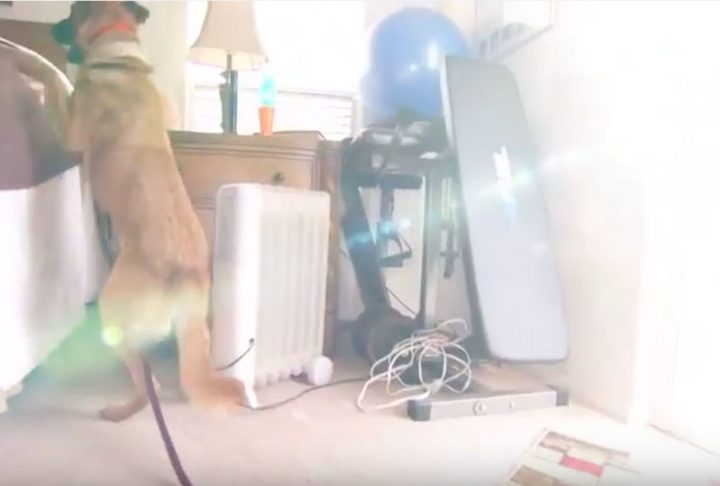 The family was heartbroken to find out what happened to him. They realized the reason he wasn’t sleeping was that he didn’t want to wake up and find himself alone again. When they got home, they put his doggy bed right next to theirs. They hoped this would let him know that he his part of their family now and he can fall asleep knowing they’ll be there in the morning.

From that point forward, the dog slept soundly every night and woke up to a caring family that loves him. Please share this heartwarming story of a shelter dog that found his loving forever home with your friends and family. 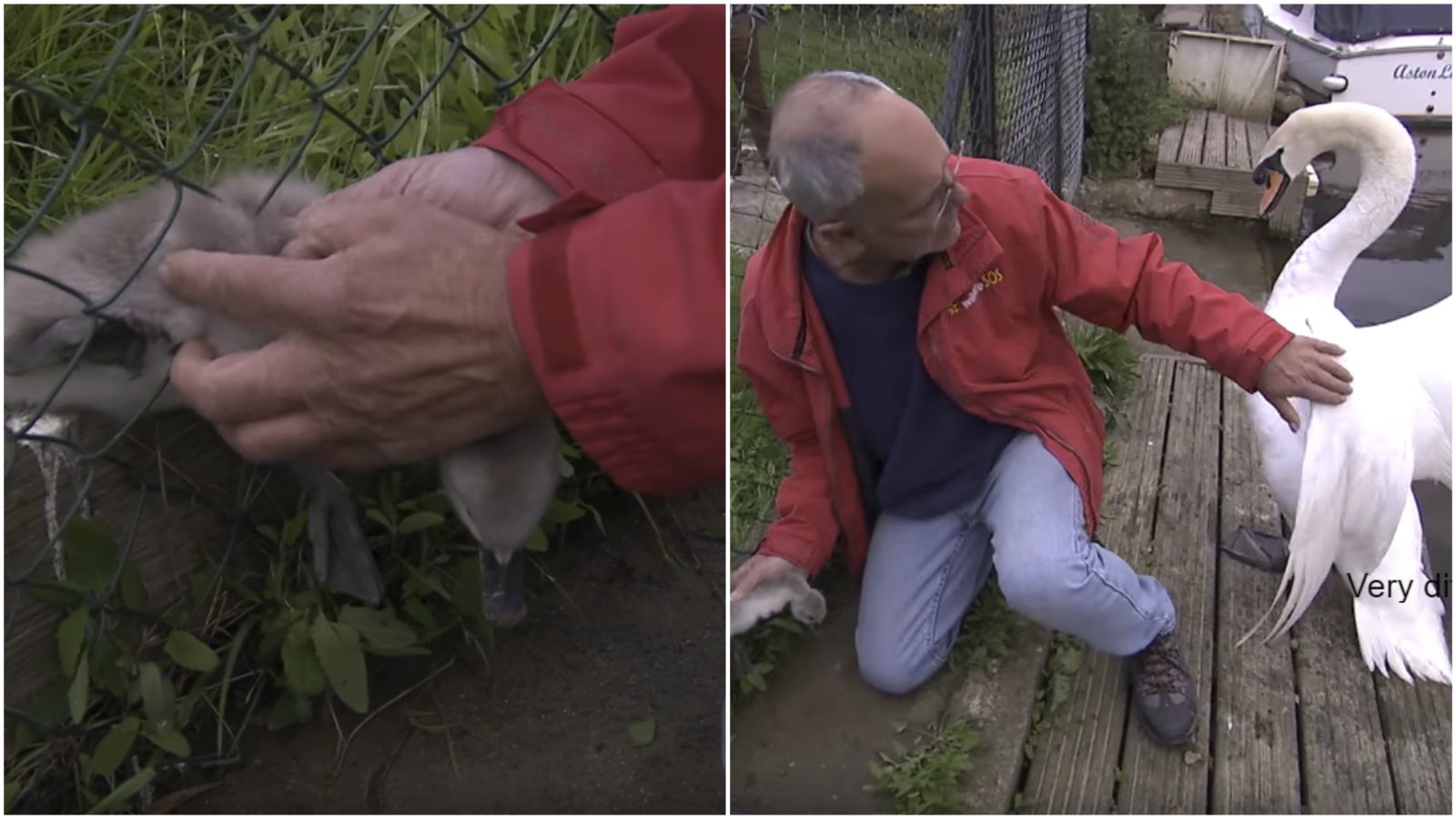 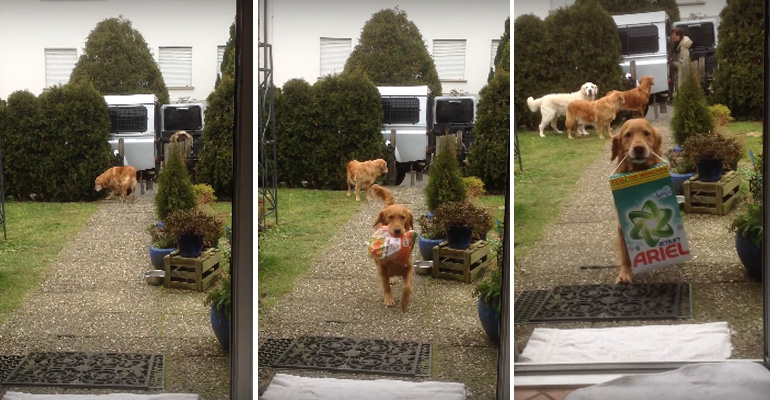 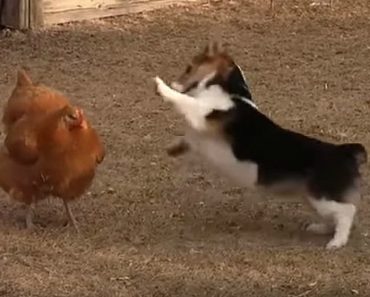