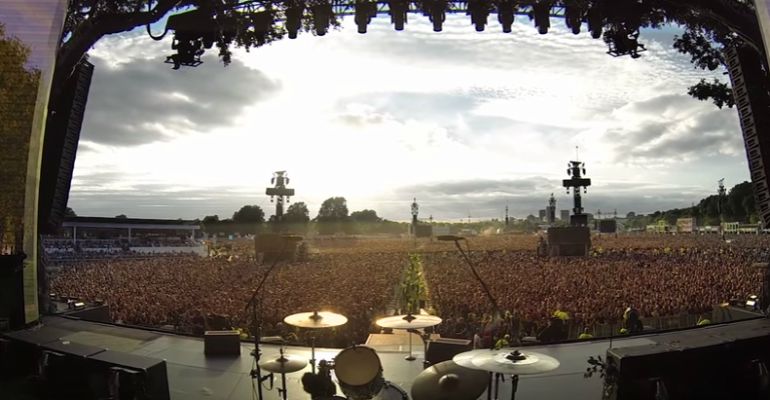 Originally released in 1975, it’s hard to believe that Queen’s epic album A Night At The Opera is 42 years old. One of the most successful singles Queen ever released is ‘Bohemian Rhapsody’. Featured in the movie ‘Wayne’s World’ in 1992, it introduced the song to a new generation. It was so popular that it quickly rose to #2 on the music charts 17 years after its release!

This ‘Bohemian Rhapsody’ a capella performance by Pentatonix proves the song is timeless with or without instruments. Earlier this summer, at a Green Day concert at London’s Hyde Park, over 65,000 fans tired of waiting for the band sang along in unison to Queen’s megahit. Hearing everyone singing together in harmony is so beautiful, it will give you chills!

In fact, members of Green Day were so impressed that they posted the video to their YouTube channel. Please share this beautiful impromptu performance of Queen’s ‘Bohemian Rhapsody’ sung by Green Day fans with your friends and family. 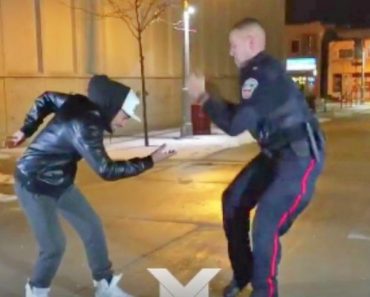 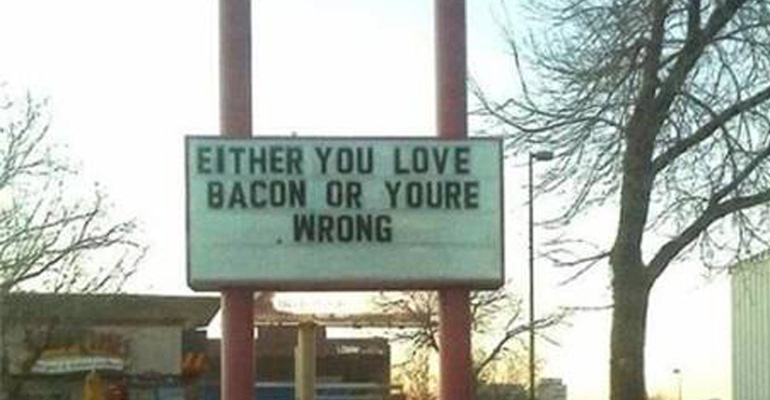 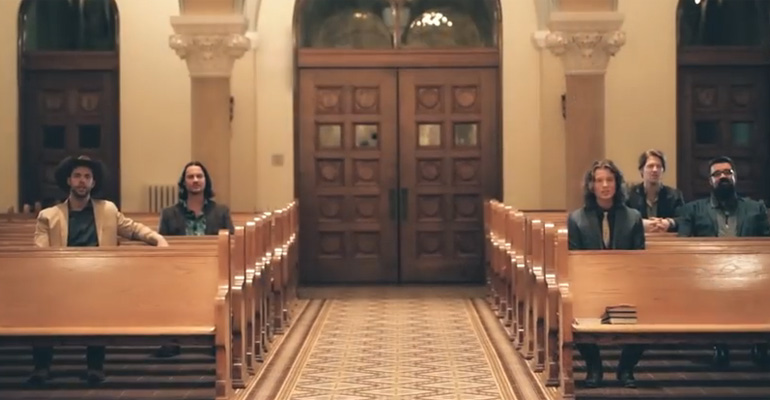