When it comes to the Zodiac world, Aries are well-known for being energetic, outspoken, and bold. These personality traits are also what makes them the perfect meme stars on Winkgo! If you’re an Aries or know one, these memes will surely make you laugh out loud!

We scoured the interwebs for some of the finest funny memes about this zodiac sign to see which ones have your favorite qualities! I hope you enjoy them!

“Aries: You are a warrior and no one can stop you when you stay fierce and fiery.”

“Aries: Acts first, thinks later. Their confidence is contagious. Loves making others laugh. Naturally attractive. Always has ur back. Brutally honest. Life of the party.”

5) The many sides of Aries memes.

“Aries: Being late. Slow people. Being broke. Fake people acting real. People telling them what to do. Weak roasts.”

7) Bringing the fun with Aries memes.

“Aries: Bringing fun and excitement into everyone’s life and making friends wherever they go.”

“Aries caring more about what’s happening in both the world and your shared personal life than you. Aries yelling at you.”

10) Chill out with Aries memes!

“Chilling TF out for a sec. Aries.”

“Aries: #1 at confronting people and problems head-on. Loudest talker and most aggressive walker.”

13) Get ready for more Aries memes…

“Deciding someone is your soulmate the day you meet. Aries.”

15) What’s your opinion so far about these Aries memes? Let us know in the comments!

“Every conversation. Aries many opinions. Let me in.”

“Facebook friends who have been forced to pay attention to her through over-sharing memes, mental breakdowns, callouts of problematic people, or annoying shitposts. Aries.”

“Why Aries ghosted you: Their intuition says that ur vibes are faked. You disrespected a loved one. They’re scared of looking ‘too available’. They get bored easily and it’s nothing personal! They prefer quality over quantity with their inner circle.”

20) The hidden side of Aries memes.

“Aries hidden side: Not bossy just wants everything to be like they imagined. Has been hurt a lot of times. Loves songs that they relate to. Organized. Can’t choose which movies they should watch. Inspires people around them. Loves to visit new places. Loves naps.”

“Aries: I am running away from my responsibilities. And it feels good.”

“If my bf gets me this he can marry me. Do guys even spoil their girl anymore?”

“Aries living in the moment and having a great time. The mess they made by popping off over something they misunderstood because they didn’t think about.”

“Aries. Loves: Being liked. Money to spend. Spicy food. Fast cars. Being number one. Hates: Being ignored. Physical restrictions. Being in less than first place. Being told what to do. Sitting still.”

“Aries: Making jokes to lighten up the mood.”

“Me showing my BFF the guy I’m in love with this week.”

“Aries: Not mean, just honest. I’m a bad [censored], you can’t kill me. But also I’m a baby. Crushes only last one week. Tried counting to ten (still mad). I don’t have an attitude, I have standards. Fight me.”

“Aries: My patience with everyone is literally at 0.5%.”

“Other girls: He’s gonna find someone better. Me: Where is he gonna go? From me to what?”

“Aries: People expecting the same behavior from you at all times. Being left alone for longer than two hours. Count to ten every time you want to say something risky. Waitlists. Offensive jokes no one laughs at because they’re too much. Are you mad at me? Queues. Technology malfunction. The urge to cause drama out of nothing. Being called selfish. Falling in and out of love faster than the speed of light. Traffic.”

*Refuses to look at texts* I love conversation and communication.”

“When you see someone talented online who is your age and now your day is ruined. Aries:”

“Aries: Should I go to my wedding. Therapist:”

39) The beauty of Aries memes.

“When someone insults you and they think you actually care.”

“Somewhere an Aries is changing their mind.”

“Telling a white lie to save face and let someone down easily. Brutal honesty. Aries.”

“Aries when someone tells them to calm down.”

“Aries: The repercussions of a rash decision. Smothered independence. Someone who doesn’t feel passionately enough to want to smother your independence. Any friendly competition.”

45) Don’t get mad at these Aries memes, please!

“This is how Aries apologize: I’m sorry that you chose to make me mad.”

“The two sides of Aries. Sir would you perchance fancy a duel. [censored] is not a valid life philosophy. Screams because cares…Just like a baby. Only fools rush in so I guess that makes me a fool. A+ flirting game. Game of Thrones-type bravery. When you’re here, you’re family. Can make literally any situation work for a reasonable period of time.

“Why are you wearing that again? Aries: Because I paid for it and I have a washing machine.”

“When you first meet Aries. When you get to know them.”

50) Friends and Aries memes are a match made in heaven.

“Who still has a friendship that’s lasted more than 8 years? Aries:”

“Why the signs can’t sleep Aries: No one really appreciates me. Random bursts of energy. Too busy fighting in the comment section. [censored] I miss being a child. Thinking about the future. Suddenly nervous AF.”

53) Oh no! We’ve almost reached the end of Aries memes…

“Aries when you suggest they don’t do whatever impulsive thing they’re considering: What on earth…?”

“Aries: When your brain keeps roasting people for no reason.”

I hope you enjoyed these Aries memes!

Please share these Aries memes with your friends and family. 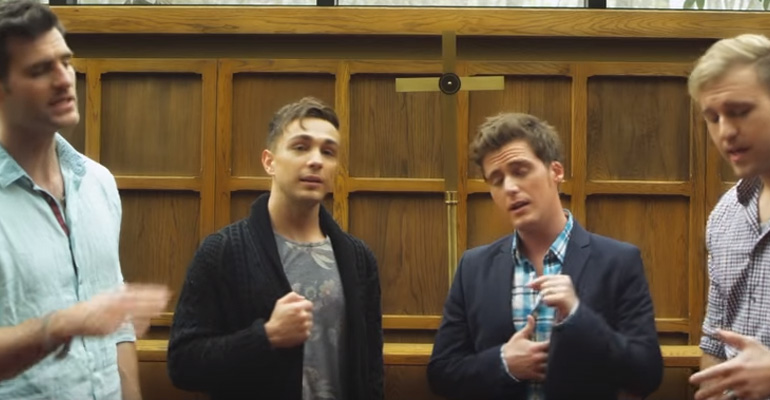 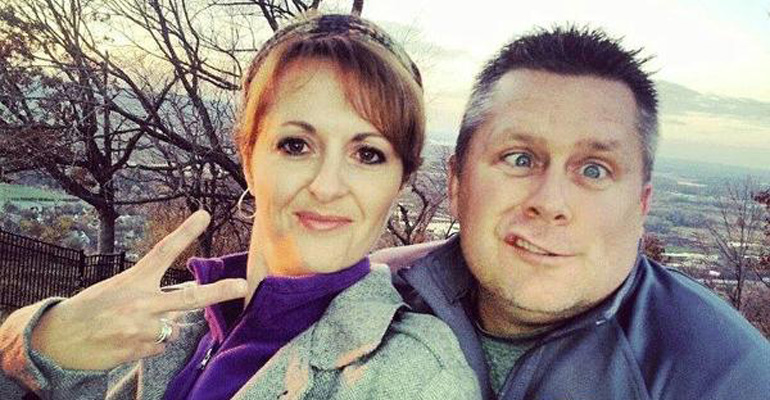 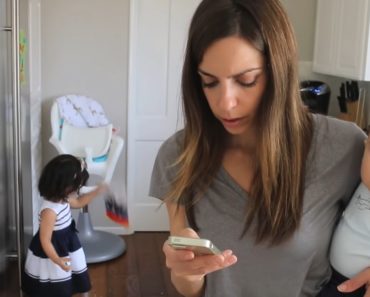