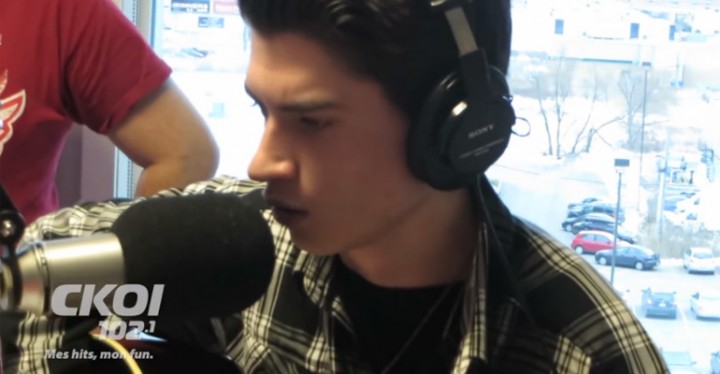 David Thibault, a resident of Quebec, Canada, decided to drop by his local radio station; however, he surely didn’t expect he would become a YouTube star after performing an Elvis ‘Blue Christmas’ cover. Staff at CKOI Québec were visibly impressed in the video and the depth of his voice is amazing.

Being from Quebec, he speaks French but you can’t detect any accent when he sings. He also won the 2013 People’s Choice Award at the “Dans Les Souliers d’Elvis” competition (translation: In the Shoes of Elvis)  in Montreal, Canada.

At first, I honestly couldn’t believe that was his voice! Shortly after this performance, he was invited to perform on the Ellen Show where he again wowed audiences. Please share 16-year-old David Thibault who sings like Elvis while performing a cover of ‘Blue Christmas’ with your friends and family. 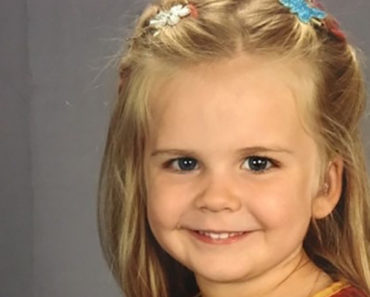 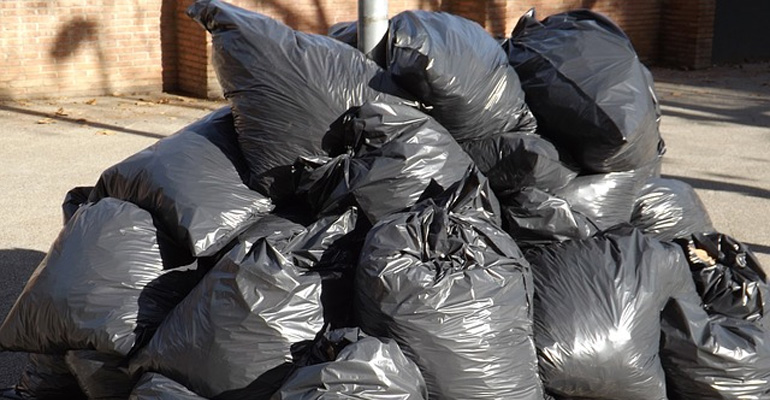 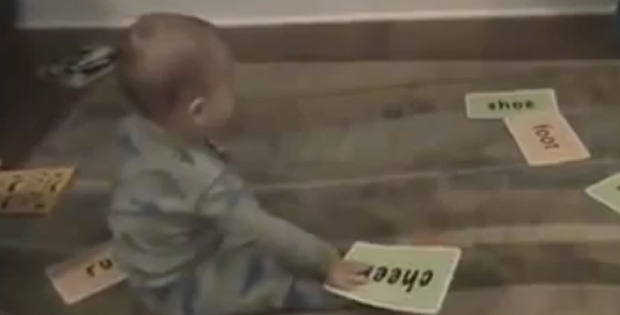