Along with good days, we all encounter bad days but sometimes all we need is one powerful quote to raise our spirits. Here are 41 powerful quotes that are not only inspirational but beautiful as well.

Powerful Quotes: “How lucky I am to have something that makes saying goodbye so hard.” – Winnie the Pooh

Powerful Quotes: “The best time to plant a tree was 20 years ago. The second best time is now.” – Chinese proverb

Powerful Quotes: “The days are long, but the years are short.” – Gretchen Rubin

Powerful Quotes: “Comparison is the thief of joy.” – Theodore Roosevelt

“At some point in your childhood, you and your friends went outside to play together for the last time, and nobody knew it.” – Anonymous

Powerful Quotes: “I do not fear death. I had been dead for billions and billions of years before I was born, and had not suffered the slightest inconvenience from it.” – Mark Twain

Powerful Quotes: “Did they all live happily ever after? They did not. No one ever does, in spite of what the stories may say. They had their good days, as you do, and they had their bad days, and you know about those. They had their victories, as you do, and they had their defeats, and you know about those, too. There were times when they felt ashamed of themselves, knowing that they had not done their best, and there were times when they knew they had stood where their God had meant them to stand. All I’m trying to say is that they lived as well as they could, each and every one of them; some lived longer than others, but all lived well, and bravely, and I love them all, and am not ashamed of my love.” – Stephen King

“Your value doesn’t decrease based on someone’s inability to see your worth.” – Anonymous

“Don’t set yourself on fire just to keep others warm.” – Anonymous

“Don’t take criticism from someone you wouldn’t take advice from.” – Anonymous

“Life moves pretty fast. If you don’t stop and look around once in a while, you could miss it.” – Ferris Bueller

“Never underestimate the power of dreams and the influence of the human spirit. We are all the same in this notion. The potential for greatness lives within each of us.” – Wilma Rudolph

“To achieve greatness one should live as if they will never die.” – Francois de La Rochefoucauld

“Desire, burning desire, is basic to achieving anything beyond the ordinary.” – A powerful quote by Joseph B. Wirthlin

“Mediocrity will never do. You are capable of something better.” – A powerful quote by Gordon B. Hinckley

“Always do your best. What you plant now, you will harvest later.” – A powerful quote by Og Mandino

“Be not afraid of greatness; some are born great, some achieve greatness, and others have greatness thrust upon them.” – A powerful quote by William Shakespeare

“You must expect great things of yourself before you can do them.” – A powerful quote by Michael Jordan

“Don’t limit yourself. Many people limit themselves to what they think they can do. You can go as far as your mind lets you. What you believe, remember, you can achieve.” – A powerful quote by Mary Kay Ash

“You must be the change you wish to see in the world.” – A powerful quote by Gandhi

“Everybody is a genius. But if you judge a fish by its ability to climb a tree, it will live its whole life believing that it is stupid.” – A powerful quote by Albert Einstein

“A life spent making mistakes is not only more honorable but more useful than a life spent doing nothing.” – A powerful quote by George Bernhard Shaw

“He who fears he will suffer, already suffers because he fears.” – Michel De Montaigne

“We think sometimes that poverty is only being hungry, naked and homeless. The poverty of being unwanted, unloved and uncared for is the greatest poverty.” – Mother Theresa

“Life is really simple, but we insist on making it complicated.” – Confucius

“If you don’t like something, change it. If you can’t change it, change the way you think about it.” – Mary Engelbreit

“In seeking happiness for others, you will find it in yourself.” – Unknown

“Impossible is a word to be found only in the dictionary of fools.” – Napoleon Bonaparte

“I keep my ideals, because in spite of everything I still believe that people are really good at heart.” – Anne Frank

34) Powerful Quotes by Alexander the Great.

“There is nothing impossible to him who will try.” – Alexander the Great

“Many of life’s failures are people who did not realize how close they were to success when they gave up.” – Thomas Edison

“It had long since come to my attention that people of accomplishment rarely sat back and let things happen to them. They went out and happened to things.” – Leonardo da Vinci

Powerful Quotes: “It is better to offer no excuse than a bad one.” – George Washington

38) Oh no! We’ve almost reached the end of our list of powerful quotes…

Powerful Quotes: “The revolution is not an apple that falls when it is ripe. You have to make it fall.” – Che Guevara

Powerful Quotes: “A false friend and a shadow attend only while the sun shines.” – Benjamin Franklin

41) I hope you enjoyed reading these powerful quotes.

Powerful Quotes: “It is not the strongest of the species that survive, nor the most intelligent, but the one most responsive to change.” – Charles Darwin

If you enjoy reading quotes, don’t miss these inspiring Rumi quotes. Please share these powerful quotes with your friends and family. 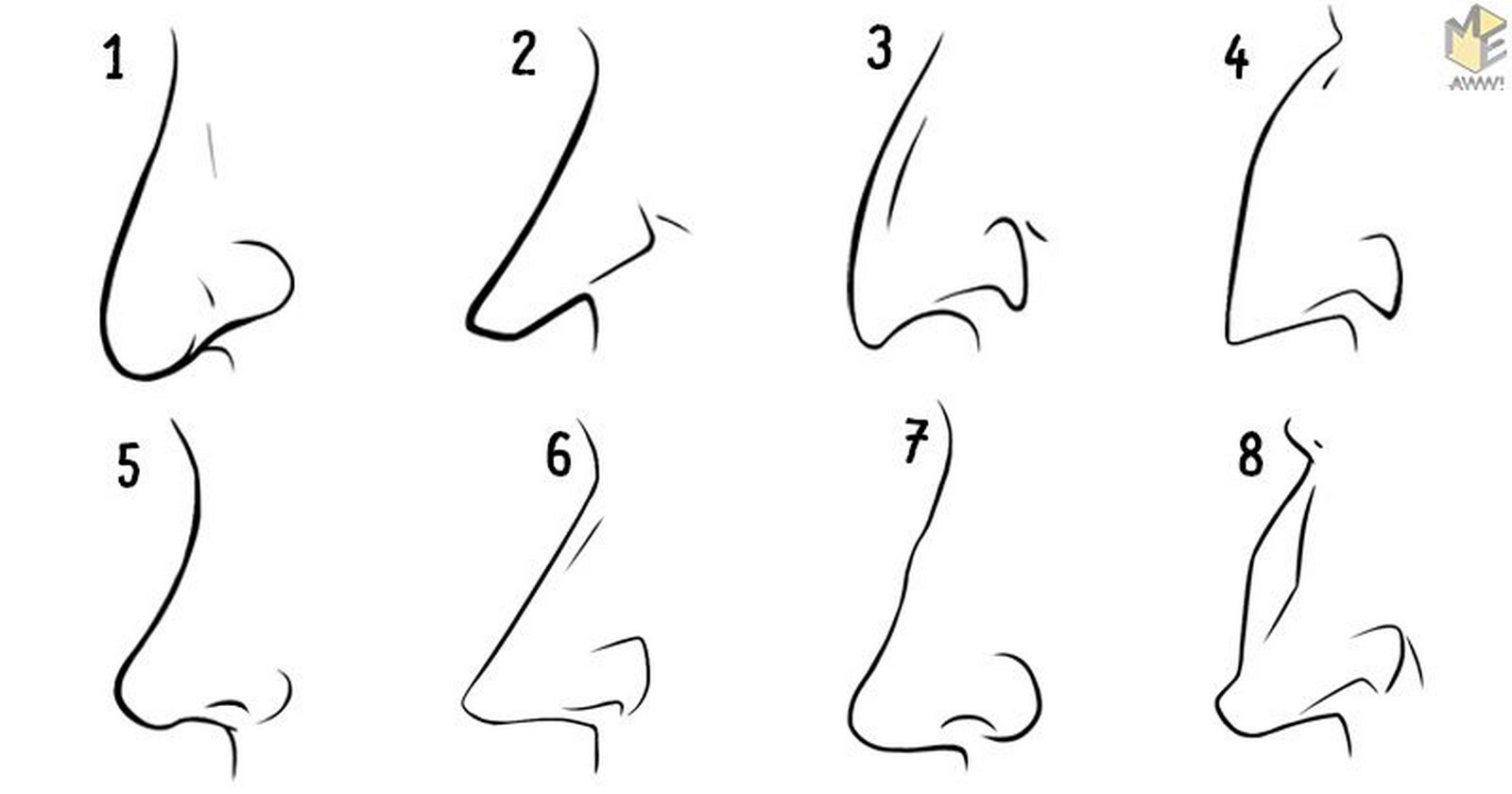 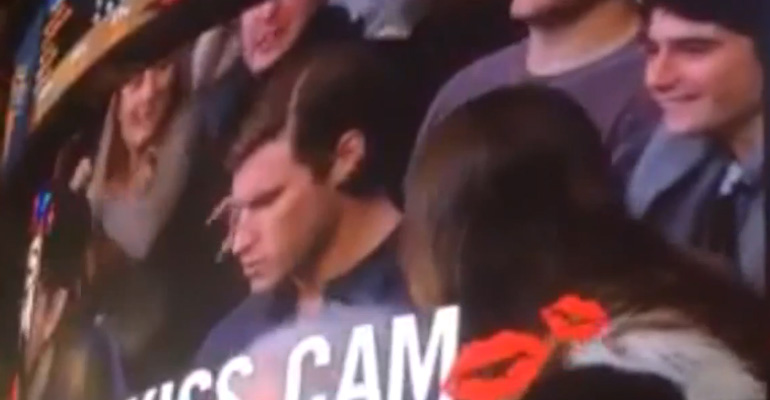 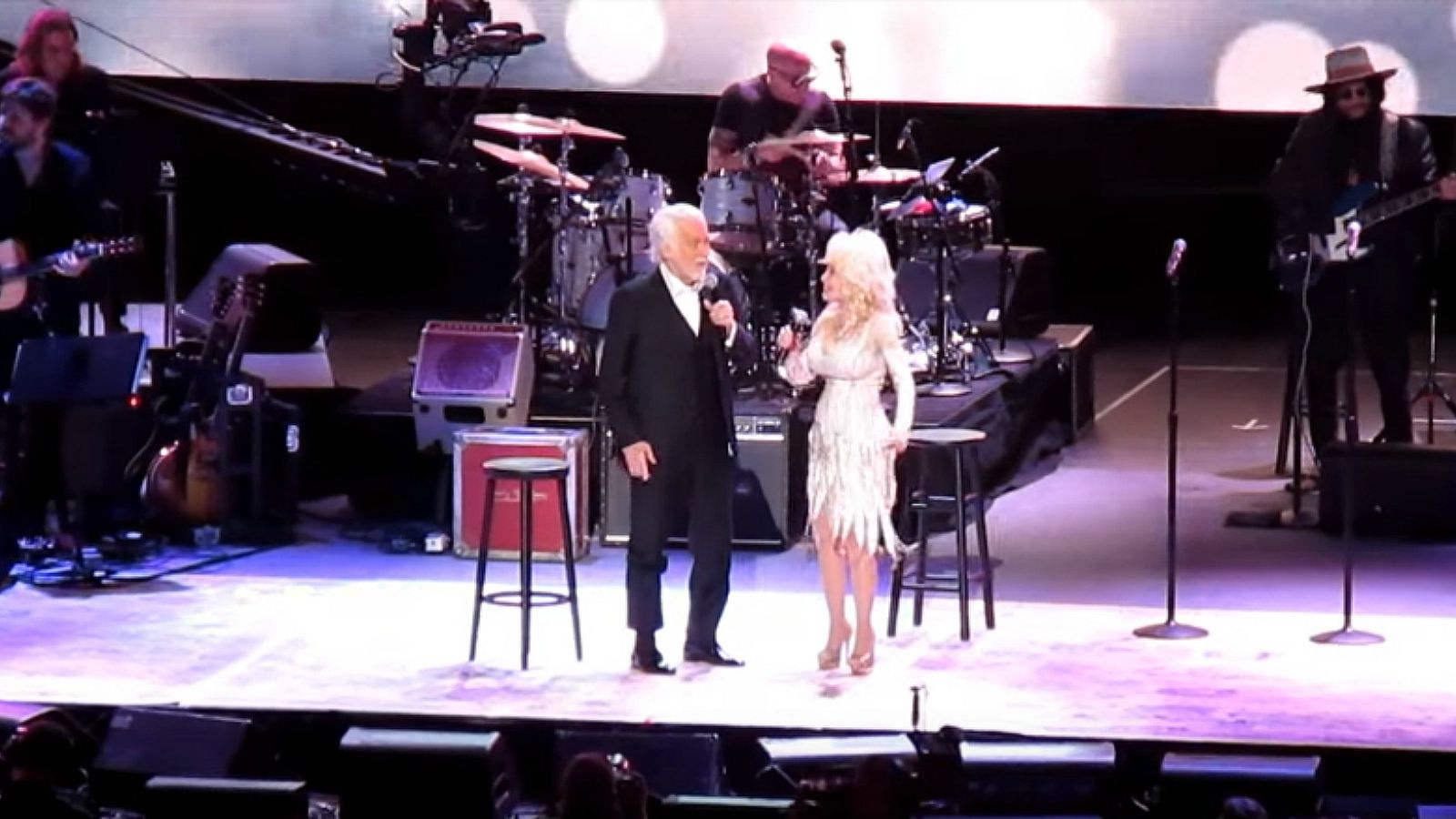