Buzz Aldrin needs no introduction and is famous for being part of the trio of men to pilot Apollo 11 for the first lunar landing on July 20, 1969. Commander Neil Armstrong and lunar module pilot Buzz Aldrin are the first men to step foot on the moon. After almost 24 hours on the moon, they later rejoined command module pilot Michael Collins who was flying alone in lunar orbit and they jettisoned back to earth.

Today in 2019, the legendary Buzz Aldrin celebrates his 89th birthday on February 20th. He has written many books and spoken publically endless times. Here are just some of the best and insightful Buzz Aldrin quotes you’ll ever read.

“My first words of my impression of being on the surface of the Moon that just came to my mind was ‘magnificent desolation’. […] there is no place on Earth as desolate as what I was viewing in those first moments on the lunar surface. Because I realized what I was looking at, towards the horizon and in every direction, had not changed in hundreds, thousands of years. Beyond me I could see the Moon curving away—no atmosphere, black sky. Cold. Colder than anyone could experience on Earth when the Sun is up […] No sign of life whatsoever. That is desolate. More desolate than any place on Earth.” – Buzz Aldrin quotes

“It certainly didn’t make me feel lonely, except to realize that we were as far away as people had ever been. Once we were on the surface of the Moon we could look back and see the Earth, a little blue dot in the sky. We are a very small part of the solar system and the whole universe. The sky was black as could be, and the horizon was so well defined as it curved many miles away from us into space.” – Buzz Aldrin quotes

“From the distance of the Moon, Earth was four times the size of a full moon seen from Earth. It was a brilliant jewel in the black velvet sky. Yet it was still at a great distance, considering the challenges of the voyage home.” – Buzz Aldrin quotes

“Take a good, long, honest, positive look at what good can come out of every situation you’re in. Wherever you are, that’s where you are. You’re there with it. This is your history you’re living right now. So do what you can to make the most of what comes along. And please, don’t try to do everything on your own. There are a lot of people out there in the universe who wish you well and want to be your friend. Let them help you. You don’t have to carry it all on your own.” – Buzz Aldrin quotes

“Timing has always been a key element in my life. I have been blessed to have been in the right place at the right time.” – Buzz Aldrin quotes

“Mars is there, waiting to be reached.” – Buzz Aldrin quotes

“Choose your heroes wisely, and be careful who you idolize. Why? Simple: you will become like the people with whom you most often associate.” – Buzz Aldrin quotes

“I prefer the soft singing voice of Karen Carpenter. I have heard Frank Sinatra sing ‘Fly Me to the Moon’ almost too many times. So I’m interested in composing a new song, entitled ‘Get Your Ass to Mars!'” – Buzz Aldrin quotes

“As the senior crew member, it was appropriate for [Neil Armstrong] to be the first. But after years and years of being asked to speak to a group of people and then be introduced as the second man on the Moon, it does get a little frustrating. Is it really necessary to point out to the crowd that somebody else was first when we all went through the same training, we all landed at the same time and all contributed? But for the rest of my life I’ll always be identified as the second man to walk on the Moon. [Laughs.]” – Buzz Aldrin quotes

“Some people don’t like to admit that they have failed or that they have not yet achieved their goals or lived up to their own expectations. But failure is not a sign of weakness. It is a sign that you are alive and growing.” – Buzz Aldrin quotes

“Resilience is what humans have and resilience is what humans need to take advantage of—their ability to explore and to understand and then to react positively and with motivation, not as a defeatist, to the constant flow of challenges. Negativity doesn’t get anybody anywhere. It takes reacting to all of life in a positive way to make the most out of what you’ve experienced and to make a better life and a better world.” – Buzz Aldrin quotes

“I know the sky is not the limit, because there are footprints on the Moon—and I made some of them! So don’t allow anyone to denigrate or inhibit your lofty aspirations. Your dream can take you might higher and much farther than anyone ever thought possible! I know mine did.” – Buzz Aldrin quotes

“Fear paralyzes in many ways, but especially if it keeps you from responding wisely and intelligently to challenges. The only way to overcome your fears is to face them head-on.” – Buzz Aldrin quotes

“The urge to explore has propelled evolution since the first water creatures reconnoitered the land. Like all living systems, cultures cannot remain static; they evolve or decline. They explore or expire.” – Buzz Aldrin quotes

“There’s satisfying freedom associated with weightlessness. It’s challenging in the absence of traction or leverage, and it requires thoughtful readjustment. I found the experience of weightlessness to be one of the most fun and enjoyable, challenging and rewarding, experiences of spaceflight. Returning to Earth brings with it a great sense of heaviness, and a need for careful movement. In some ways it’s not too different from returning from a rocking ocean ship.” – Buzz Aldrin quotes

“Your mind is like a parachute: If it isn’t open, it doesn’t work.” – Buzz Aldrin quotes

Please share these insightful Buzz Aldrin quotes with your friends and family. 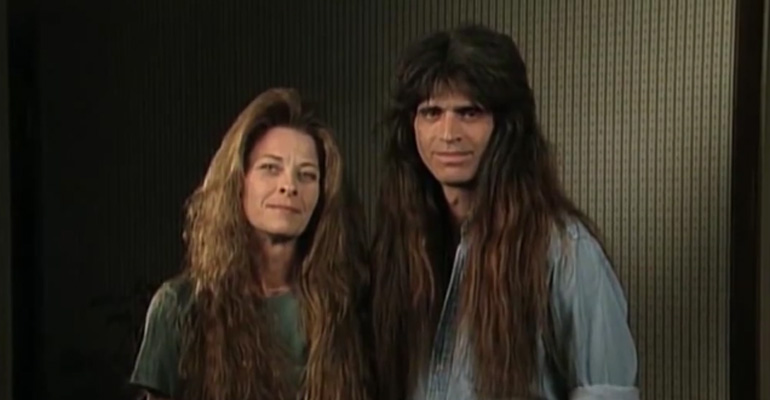 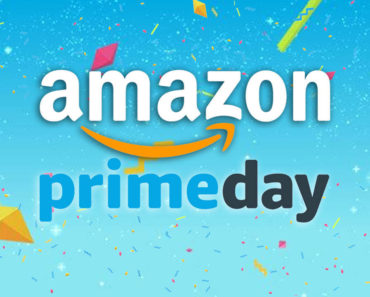 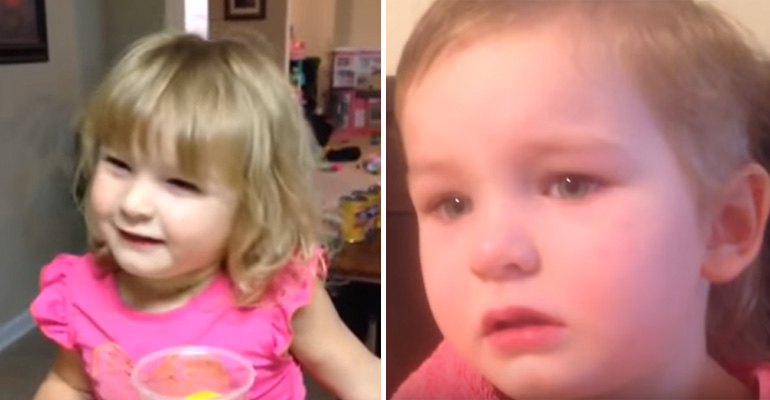