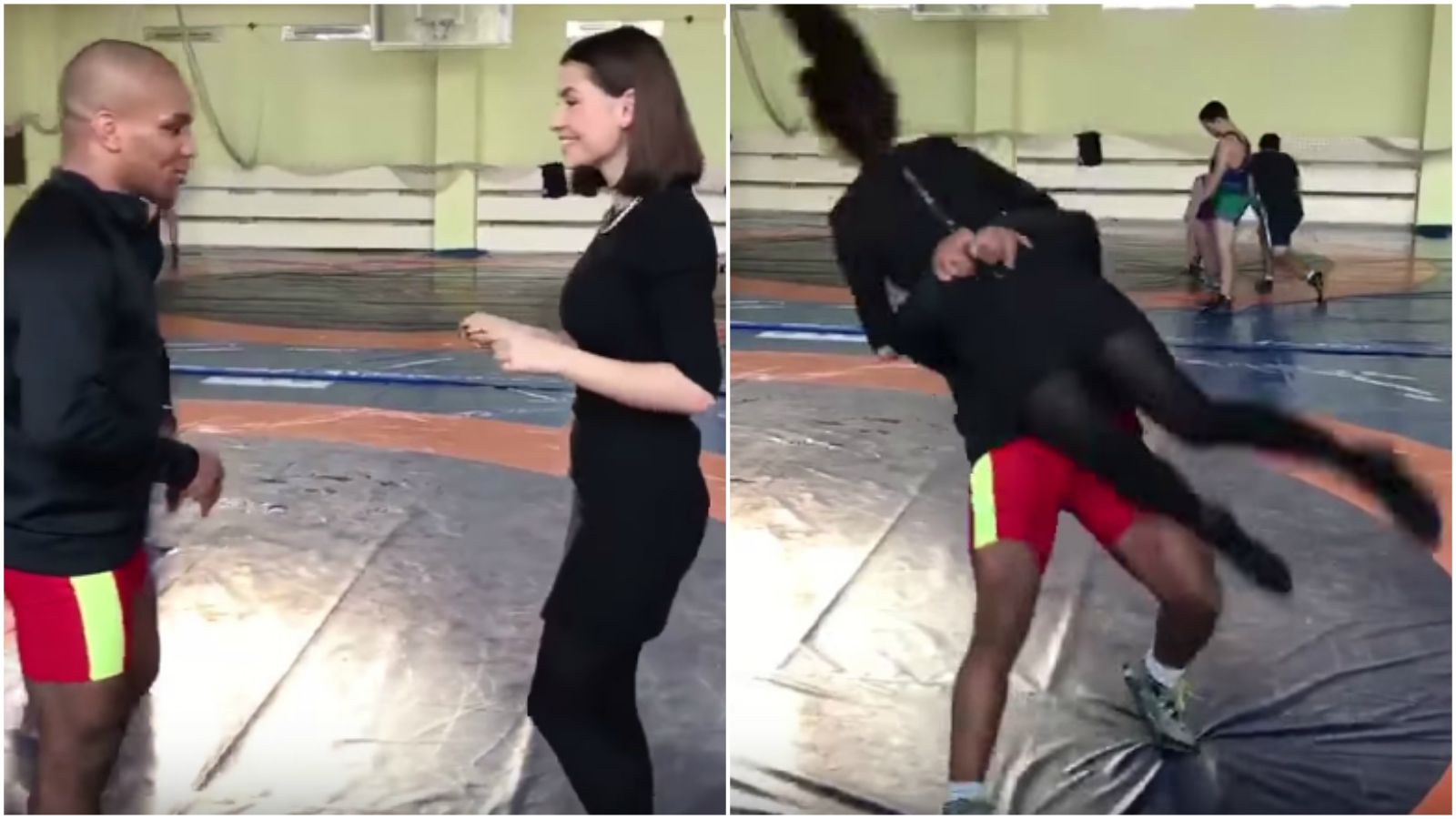 He was asked to demonstrate his throwing technique by a Russian reporter and he gladly obliged. Within seconds, he spins the reporter and lands her safely on her back with the highest precision. Based on the reporter’s reaction, she is both impressed and shocked at the same time and laughs at what just transpired.

Unfortunately, we can’t tell what she says but the video is hilarious. Please share this video of a Russian reporter asking Zhan Beleniuk for a wrestling demonstration with your friends and family. 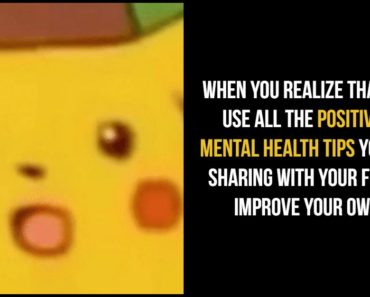 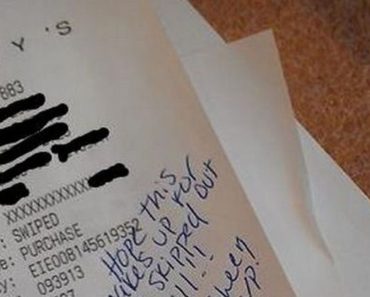 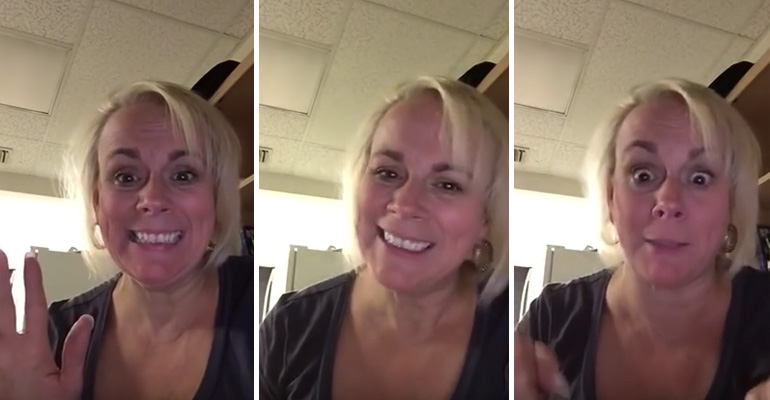