One of the keys to a long-lasting marriage is trust. A man and his wife had just celebrated their 60th wedding anniversary and he later learned his wife had a secret.

The happy couple shared everything; however, the old man’s wife had only one request for her husband. She asked him to never look at or ask about the contents of an old shoebox she kept on the top shelf of her closet.

For all those years, he respected his wife’s wishes and he never asked about its contents. In fact, he wasn’t even curious about the shoebox and just figured it was one of those things.

One day, his wife had gotten very ill and her health was failing. Because she knew she didn’t have much longer to live, she called her husband to her bedside. She pointed to her closet and told him it was finally time for him to take the shoe box and look at what it contained.

He found stacks of money totaling $95,000 and two crocheted dolls…

The old man grabbed the box from her closet and quickly opened it. To his amazement, there were two crocheted dolls and stacks upon stacks of money totaling $95,000!

“Right before we got married,” she said to her amazed husband, “my grandmother told me the secret to a happy marriage was to never argue. She said if I ever got angry with you, I should keep quiet and crochet a doll.”

The old man was so touched that he had to hold back his tears. He realized that because there were only two crocheted dolls in the shoebox, it meant his wife was angry with him only twice over the course of their marriage. He was so filled with happiness that he gave his wife one of the biggest hugs ever.

Still amazed and slightly puzzled, he asks her, “that explains the dolls but where did you get all this money?”

Please share this story of a wife hiding $95,000 from her husband in a shoebox with your friends and family. 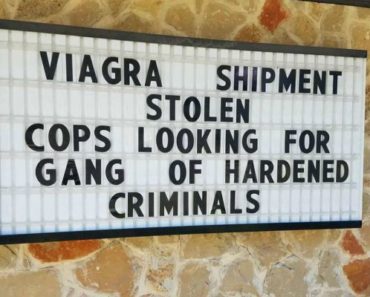 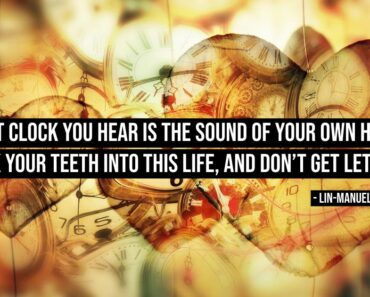 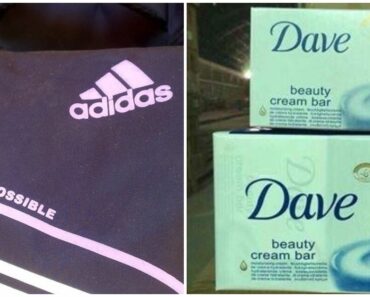