I think when it comes to the best days of the week, they generally rhyme with Friday and Saturday but like everything in life, they’re a start and an end. Technically speaking, the workweek starts on Monday, and Mondays are regarded as generally the worst day ever. But where does Tuesday and specifically, Tuesday memes fit in?

You can look at Tuesday two ways: If you’re a cup is half-full person, it’s an indicator that you survived Monday and that you’re one step closer to the weekend. If you’re a cup is half-empty person, then Tuesday basically just means that you’re still a full 3 days before the weekend…and that sucks. Regardless of what you think of Tuesdays, here are 101 of the best memes to help make your day a little bit brighter!

“A Tuesday after a holiday is like a double whammy Monday.”

4) Funny Tuesday memes when you’re done for the week.

“When it’s only Tuesday and you’ve already run out of patience for the week.”

“Have a good Tuesday.”

“Of course it’s only Tuesday…This ain’t my Friday face!”

“Do you know what’s good about Tuesday? Nothing. It’s shit…”

13) Funny Tuesday memes when you have to go back to work after an exciting weekend.

“Me enjoying the long weekend vs. me walking into work on Tuesday morning.”

“Tuesday. I can’t even see the weekend from here.”

“A fact of life: After Monday and Tuesday even the calendar says WTF…”

“Fat Tuesday is followed by Lent?

“Nothing [censored] up your Friday like realizing it’s only Tuesday.”

21) Are you ready for more happy Tuesday memes?

“Have a happy Tuesday.”

“How the [censored] is it only Tuesday.”

“When I was your age every day was tie Tuesday.”

27) Tuesday morning memes for work when you need a purramedic too.

“I’m allergic to Tuesday morning. Needs me a purramedic.”

“Tuesday isn’t that bad. It’s a sign you survived Monday!”

“When it feels like a Monday but then you realize it’s Tuesday.”

“Live every day like it’s taco Tuesday…But watch out for wet fart Wednesday!”

“Me on taco Tuesday.”

“Have a happy Tuesday.”

38) An even cuter happy Tuesday meme!

“The moment you realize it’s only Tuesday.”

“It’s only Tuesday? Monday took so long, I thought it was Wednesday.”

“My face on torture Tuesday.”

“Not sure if it’s Tuesday or just a second Monday.”

“Nothing ruins your Friday more than realizing it’s only Tuesday.”

47) Get back to work with happy Tuesday memes.

“Happy Tuesday! Now get back to work!”

“Of course it’s Tuesday. This ain’t my ‘Friday’ face.”

“My office started celebrating tipsy Tuesdays. Except it takes place under my desk and I’m the only one who knows about it.”

“Happy Tuesday! One small, positive thought in the morning can change your whole day. Have a great day!”

“Remember, even lions were kittens once, keep up the hard work!!! Happy Tuesday!!!”

“Nothing ruins your Friday more than realizing it’s only Tuesday.”

“It’s Tuesday! Shake ya thing, show me what you workin’ with!”

“I showed up for Tuesday…Didn’t say I’d participate.”

60) Funny Tuesday memes from The Office.

“When someone reminds me that’s it’s only Tuesday: Why are you the way you are?”

“My spirit animal on Tuesdays…Tacosaurus.”

“Tuesday. I still hate it.”

63) There are no burritos in these next taco Tuesday memes.

“Taco Tuesday. Gets a burrito.”

“That moment when you realize taco Tuesday is becoming a problem.”

“Have a terrific Tuesday.”

“The moment you realize…It’s only Tuesday.”

“Happy Fat Tuesday to someone who was already fat on Monday.”

“This is the most Mondayest Tuesday EVER.”

“It’s been one of those days…All week. And it’s only Tuesday.”

“Have a toadally terrific Tuesday!”

“TUESDAYS: The day after Monday that reminds you that you still have four more days of not trying to slap a fellow co-worker.”

“Turn up on Tuesday night. You must be really productive at work.”

“When you wake up with that Monday morning feeling…Then realize it’s already Tuesday.”

“Welcome to Tuesday, where Monday’s history and Friday’s a mystery.”

“It’s only Tuesday. Well, at least it’s closer to Friday.”

“When it’s only Tuesday and you’ve already run out of patience for the week.”

“Why does the woman at the wine shop keep asking me if I’m stocking up for a party? Nope…It’s just Tuesday.”

“Wishing you a very terrific Tuesday.”

“Happy Tuesday!!! You may now return to your regularly scheduled coffee.”

“It’s only Tuesday. Naw…That’s not gonna work…And neither am I…”

“Woke up this morning thinking it was Monday. Realized it was actually Tuesday.”

“Good morning. Here’s to a great Tuesday and a very fun day.”

“Doing any sort of work on taco Tuesday: This would be so much more fun with margaritas.”

“Tuesday? Wake me up with it’s Thursday…”

“Tuesday afternoon has me feeling like: I need a nap, 3 tacos, and a margarita.”

“Happy Tuesday. Thanks for being awesome to work with.”

“I know it’s only Tuesday but stay awesome.”

I hope you enjoyed these Tuesday memes!

Please share these memes with your friends and family. 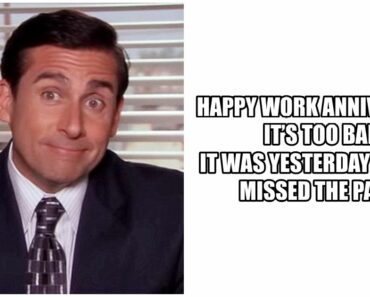 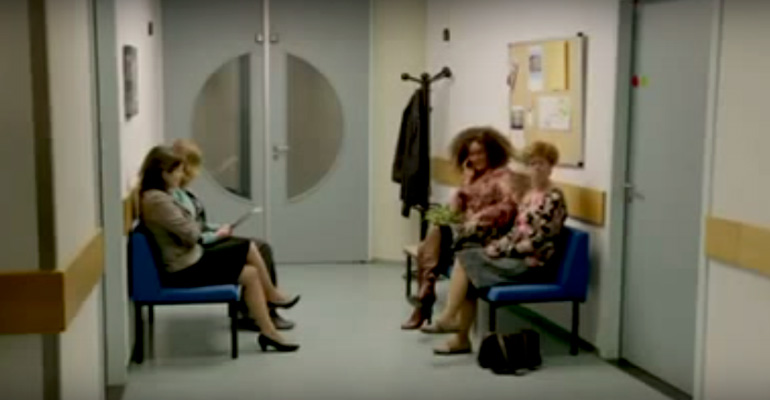 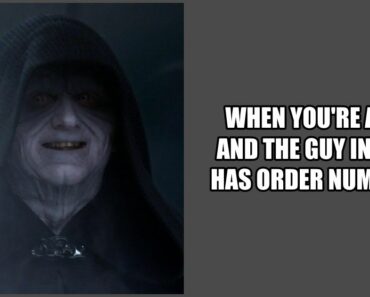