No time to go through the list? Watch this video featuring 25 of the best holiday destinations instead!

A modern metropolis, Tel Aviv is one of Israel’s top economic and technological centers in the country. It doesn’t shy away from being called the ‘Party Capital’ of the Middle East and has a thriving nightlife scene and a 24-hour culture. But if sightseeing is more your thing, there are tons of historic destination spots for you to enjoy.

Sydney, Australia is the most populated city in Australia and offers a rich mixture of historical and modern sights. It is one of the most famous harbor cities and the Sydney Opera House is recognized the world over.

Cusco, Peru, is the gateway to the infamous Machi Picchu and is rich in Inca history.

Hong Kong is famous for its commercial landscape and is a global center of trade but it also has a thriving cultural scene.

Hurghada is one of Egypt’s most popular tourist destinations and resides next to Egypt’s Red Sea Coast. A dream destination for divers, windsurfers, and beach lovers, it offers some of the most beautiful long stretches of natural sandy beaches and reefs.

Jaipur is one of many major tourist destinations in India and is renowned for its architecture. Attractions like the Hawa Mahal or Jaigarh Fort are incredibly detailed. The city is also known as ‘Pink City’ because of the color scheme of its buildings and attractions.

Kathmandu is the capital of Nepal and is the largest city in the region and is surrounded by four mountains. The city has a rich history that spans over 2000 years and tourists love the wonderful hospitality the city has to offer.

Hanoi is a fascinating blend of East and West, combining traditional Vietnamese culture with French colonial flair. Thankfully, the city was untouched by decades of war and is now more vibrant and active than ever, with the Old Quarter serving as one of the greatest markets in the world. The Vietnamese Women’s Museum highlights the role of women in Vietnam’s history and is well worth a visit. If it’s nightlife that you’re after, check out one of the many theaters.

Nothing spells out relaxation like Jamaica and you’ll fall in love with this lush Caribbean island nation. It has it all: mountains, rainforests, sandy beaches, and beautiful resorts. Your island vacation wouldn’t be complete without visiting Montego Bay for some shopping, hiking, and snorkeling.

New York City is arguably the center of modern Western culture. Whether you’re taking a leisurely bike ride through Central Park, exploring the endless heights of downtown, or chowing down at historic pizza parlors, the city has something for everyone.

Although the city of Siem Reap is relatively new, it is surrounded by the ancient remains of Angkor Wat, the City of Temples and the largest religious monument in the world. What Angkor Wat offers in terms of exploration and adventure, Siem Reap offers in rest and relaxation.

Prague is credited as having been a major political, cultural, and economic center of medieval Europe. Now, the city is having a renaissance. Whether you visit the modern Dancing House or the medieval Prague Castle, the city has found a perfect balance between new and old.

If you’re less into history, and more into futuristic metropolises, Dubai is the flashiest of them all. The city is home to the tallest building (Burj Khalifa), as well as the Dubai Mall, the largest of its kind in the world. Other features include amazing artificial islands and some of the best beaches around. When you consider that Dubai was a small tribal town until the 1970s, the current spectacle is mind-blowing.

The vibrant spices that were once traded through Marrakech have rubbed off on the city itself. With buzzing markets and colorful bazaars, the city is ideal for anyone who wants to get a taste of traditional Moroccan life. Where better to stay than the luxurious Taj Palace, with an amazing view of the Atlas mountains.

Istanbul is a vibrant city, straddling Europe and Asia as well as Christianity and Islam for thousands of years. The city is known for its delicious food, amazing coffee, sprawling marketplaces, and ancient architecture – including grand mosques and churches. At the end of a long day, be sure to take a moment to relax in a luxurious bathhouse.

Barcelona is a city that combines both the old and the new in a magnificent fashion. Much of the city is as it was centuries ago, with narrow streets everywhere you look. On the beachfront, you’ll find the modern luxuries and unparalleled resorts.

If you’re looking for the real fantasy island, look no further than Bali, Indonesia. It truly is paradise on earth and every square inch is beautiful. Whether you’re looking at relaxing in the sun with your feet in the sand at Kuta Beach or taking in the sights and history of the island, you are sure to enjoy every minute of it.

The largest island in Greece, Crete is a Mediterranean jewel. Full of Greek history and bountiful attractions, it is also the most populated island in Greece with over 600,000 residents. Star attractions include the Minoan ruins which date back to 1900 BC and the Palm Beach of Vai.

Rome is one of the most significant cities in the history of Western civilization and has a legacy that spans more than two and a half thousand years. Street artists and fine restaurants line the roads and monumental landmarks of this eternal city. Sights include Ostia Antica, an ancient preserved port the villa of Emperor Commodus.

Paris is a treasure trove of cultural heritage. The city contains centuries worth of art and architecture from across the world, housed in historical venues like the Louvre and Orangerie. One week would barely be long enough to scratch the surface of what this city has to offer – let alone the magnificent food in restaurants like Le Fumoir.

The former capital of the largest empire on Earth, London is a hot pot of culture, with more than 300 languages spoken within its boundaries. You can find food, art, entertainment from every corner of the world, as well as experience the finest English architecture at sites like Kew Gardens and Westminster Abbey. Source: wikipedia.org 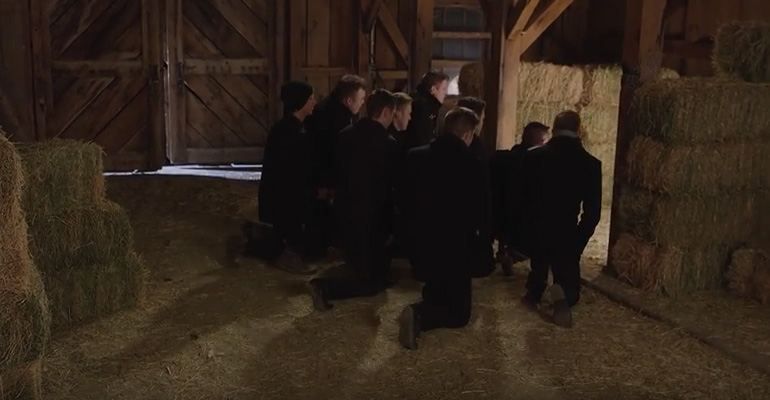 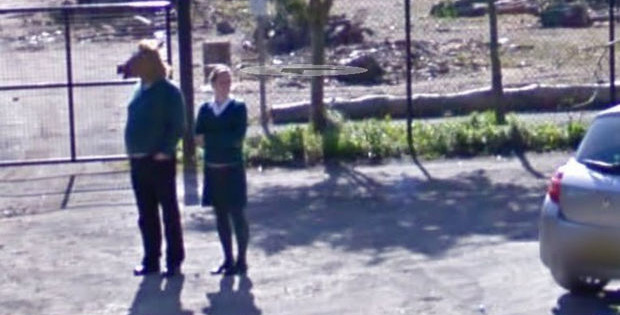 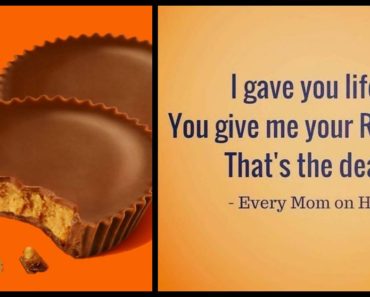