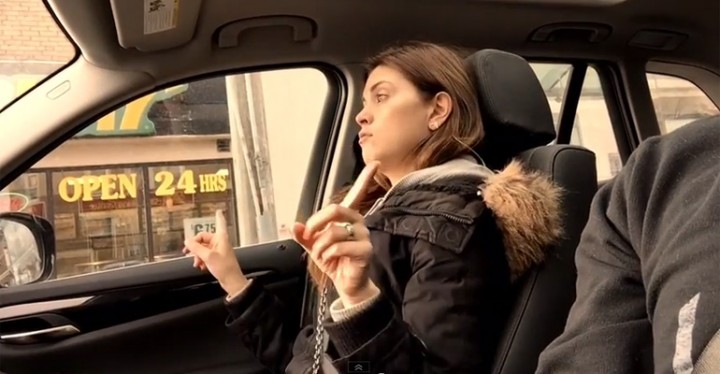 When YouTuber Sir Prise noticed his wife, Chelsea Ranger rapping to Salt-N-Pepa, he reached for his phone. She dances to the beat and sings the song almost word for word which is even more awesome. Just like this singing daddy, her reaction at the end is priceless!

If you grew up in the 90s, you’ll instantly recognize this classic song by Salt-N-Pepa. ‘None of Your Business’ was released in 1993 and is the third single from their fourth studio album, Very Necessary.

On his YouTube channel, he wrote, “My wife is THE most beautiful human being I know and I absolutely adore the moments I get to watch her being herself.” Awwww. Because of this viral video,  Chelsea got offers to appear in commercials and can be seen in one commercial by Acura. In it, the YouTube sensation can be seen rapping to Blondie’s ‘Rapture’ while driving an Acura RDX.

Please share this woman getting caught singing Salt-n-Pepa in the car with your friends and family. 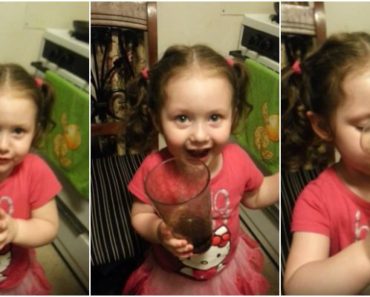 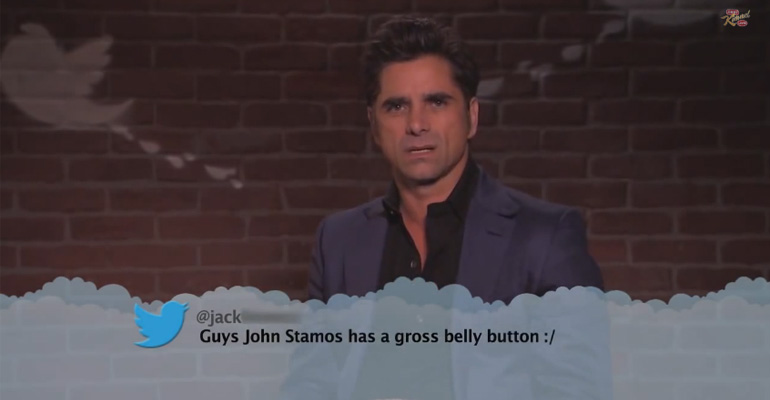 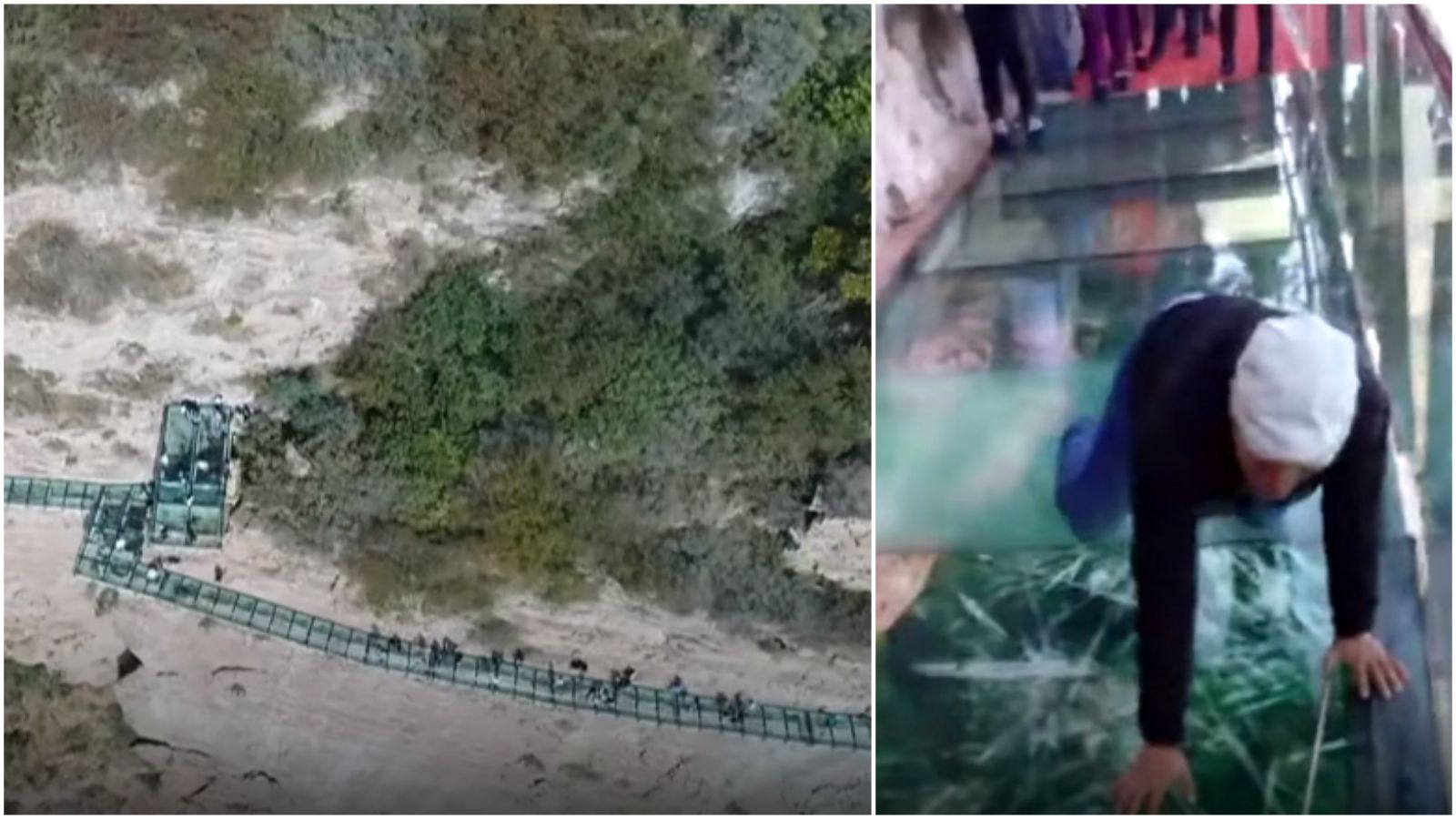